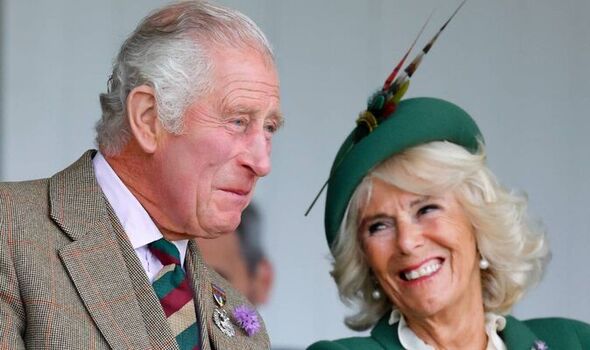 Camilla’s title is Her Majesty The Queen. The wife of a king automatically becomes a queen consort and only a change in legislation would prevent her from doing so, but there had been much controversy over whether Camilla would use the title.

Her part in the divorce of Prince Charles and Princess Diana did not endear her to the British public.

When news of his affair with the former Mrs Parker Bowles first came to light, she faced vitriolic criticism.

Princess Diana famously said: “There were three of us in this marriage.’

But Camilla’s devotion to duty, her common sense attitude and her wit and humour have turned her into one of our favourite Royals.

Not least because everyone could see that she made Charles happy.

Royal aides insisted, when Camilla married Charles in 2005, that she did not want to be queen and said originally that she “intended” to be known instead as Princess Consort – the first in British history – when Charles acceded to the throne.

But Queen Elizabeth II made it clear on the eve of her Platinum Jubilee in February 2022 when she endorsed the Duchess of Cornwall to be known as Queen when the time came.

The Queen said it was her “sincere wish” that Camilla, 75, would take the title and called on the public to back both her daughter-in-law and Charles when he became King.

It was a typically shrewd move from the monarch, in her twilight years, setting her affairs in order and ensuring as smooth a transition as possible.

Camilla later said she felt “very honoured and very touched” by the public seal of approval.

It ended years of debate over what the duchess – Charles’s former mistress – would eventually be called.

In the decades after the Wales’s divorce, the untimely death of Diana in 1997 and Camilla’s acceptance into The Firm, she has taken on a more prominent position within the royal family.

She shared a carriage with the Queen in her Diamond Jubilee carriage procession and began to attend the State Opening of Parliament. 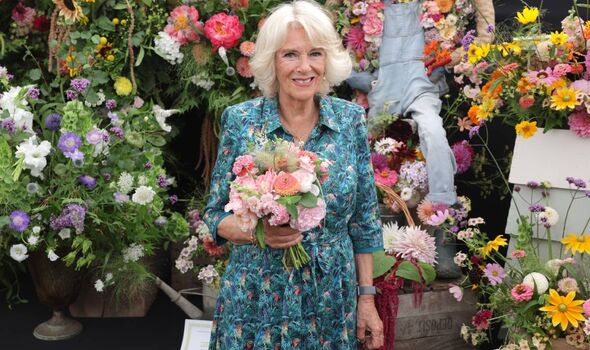 She was made a Privy Counsellor in 2016 ahead of the Queen’s official 90th birthday, meaning she will be beside Charles when he is formally proclaimed monarch at the Accession Council.

Through charity work championing literacy and highlighting the problem of domestic abuse and sexual violence, Camilla has carved out her own royal role.

Friends say she has always got on well with Prince William although her relationship with Prince Harry has not been so easy.

An affectionate grandmother, she has five grandchildren of her own, thanks to her children, Tom Parker Bowles and Laura Lopes, and has taken the Cambridge’s three young children fully on board.

Royal author Penny Junor said of the Queen’s backing of Camilla: “This is the Queen’s wish.

This is not about Charles being headstrong and wanting this for the woman he loves.

“It is a proper endorsement from the top and it’s right and well deserved, and just as it should be.”

The Queen paid tribute to Camilla’s “loyal service” in her Jubilee message.

Camilla will be crowned at Charles’s side at his coronation, just as the last Queen Consort, the Queen Mother, was.

She is expected to wear the Queen Mother’s 1937 coronation crown.

Camilla’s former title as the Duchess of Cornwall now belongs to Kate after William inherits the title of the Duke of Cornwall.