Most sports have begun cancelling or postponing their matches as part of the ten-day period of national mourning commences following the monarch’s passing.

Golf, horse racing and rugby union have all called off upcoming matches and races after Buckingham Palace confirmed the news earlier today.

However, both Manchester United and West Ham played fixtures today against Spanish side Real Sociedad and FC Steaua Bucuresti respectively.

Broadcaster Danny Baker took to Twitter to denounce the “utterly vulgar spectacle” surrounding the Manchester United game being played in the wake of the sad news.

He wrote: “Just saw a bit of the Man United game.

“Insensitive and tone deaf to have gone ahead. A big crass circus that stupid Big TV football demands. 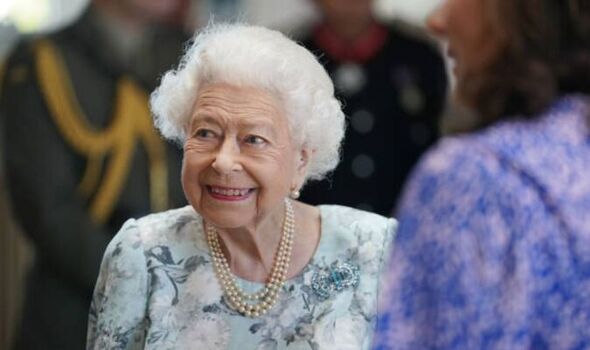 “Minutes silence and black armbands their version of ‘thoughts and prayers’.

At the West Ham match sports reporter James Green tweeted that ‘God Save the Queen’ was played in the stadium, followed by a huge round of applause from all supporters. 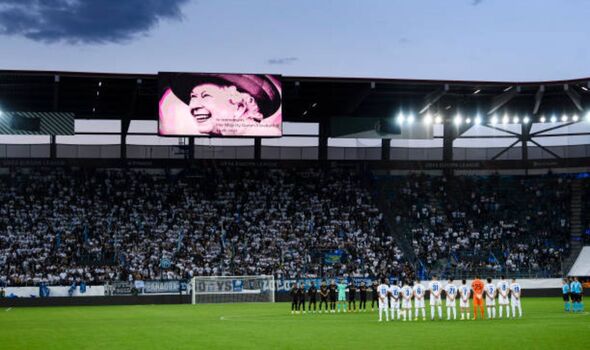 According to the Mirror, the game would have been called off if requested but the spectators had already begun taking their seats.

Government guidance will be sought over whether other matches this week should go ahead.

Her Majesty died yesterday afternoon at Balmoral at the age of 96. 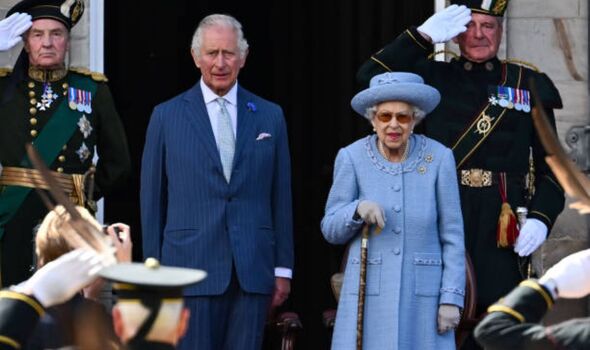 She had reportedly been suffering from mobility issues for some time and had appeared increasingly frail, as well as using a walking stick more frequently to get around.

Upon her death Prince Charles immediately became King, making him the oldest member of the Royal Family to ascend to the throne at the age of 73.

The Firm released an official statement saying: “The Queen died peacefully at Balmoral this afternoon.