Prince Harry discusses importance of VE Day on The One Show

Today marks the 76th anniversary of Victory in Europe Day, which celebrates the day the Allies of World War 2 accepted Germany’s unconditional surrender, marking the end of the war in Europe. VE Day is traditionally marked by the Royal Family with various events and celebrated by the public with street parties and flags. However, as this year is not a major landmark, and due to ongoing coronavirus restrictions, there are no large-scale events planned.

Instead, people are focusing on the local election results, which are still flooding in.

On Thursday, the people went to the polls to vote in the devolved parliament elections ‒ the Scottish Parliament and Welsh Assembly ‒ as well as a by-election in Hartlepool and various local council and city mayoral elections across the country.

Similarly, back in 2010, there was an election two days before VE Day celebrations.

It was the 65th anniversary of VE day and there were large celebrations up and down the country. 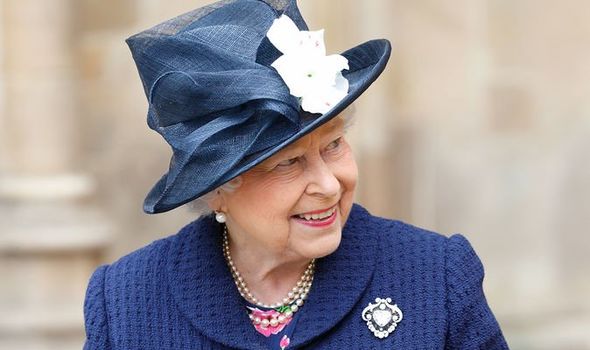 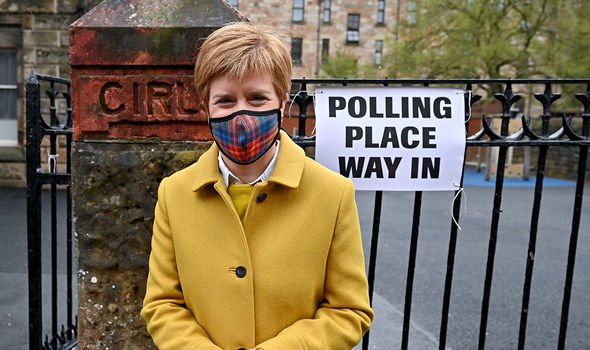 However, the Queen decided to stay home over worries about election protocol.

The General Election had resulted in a hung Parliament and party leaders were still deciding how they were going to form a government.

Officials were concerned that the Queen’s presence at celebrations might be misrepresented if she were to be photographed with any of them, according to a 2015 article in The Guardian.

Instead, the Queen based herself at Windsor Castle in the aftermath of the election to signal to political leaders that she would give them space to agree a government. 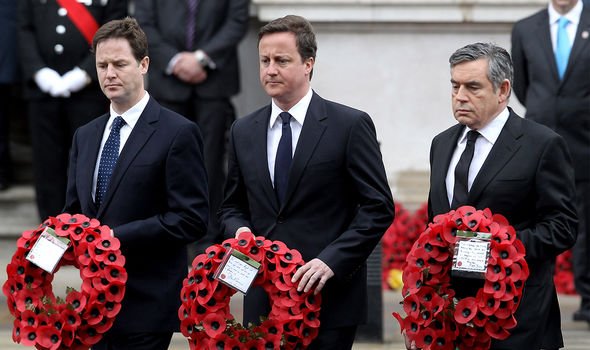 Lord O’Donnell, the former Cabinet Secretary who oversaw the coalition negotiations in 2010 thought it was wise for the Queen to remain out of London, saying: “That sounds very sensible.”

However, this did mean she could not take part in the main events commemorating Nazi Germany’s official surrender on May 8, 1945. 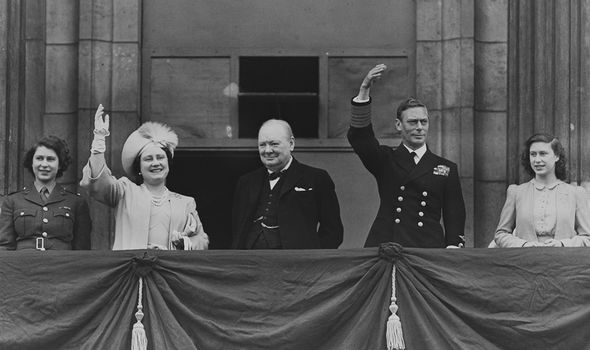 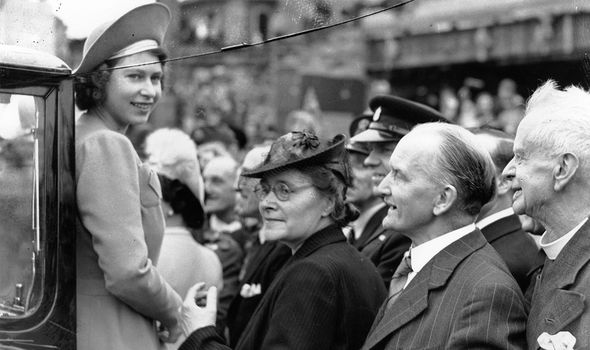 They joined war veterans, serving soldiers, sailors and airmen at the Cenotaph in Whitehall for the ceremony.

Prince Charles laid a wreath, as did each party leader and several military chiefs, and a minute’s silence was observed followed by a bugle sounding the Last Post.

The atmosphere between the leaders appeared to be tense, as their parties were in coalition talks following the inconclusive General Election.

The Tories had won the most seats, but not enough for an overall majority.

The Liberal Democrats appeared to be the ‘kingmakers’, choosing who to form a coalition with.

In the end, Mr Clegg’s party made an alliance with the Conservatives and the Queen asked Mr Cameron to form a Government on May 11.

Until then, she remained at Windsor Castle to remain “one step removed” from the proceedings.

The decision meant that the Queen, who appeared alongside her father King George VI, the Queen Mother and Winston Churchill on the balcony of Buckingham Palace on VE Day in 1945, unfortunately missed the principal 65th anniversary events.

In 2015, many thought the General Election would be a hung Parliament again and preparations were made for the Queen to be in Windsor Castle again, but instead the Conservatives won a majority.

Today, results are still pouring in from up and down the country.

The Conservatives have officially won the Hartlepool by-election, while Labour’s Sadiq Khan has only a small lead in the London Mayor elections with the other half of results being counted today.

Meanwhile, the SNP’s chances of a majority in the Scottish Parliament are still on a knife-edge.