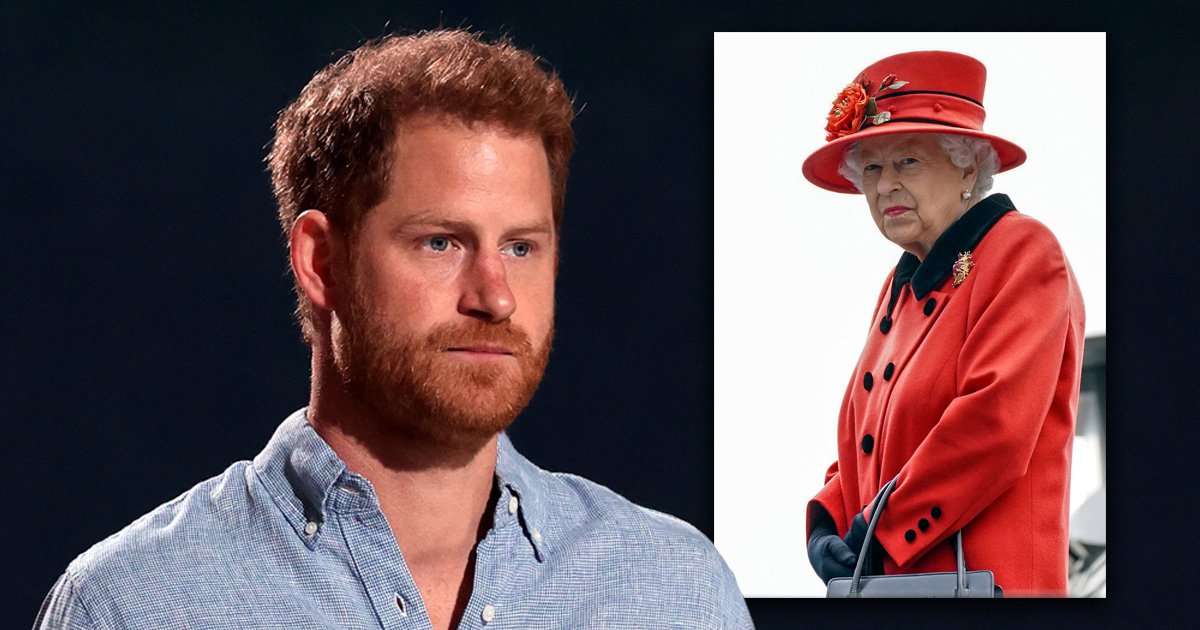 The Queen is said to be ‘deeply upset’ by what she sees as ‘very personal’ attacks by Prince Harry on her family, according to sources.

This year has been particularly tough for the firm, after Harry and Meghan Markle made a number of shocking claims about life as senior Royals in an interview with Oprah Winfrey aired in March.

Prince Philip, the Queen’s husband of more than 70 years, died the following month, and this week it was revealed that BBC journalist Martin Bashir had deceived Princess Diana to secure an interview in 1995.

And in The Me You Can’t See, a new Apple TV documentary series about mental health, Harry claims his and Meghan’s pleas for help were met with ‘total neglect’ by the royals.

Palace aides were also shocked by the Duke of Sussex’s criticism of his father Prince Charles’ parenting, suggesting he had allowed him to ‘suffer’ as a child because of his own hardships growing up, implying the Queen and Philip also played a part in his ‘generational trauma’.

A royal source told the Mail On Sunday: ‘Harry’s grandmother has taken this very personally and is deeply upset by what Harry has said, in particular his comments about Charles’s parenting and suggesting his father knows no better because of how he was brought up. It has been a very upsetting time.’

Speaking to Ms Winfrey, Harry said: ‘My father used to say to me when I was younger, “Well, it was like that for me, so it’s going to be like that for you”.

‘That doesn’t make sense. Just because you suffered, that doesn’t mean your kids have to suffer. Actually quite the opposite.

‘If you suffered, do everything you can to make sure that whatever negative experiences you had, you can make it right for your kids.’

Despite the swipes, Charles is understood to maintain hope that he can one day patch things up with his son.

One friend said: ‘I don’t think the Prince will cut his son off despite what Harry has said.’

‘Charles is such a gentle man and a dedicated father first and foremost. He’ll be feeling wretched. He wants to seek a reconciliation. He is not vindictive at all.’