Rhiannon Mills, reporting for Sky News Australia, spoke to historian Tessa Dunlop about the efforts of the Queen to placate the public during the “current political turmoil” and the concurrent cost of living crisis. In response, Ms Dunlop suggested the Queen is still very much an “active head of state” but that she is being a “realist about where and when” she can make an impact or an appearance. It comes as the Queen will receive the new Prime Minister next week at her Balmoral estate in Scotland, marking the first time she has welcomed a new UK leader outside of England, in order to ensure she will not have to pull out last-minute due to health concerns.

Ms Mills said: “Historian Tessa Dunlop said she believes the current political turmoil may well have made the Queen even more determined to be seen.

Ms Dunlop said: “It is a reminder of course that we very much still do have an active head of state firmly engaged with her constitutional duties and a realist about where and when she can execute them.”

The Queen is believed to be suffering from a more serious bout of “episodic mobility issues”, a difficulty with which she has been battling for the past year.

Queen Elizabeth is believed to have been forced into “resting” more frequently in the past few weeks due to health concerns. 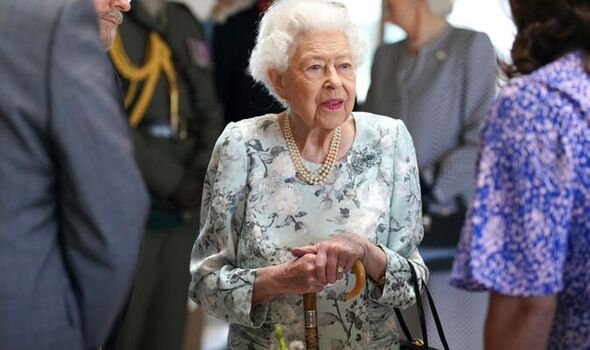 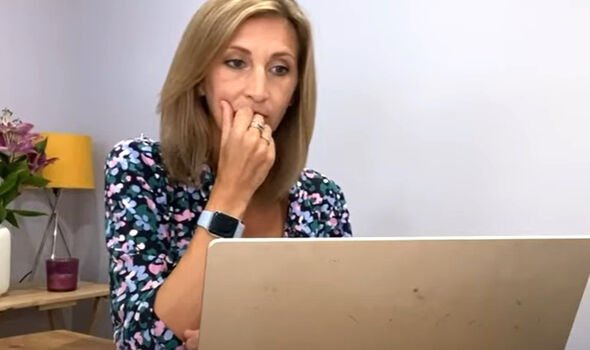 It is customary for the monarch to travel to London to receive the new Prime Minister, and the Queen had reportedly been planning on doing so, but last–minute changes have had to be made to cater to her wavering health.

Sources told The Mail on Sunday that the monarch wanted to provide certainty that she could attend the welcoming of the new PM and that could only be achieved if the ceremony was in Balmoral.

According to sources, there has been a “change in the past few weeks” that has compromised her ability to travel.

It has also been reported the monarch is “carefully considering” if she can attend the Braemar Gathering this weekend, her presence at the event being a longstanding tradition. 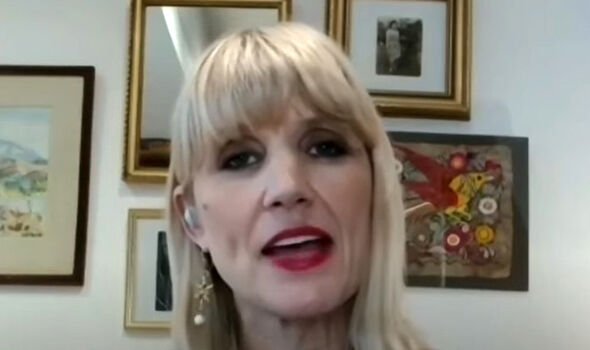 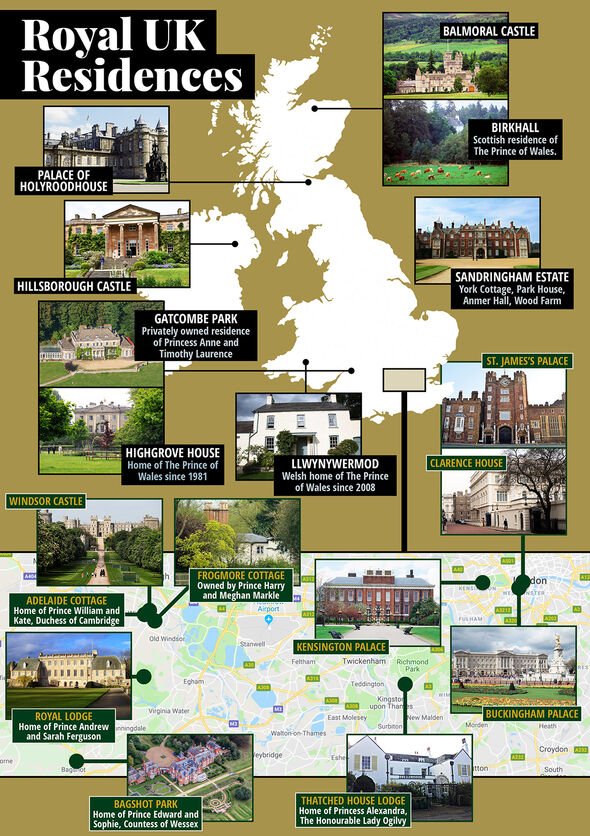 However, he added that it also demonstrated the monarch’s “determination to carry out her core duties”.

Mr Hunt said: “The fact officials can’t be sure the Queen will be well enough to travel next week is yet another reminder of her advanced age and increasing frailty.

“Despite this, the Queen remains determined to carry out her core duties. Appointing a new prime minister is not something that can easily be passed to Prince Charles, a king-in-waiting.” 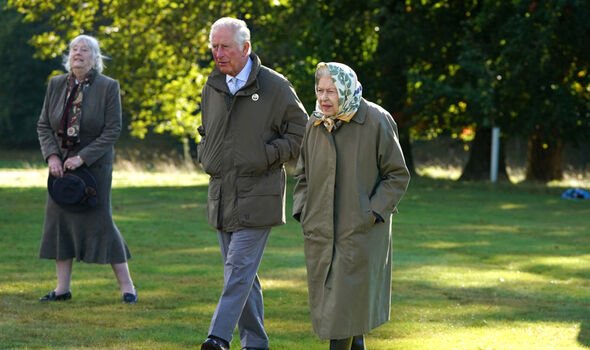 Boris Johnson will be received by the Queen at the Balmoral estate on Tuesday to formally conclude his tenure as Prime Minister.

The new leader of the Conservative Party, and indeed the UK, whether it be Rishi Sunak or Liz Truss, will then be welcomed to form a new Government.

The only prime minister to be appointed by a monarch in British history was Herbert Asquith, who was welcomed to open a new government by Edward VII in Biarritz, France in 1908, while the king was on holiday.

Mr Asquith’s predecessor, Sir Henry Campbell-Bannerman, had been taken ill while Edward VII was away. The King had then told Mr Asquith that he would have to travel to France, as he would not be returning to the UK.