At the time of her birth, Queen Elizabeth II was third in line to the throne with becoming Monarch just a slim possibility. But once her uncle, Edward VIII, abdicated after less than a year on the throne, the then young Princess became heir apparent with dreams of a life she had chosen gone. But what had the Queen hoped for her future as a young girl?

The coronation of Edward VIII was due to take place in May 1937. Despite preparations for the ceremony already underway, the then King had other plans in mind: he hoped to marry American divorcee Wallis Simpson and decided to abdicate.

Shock waves were sent through the nation as he addressed the British people via the radio on December 11, 1936, announcing that he could not “carry the heavy burden” of being Monarch without “the help and support of the woman he loved”.

And with that, the Queen’s father, George VI became King with the Queen, as his eldest daughter, now heir to the throne.

In the 2018 Channel 5 documentary, Elizabeth: Our Queen, the story of how Her Majesty heard the news was revealed. 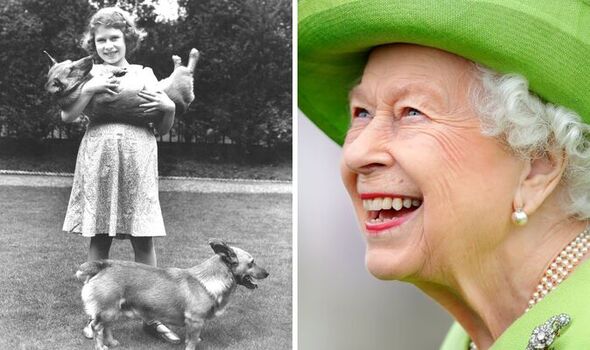 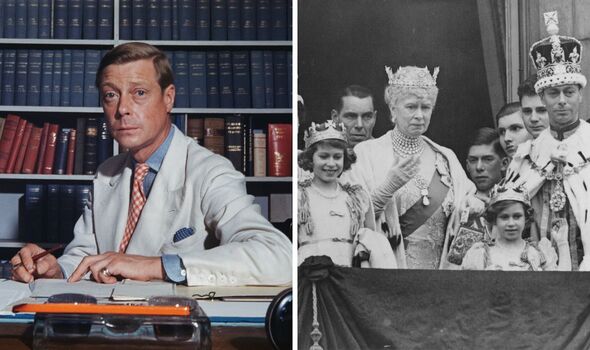 The then Princess Elizabeth had come home from a swimming lesson when she heard proclamations of “God Save the King” from outside and the Queen asked her footman what was happening.

When she was told that her uncle had abdicated and that her father was now King, the Queen told Princess Margaret the news who retorted “Well, does that mean you’re going to be Queen now? Poor you!”

The two Princesses were then whisked away from their Georgian home, 145 Piccadilly, in London and moved into Buckingham Palace when the Queen was just ten years old.

Historians Tom Holland and Dominic Sandbrook, speaking on The Rest is History podcast explained that the King was extremely upset by his brother’s abdication and was terrified by the role, with his daughter, the late Queen Elizabeth, “suddenly” heir apparent with the future she envisioned now long gone. 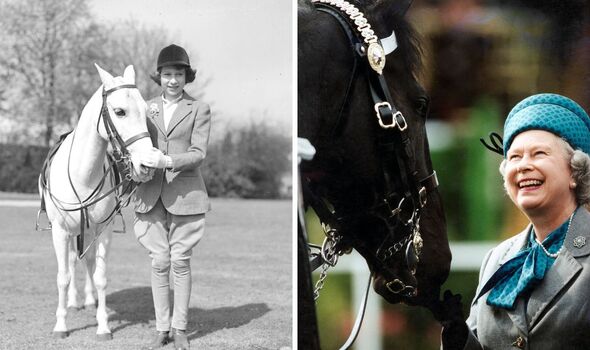 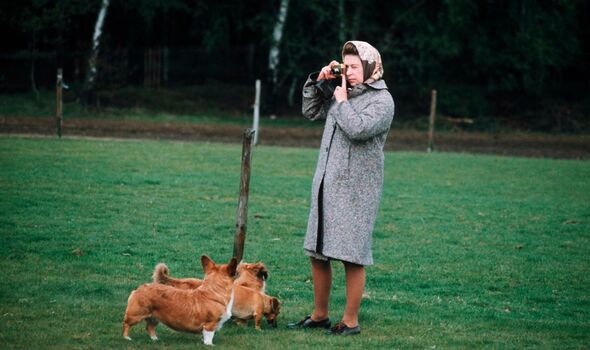 Mr Sandbrook explained that the Queen had wanted to become a “country lady” surrounded by animals as she had had an outdoorsy sort of education.

He said: “George VI never wants to be King. He’s extremely upset when his brother abdicates; he’s terrified by the role and the public demands. He famously has this sort of stammer and doesn’t really like public appearances and so on.

“His daughter, who is now about ten, she is suddenly the heir apparent… She already has a very clear idea of what she wants to be.

“She later said that she wanted to be a sort of country lady with horses and dogs. I mean that outdoorsy education had reaped its rewards already and that possibility is immediately denied her.” 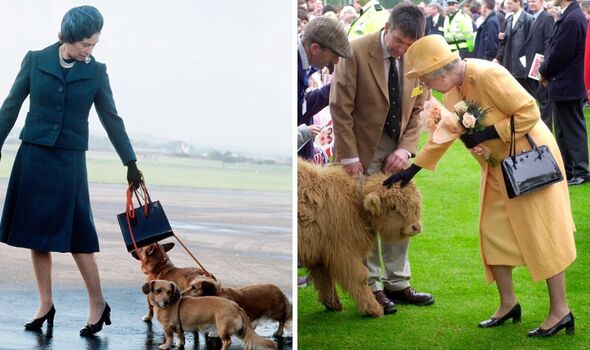 Although the Queen was denied a life as a “country lady” with much of her 70-year reign spent holding stately dinners and traveling to more than 100 countries, she had many animals whom she adored.

Between 1933 and 2018, Her Majesty had at least one corgi at one time and it is thought she had more than 30 in her lifetime.

She was also a great lover of horses with her beloved Fell pony, Emma, standing by Windsor Castle on September 19 ahead of the arrival of the Queen’s coffin.

The late Monarch began horseriding at just three years old, was given her first horse at four, and owned more than 100 horses in her life of 96 years.