Queen Elizabeth II is due to celebrate her official birthday with a pared-back Trooping the Colour Parade at Windsor Castle on Saturday. While the Queen’s actual birthday is on April 21, royal tradition means the presiding British sovereign celebrates her birthday officially with the public on the second Saturday of June every year.

How long has Queen Elizabeth II been on the throne?

The Queen ascended the throne upon her father King George VI’s death on February 6, 1952. 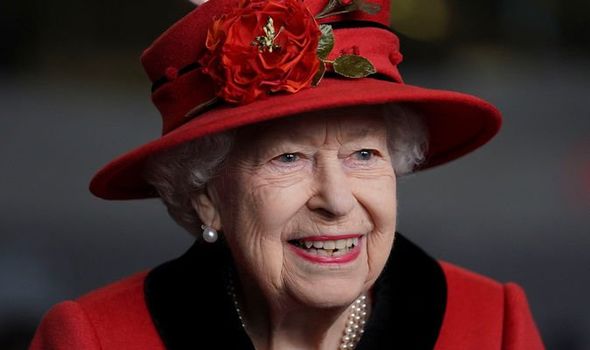 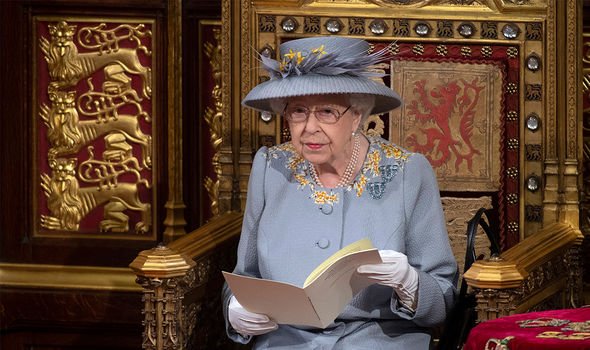 In February this year, she marked an extraordinary 69 years on the throne.

Next, February will be the Queen’s Platinum Jubilee as she becomes the first British monarch in history to celebrate a 70-year reign.

The incredible milestone is due to be celebrated with a four-day bank holiday in the UK next June.

Celebrations will be held across Britain and the Royal Family is expected to come together to attend a series of commemorative events. 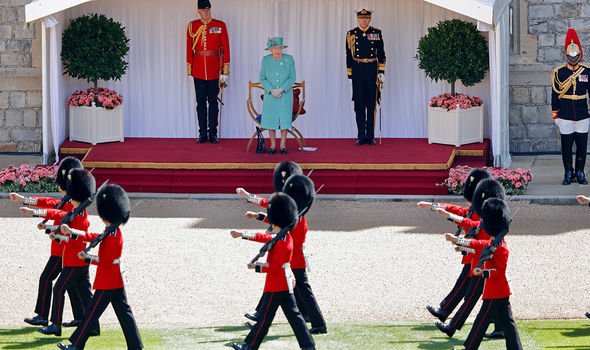 How will the Queen’s Platinum Jubilee be marked?

In 2022, there will be a four-day bank holiday in Britain from June 2 to 5 to mark the Queen’s spectacular seven-decade reign.

A Buckingham Palace statement announcing Platinum Jubilee plans read: “Throughout the year, Her Majesty and members of the Royal Family will travel around the country to undertake a variety of engagements to mark this historic occasion culminating with the focal point of the Platinum Jubilee Weekend in June – one year from today.

“The four days of celebrations will include public events and community activities, as well as national moments of reflection on The Queen’s 70 years of service.”

Event to mark the Platinum Jubilee so far include:

The Big Jubilee Lunch and the Platinum Jubilee Pageant (June 5) 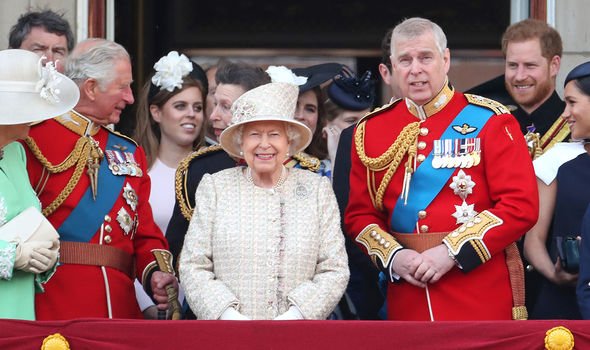 While Meghan Markle, 39, and Prince Harry have not been back to UK as a family unit since they quit the Fold, there are hopes they may return for the Queen’s Jubilee next year.

The couple, who are now based in California, welcomed their second child a daughter Lilibet “Lili” Diana Mountbatten-Windsor to the world last Friday.

They named their daughter after Queen whose childhood nickname was Lilibet.

While the gesture is clearly meant to honour Harry’s grandmother, it is understood the Sussexes did not ask the Queen’s permission to name their daughter after her.

A Palace source told the BBC: “The Duke spoke with his family in advance of the announcement – in fact, his grandmother was the first family member he called.

“During that conversation, he shared their hope of naming their daughter Lilibet in her honour. Had she not been supportive, they would not have used the name.”