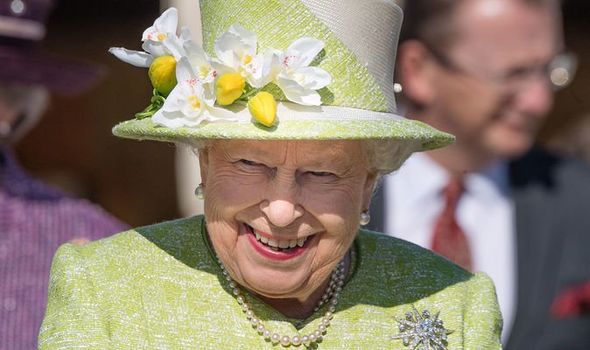 Typically, the 92-year-old monarch has celebrated her big day in private, with fans left wondering what she gets up to every April. This year, however, she turns 93 on Easter and will be attending a public church service at St George’s Chapel in Windsor, Hello! magazine reports. She also always steps out of the Windsor Castle grounds on Easter Sunday, much to the delight of royalists hoping to catch a glimpse of her. Though the Queen is usually joined by her husband, Prince Philip, 97, for the occasion it is unknown if he will be present at the Easter Sunday service this year following his retirement.

Her Majesty will likely be accompanied by senior royals such as Prince Charles and Camilla, Duchess of Cornwall.

Though the Duke and Duchess of Cambridge are not expected to be attending the service as they are believed to be Norfolk with their three children Prince George, Princess Charlotte and Prince Louis for the Easter school break.

Prince Harry and Meghan Markle are unlikely to attend also, as the heavily pregnant American is due to give birth to their first child any moment.

The Duke and Duchess of Sussex relocated to their new Frogmore Cottage home last week, where Meghan, 37, is rumoured to be considering a home birth.

The royal couple had been living at Kensington Palace in London, near William and Kate and their three children.

But Meghan and Harry moved to Frogmore Cottage, on the grounds of Windsor Castle, this month ahead of the birth of their baby. 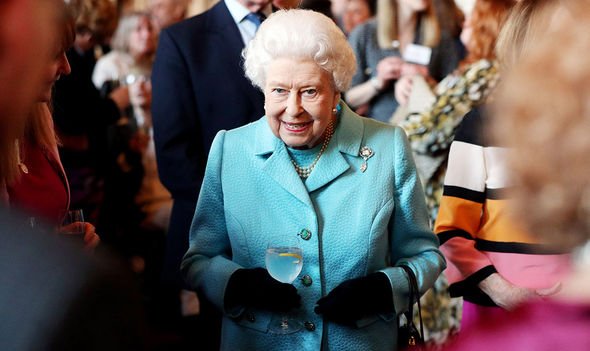 There has been speculation Meghan give birth at nearby Frimley Park Hospital, where the Countess of Wessex was also delivered of her two children, or possibly a home birth like the Queen.

Princess Beatrice and Princess Eugenie, the Queen’s granddaughters, will be attending the Easter service with father Prince Andrew.

It is not known if Sarah Ferguson, who has remained close with her ex-husband, will attend however.

Lady Louise Windsor and James, Viscount Severn with their parents Edward and Sophie are also expected to attend.

The Queen has two birthdays, with the second held in June.