The Queen has seen massive changes in the Royal Family over the past few months with Prince Andrew’s departure, Meghan Markle and Prince Harry’s plans to step back and now the dissolution of the marriage of her grandson Peter Phillips and his wife Autumn.

The Queen had a “bumpy year” in 2019, beginning with Prince Philip’s car crash in January and ending with Prince Andrew’s scandalous BBC Newsnight interview about his friendship with convicted sex offender Jeffrey Epstein.

But 2020 has barely been a better start for the Queen, who just eight days into the new year, was left shocked when Prince Harry and Meghan made a bombshell announcement about their intention to step back from their senior roles in the Royal Family.

Since then, the Queen has shown her support for the couple, but said she would have “preferred” them to retain their senior roles.

Meghan and Harry will officially begin their new lives in the Spring, after which time they will no longer formally represent the Queen or Royal Family.

But the Duke and Duchess of Sussex’ royal departure isn’t the only event the Queen has had to deal with recently. 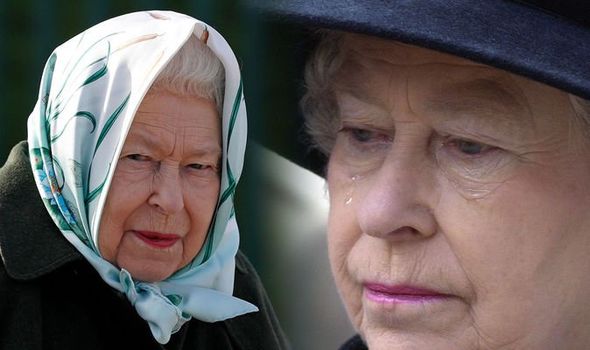 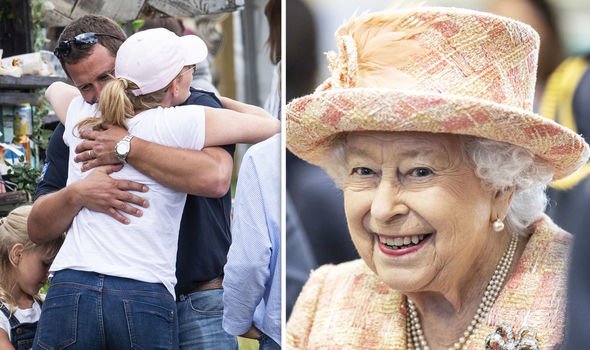 According to reports, the Queen urged Peter Phillips and his wife Autumn not to make any “hasty” decisions as their marriage fell apart last summer.

This was around the time of Epstein’s death in August 2019, when the controversy and backlash surrounding his connection to the Queen and Prince Philip’s second eldest son Andrew first began to ramp up, according to sources.

The Queen, who has been married for 72 years, is said to be close to her granddaughter-in-law and gave the couple some words of advice during a visit to Balmoral.

The Daily Mail’s Richard Kay said: “I understand they told the Queen during a private visit to Balmoral late last summer.

“During their stay, Autumn travelled to church with the Queen, who has grown very fond of her spirited granddaughter-in-law.

“She urged them not to make a hasty decision.” 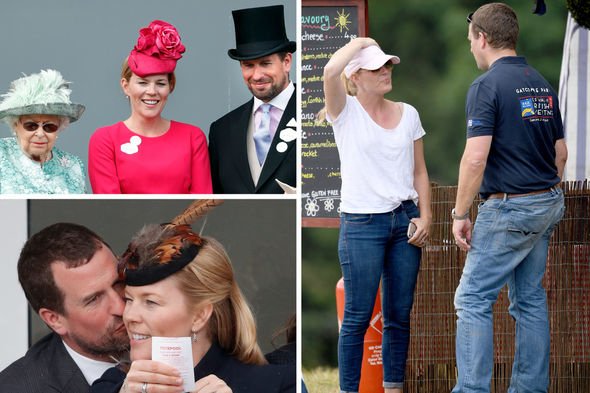 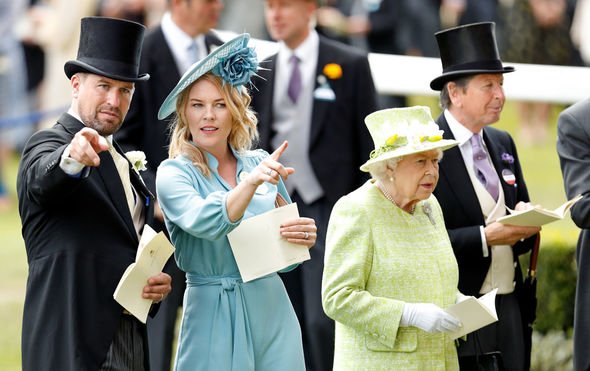 He is the son of Princess Anne and Mark Phillips, who were divorced in 1992.

Given his rank, he was born without a title, but in a show of deep love for her first grandchild, the Queen offered to break tradition and give him a courtesy title.

However, his parents declined the Queen’s offer.

He said: “For a long time, Peter, 42, filled a special role in the Queen’s family.

“He kept an eye on his cousins Prince William and Prince Harry, who looked up to him — and was their constant companion in the dark days immediately after the death of Princess Diana.”

He added: “Sadly, Peter Phillips will now be the first of the Queen’s grandchildren to divorce.

“The truth is that being neither a royal nor exactly a commoner has been both a burden and a blessing for him.” 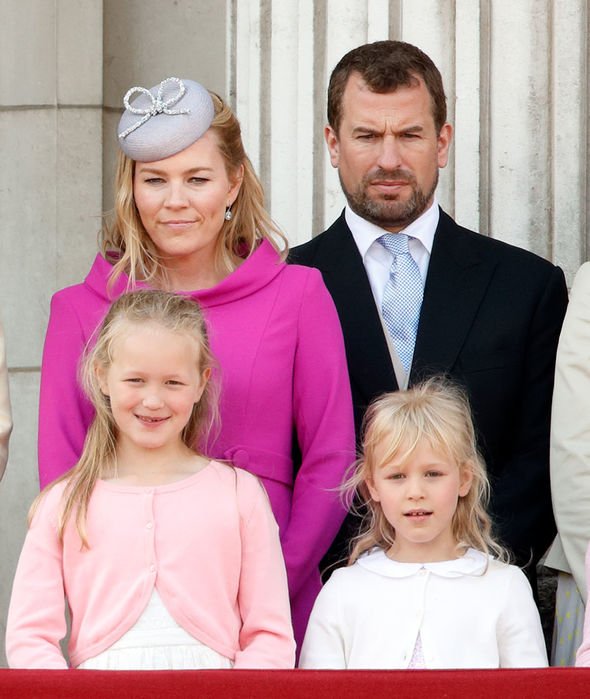 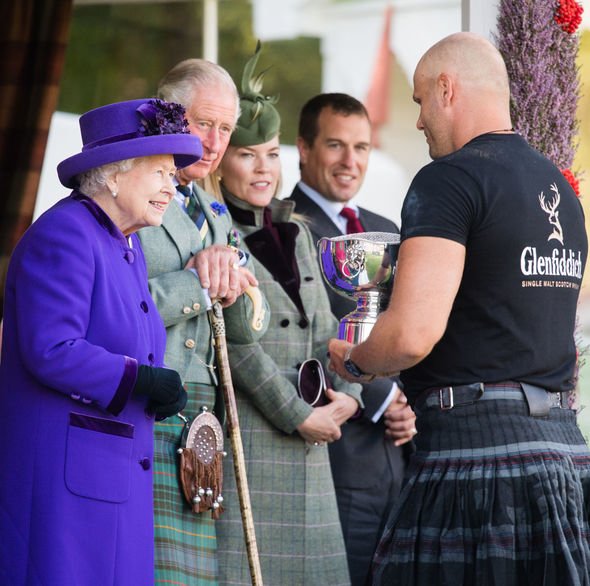 In a joint statement, Autumn and Peter described their split as “sad but amicable”.

They said they had taken the decision as it was “the best course of action for their two children and ongoing friendship”.

Sources close to the couple have said they plan to be neighbours, with one moving to another part of Princess Anne’s Gatcombe Park estate in Gloucestershire.

Currently, they are both residing under the same roof in their marital home in a domestic set-up that mirrors Prince Andrew and Sarah Ferguson.

An insider told The Sun: “This is a very amicable break-up.

“They remain living in the same house together. The reality is that they have spent so much time away from each other with their various work commitments. They drifted apart.

“There is no intention to rush anything but at some point one of them will move out.

“The decision is something they had thought about for some time but they made the decision finally in September and, of course, asked the Queen for permission to separate and made it clear the plan is for them to divorce.

“She was upset because she’s incredibly close to Peter and adores Autumn. But she respects their decision and the fact they are going to put their young girls first.

“It was disastrous timing because the Jeffrey Epstein was exploding and everyone felt this was the last sort of news the Queen needed.”

Mike Ashley has reportedly offered a £50 million lifeline to keep the Arcadia Group, which is responsible for Topshop, Burton and Dorothy Perkins, afloat. Mr…

We will use your email address only for sending you newsletters. Please see our Privacy Notice for details of your data protection rights. Since the…

We will use your email address only for sending you newsletters. Please see our Privacy Notice for details of your data protection rights. The Earl…

Staten Island Councilman Joe Borelli had 11 people around his Thanksgiving table Thursday — a dozen, if you count Gov. Andrew Cuomo snooping at the…