Currently the Queen is spending her summer break at Balmoral in Aberdeenshire, where she spends every summer with Prince Philip.

The Queen is known to love Balmoral for its beautiful highland scenery, perfect for outdoor pursuits like hiking and horse riding.

Speaking on ITV’s Our Queen At Ninety a few years ago, the Queen’s granddaughter Princess Eugenie said: “It’s the most beautiful place on earth.

“I think Granny is the most happy there. I think she really, really loves the Highlands.” 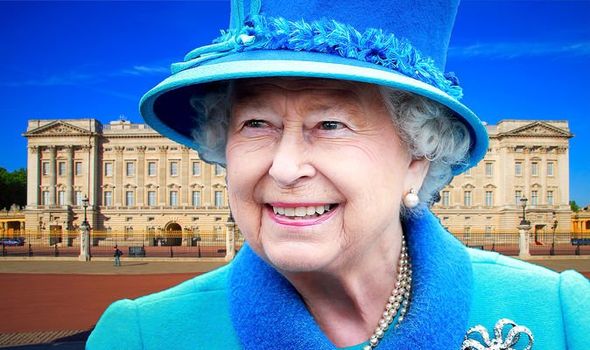 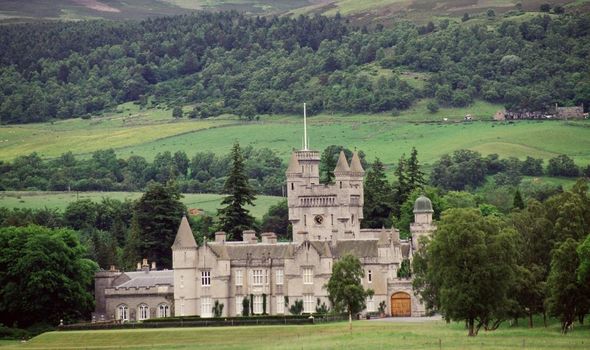 Balmoral is one of two residences which are actually owned by the Royal Family, not by the Crown like other royal palaces.

Queen Victoria purchased Balmoral Castle in 1852 with her beloved husband, Prince Albert, and it has remained in the Royal Family’s possession ever since.

The other residence owned by the Royal Family is the Sandringham Estate in Norfolk.

The future King Edward VII purchased Sandringham house in 1862, and it has remained in the Royal Family’s possession to this day. 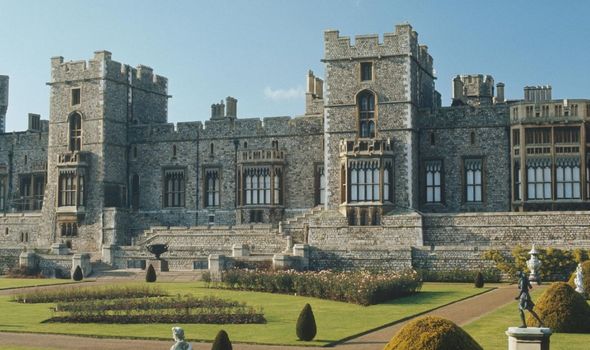 Since his retirement in 2017, Prince Philip’s primary residence has been Sandringham.

It is also where the Queen and Philip spend Christmas and the following few months together every year.

The Queen and Prince Philip are usually visited by other members of their family for the Christmas period, and they are pictured every year visiting a church local to Sandringham on Christmas morning.

For more than 900 years, Windsor Castle in Berkshire has been a royal home, and it is still one of the Queen’s main residences.

In a period known as ‘Easter Court’, the Queen spends a month over March and April at Windsor Castle every year.

Windsor Castle is used for investiture ceremonies, as well as formal dining events.

But for administrative purposes, the Queen’s primary headquarters is Buckingham Palace.

Based in the capital, Buckingham Palace has served as the official London residence for the sovereign since the 1800s. 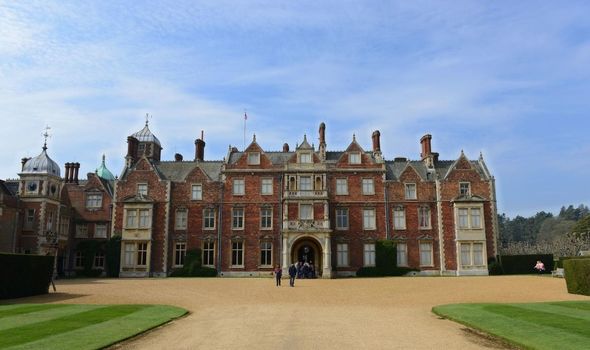 However, due to the pandemic, the Queen will not reside at Buckingham Palace for the rest of the year.

Instead, it’s believed she will stay at Windsor Castle for the remaining months of 2020, but she may “commute” to London if it is safe to do so.

A royal source said: “There is a desire to get Buckingham Palace up and running again as a working palace, but only if all the relevant advice suggests that it is appropriate to do so.”

Buckingham Palace serves a key role in the functioning of the monarchy, and is seen as the Queen’s base.

The Royal Standard is flown above Buckingham Palace and some other royal homes when the Queen is in residence.

The Royal Family website states: “Today, Buckingham Palace is very much a working building and the centrepiece of the UK’s constitutional monarchy, serving as the venue for many royal events and ceremonies from entertaining foreign Head of States to celebrating achievement at Investitures and receptions.

“More than 50,000 people visit the Palace each year as guests to State banquets, lunches, dinners, receptions and Garden Parties.