Queen Elizabeth II was born to the future King George VI and the Queen Mother on April 21, 1926. At the time of her birth, then-Princess Elizabeth was third in the line of succession. With her uncle expected to become Edward VIII, Elizabeth was not expected to be a future monarch when she was born.

In 1936 the British Royal Family entered a period of crisis like it had never seen before.

After the Queen’s uncle ascended the throne as King Edward VIII, he faced conflict over his desire to marry American socialite and divorcee Wallis Simpson.

Facing opposition from the Church of England and many in the public, Edward decided to abdicate.

The Queen’s father, who was then the Duke of York, ascended the throne in his brother’s place as King George VI. 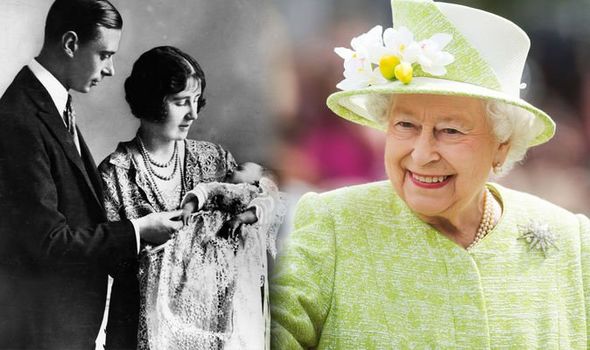 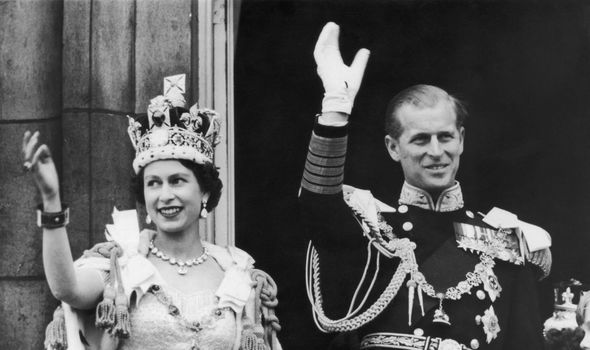 It was a position Elizabeth was never intended to hold, as it was assumed Edward would have had his own heirs in the future.

So certain was it that Princess Elizabeth would never be monarch, she was not born within the walls of a palace or a castle.

Since the Middle Ages, all of Britain’s monarchs were born in the walls of royal residences, such as Windsor Castle or Buckingham Palace. 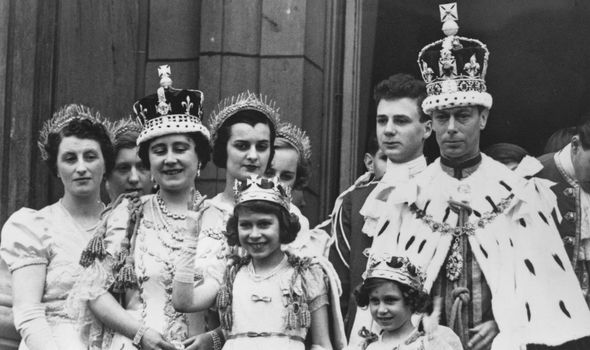 But Elizabeth was born at her maternal grandparents’ private house in Mayfair.

At 2.40am on the day of her birth, Elizabeth was delivered via Caesarean section at 17 Bruton Street.

Elizabeth’s birth was witnessed by the then-Home Secretary, Sir William Joynson-Hicks, as was customary for all members of the Royal Family at the time.

DON’T MISS:
How Philip confessed he ‘shed tears over brave British’ on VJ Day [INSIGHT]
Royal POLL: Are you worried about the collapse of the Royal Family? [POLL]
Kate Middleton has £30,000 ruby ring with subtle nod to the Queen [PICTURES]

But the Queen would later scrap this tradition when she gave birth to her first son, Prince Charles, in 1948.

The Queen’s father King George VI insisted the notion of having a witness to royal births was outdated.

The tradition stemmed back hundreds of years, and was thought necessary to ensure royal babies were true heirs to the throne.

Since the birth of the future Queen Elizabeth, royal women have embraced a number of changes when it comes to welcoming new royal arrivals. 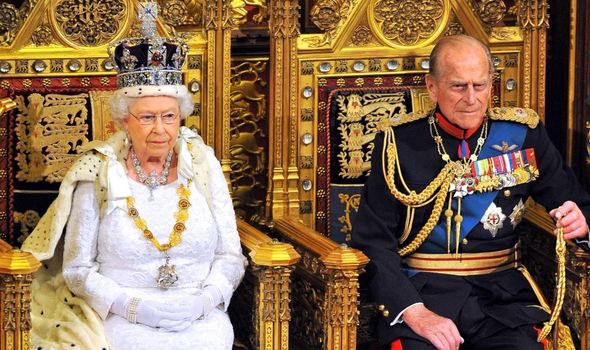 While royal births were always carried out at royal palaces and castles, modern royal women have often opted for hospital births.

Princess Diana decided to have both her children, Prince William and Prince Harry, at the Lindo Wing of St Mary’s Hospital in Paddington.

Kate, Duchess of Cambridge, also had her three children at the same hospital a few decades later.