Two new royal babies are on the way, as the Windsor family continues to grow apace. Both Zara Tindall and the Duchess of Sussex have in recent times announced that they are expecting additions to their families. Zara is due to give birth to her third child in the spring, while Meghan is set to make baby Archie a brother later this year.

The two new arrivals will mean that the 94-year-old sovereign will surpass a record set by the Queen Mother.

The Queen and her husband, Prince Philip, will soon get to meet their tenth and eleventh great-grandchildren.

This will be two more than the Queen Consort was lucky to get to know before she passed away. 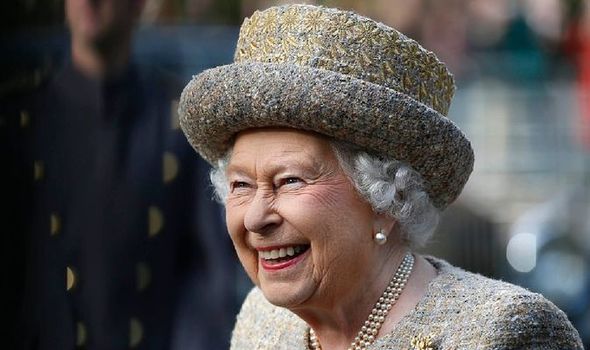 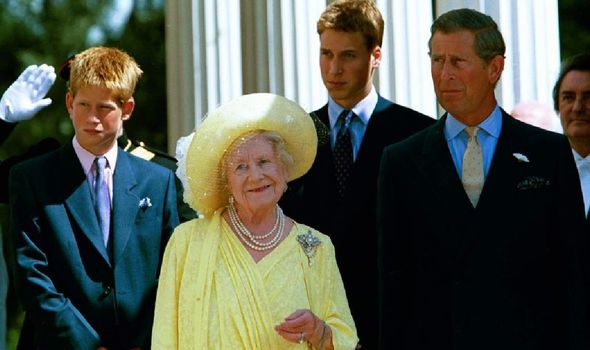 Great-grandchild number nine was delivered on February 9 at Portland Hospital in central London.

The baby boy became the first child of Princess Eugenie and her husband Jack Brooksbank.

The child will be 11th in line to the throne, taking the place of Prince Edward, who moved down to 12th place. 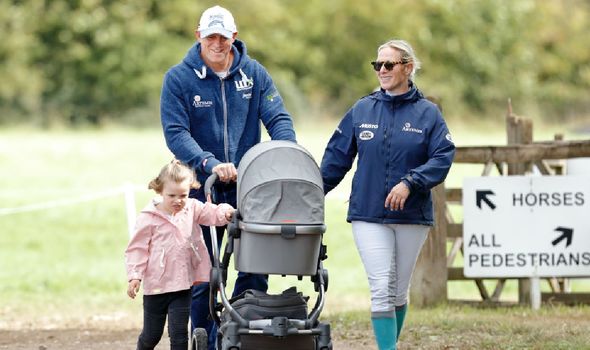 Although Eugenie is a princess, her child will not automatically have an HRH title, unless the Queen decides to bestow one.

This is because he was born down the female line of the Royal Family.

As a non-working royal, Eugenie has no obligation to share any photos of her baby with the public at large. 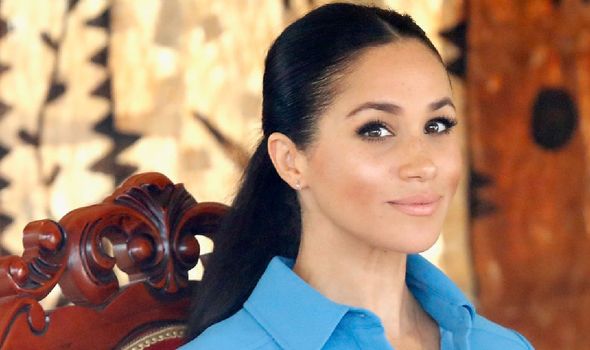 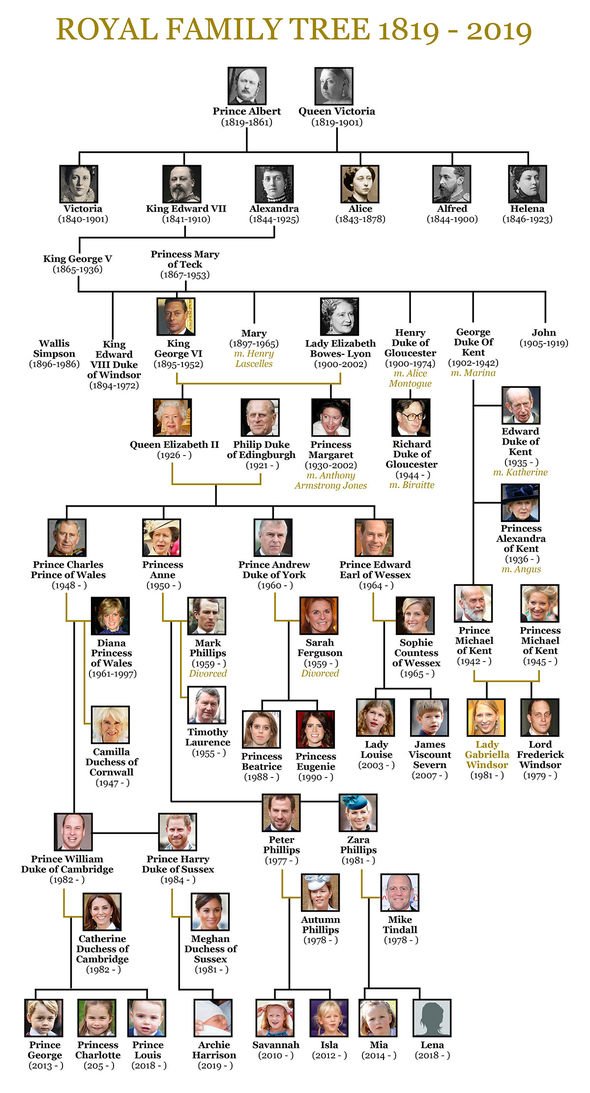 She neither represents the Queen officially, nor receives any taxpayer funds, meaning she can safeguard the privacy of her family.

Royal Family members, including the Queen and Prince Philip, were joined at the ceremony by 850 guests, including singer Robbie Williams and model Cara Delevingne.