Alathea Fitzalan Howard, a childhood friend of the young royals, made the extraordinary claim in her diaries which are now being published. The games are said to have taken place near Windsor Castle at Frogmore.

Ms Howard, who’s diary is being serialised by the Daily Mail, was also a participant.

In the book Princess Elizabeth, now the Queen, is described as P.E. and Princess Margaret as P.M.

The spitting contest is said to have taken place on November 4 1943.

Ms Howard wrote: “Biked to drawing, after which we had spitting competitions in the lake at Frogmore!” 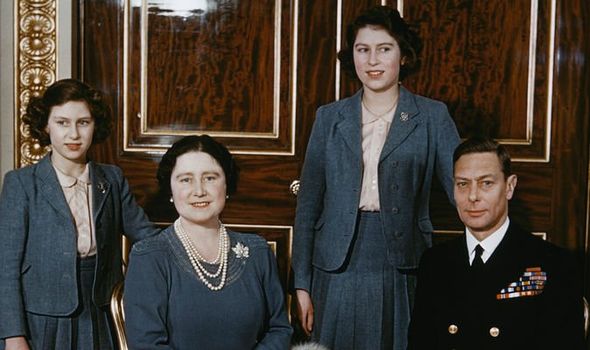 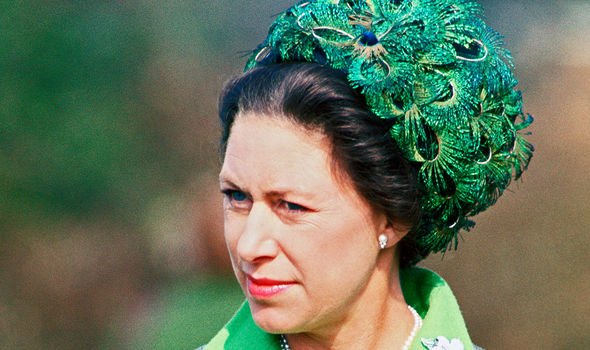 She said Princess Margaret “was quite unmanageable while we were out — in some ways she is so very young and childish.

She said this is “quite unlike” then Princess Elizabeth — “yet one cannot help laughing at her,” she added.

“PE. was in London today. It is sad, her life is becoming so less and less her own.”

Frogmore House is a 17th century building owned by the crown estate. 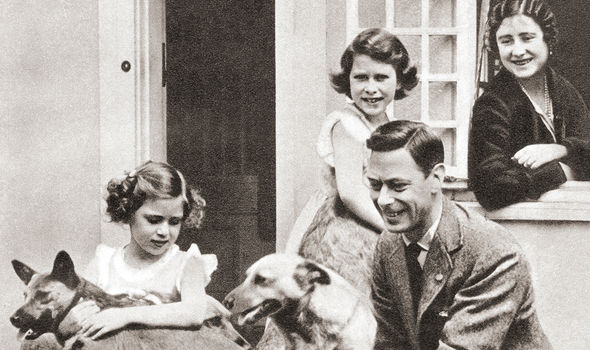 Frogmore Cottage, the UK base of the Duke and Duchess of Sussex, is situated on its grounds.

Until the couple announced they were stepping down as senior royals in January Frogmore Cottage was Meghan and Harry’s main home.

They recently repaid the British taxpayer money which was spent renovating the property.

The future Queen Elizabeth II was born in 1926 and her sister six years later. 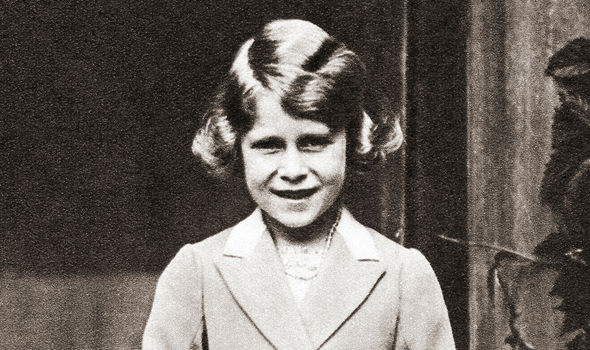 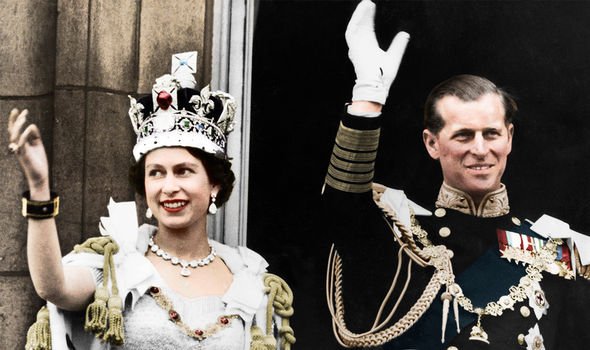 Elizabeth was crowned queen herself after his death in February 1952.

In her diaries Ms Howard also revealed how the Princess Elizabeth celebrated her 18th birthday.

She wrote: “Well, here is the day on which I counted so much, and it’s ended in my having nothing to do and plenty of leisure to think of my dear Princess.

“I envied her nature — normal, rational and simple.

“Grandpa went out and three royal cars passed him — they stopped and he was told the King would like to see him.

“Queen Mary was there and they talked for some minutes.

He was so pleased, most honoured that they should have stopped. 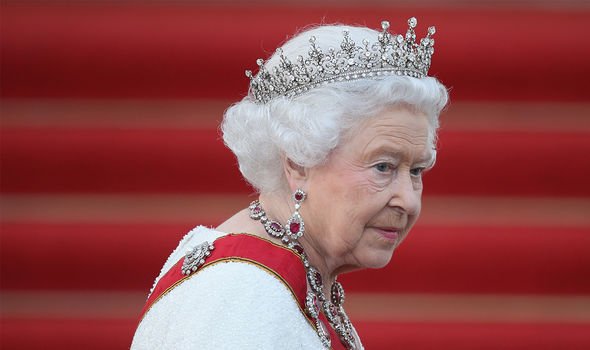 “I was right — they had a complete family luncheon party.”

She was buried in the royal vault of Windsor Castle’s St George’s Chapel.