And the monarch is “keen” to resume full-time duties as soon as the coronavirus has been beaten, it was said. Senior aides yesterday revealed Her Majesty has no intention of retiring, despite speculation she might step aside and allow Prince Charles to take over after her 95th ­birthday in April. It comes as ministers announced the first of what are expected to be numerous plans to mark her 70 years on the throne in 2022.

A four-day Bank Holiday weekend is one of the proposals.

One senior adviser pointed out that the Queen is sticking to a commitment she made on her 21st birthday to serve the Commonwealth until the day she dies.

She said during a broadcast in 1947: “I declare before you all that my whole life whether it be long or short shall be devoted to your service and the service of our great imperial family to which we all belong.”

The adviser said: “We’ve always pointed people to the declaration she made to serve the country for all of her life.” 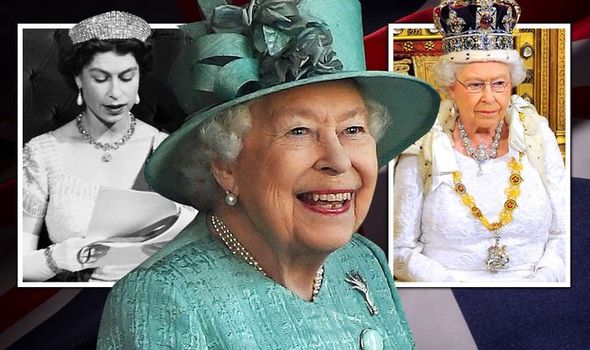 Another aide said: “There are no plans for a Regency. There are no discussions that I am aware of relating to a Regency. It’s entirely up to the Queen how she asks other members of the family to support her in her work.”

Courtiers hope a vaccine for Covid-19 will allow the Queen to return to normal duties next year.

An aide said: “She is keen to get back to normal.”

Her engagements are typically planned six months in advance and some even further ahead of time.

Her programme is already being mapped out for next year in the hope of a vaccine and an end to restrictions. 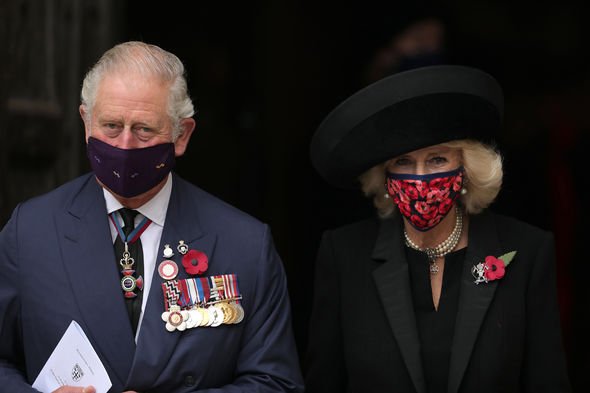 There are no plans for a Regency.

A source said: “There are things in the diary that are being discussed. Whether they happen or not, we still don’t know at this stage.” The 94-year-old monarch has been hampered since March by the coronavirus, forcing most of her royal duties to be remote.

But she has undertaken a small number of face-to-face engagements.

In June she attended a parade at Windsor Castle marking her official birthday.

Last month, she carried out her first public engagement outside of a royal residence in seven months when she went to Porton Down, near Salisbury, Wiltshire, to meet scientists at the Defence Science and Technology Laboratory.

DON’T MISS
Queen told she cannot ‘deprive’ Prince Charles of giving Camilla role [INTERVIEW]
Prince Charles made most of ‘long period in waiting to be king’ [INSIGHT]
Sophie Countess of Wessex: ‘Glimpse’ into life ‘if Diana was alive’ [ANALYSIS] 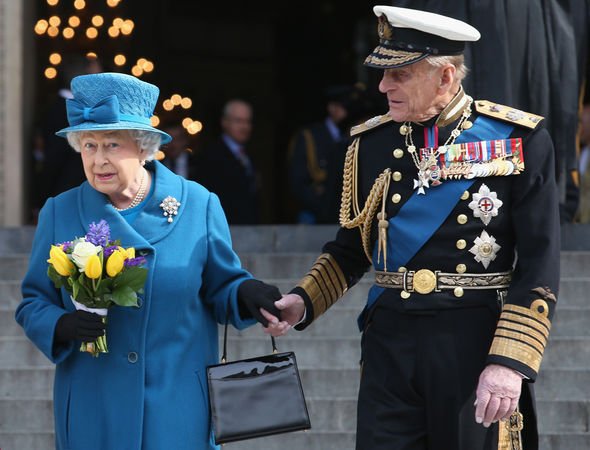 Then last week she attended a service arranged for her at Westminster Abbey to mark the centenary of the grave of the Unknown Warrior.

But although she has no plans to stand down, her programme is now tailored to her age.

She is likely to continue to reduce her workload and hand over more responsibilities to Prince Charles and other members of the family in the next few years.

The Queen’s Platinum Jubilee will be celebrated with events featuring “cutting edge artistic and technological displays” over a four-day Bank Holiday weekend from June 2 to 5 in 2022, giving everyone an extra bank holiday that year. There are expected to be street parties across the country. 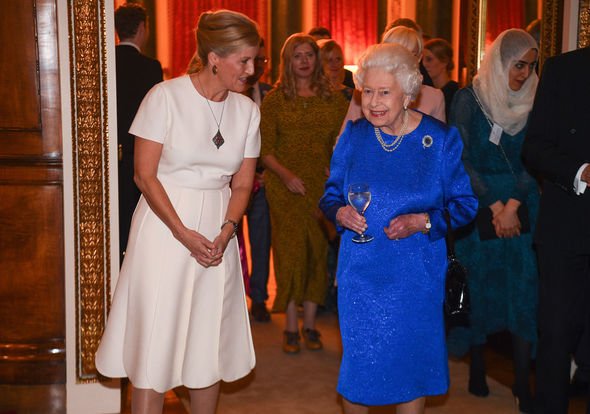 People who work in public services, including the Armed Forces, the emergency services and prison staff, will receive a jubilee medal.

MPs and members of the House of Lords will also have a whip-round to pay for a gift for the Queen. A cross-party board will decide on the chosen present, with the money coming from personal donations. 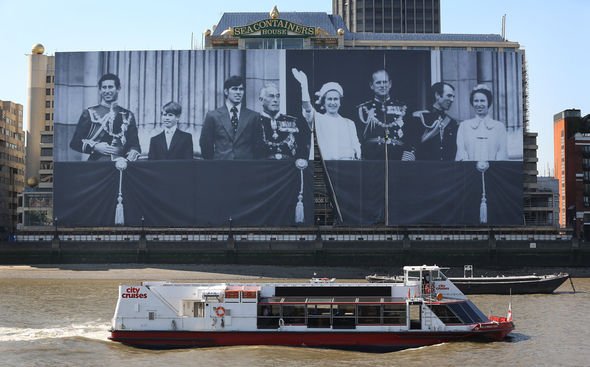 Sunshine and reign in 70 glorious years

FOR nearly 70 glorious years the Queen has been the beating heart of our nation.

With Philip by her side, the monarch has been a steadying influence on the UK in good times and bad.

Here, we look at the milestones in her reign.

1952: The young mother and her naval officer husband are on a visit to Kenya when she becomes Queen on the death of her father.

1953: She has her coronation on February 8. Churchill is Prime Minister – the first of

1966: England win the World Cup and the Queen presents the trophy to Bobby Moore at Wembley, after England’s historic

In October, Her Majesty takes eight days to visit the scene of the Aberfan disaster, which saw 144 people, including 116 children, killed by the collapse of a tip of coal waste.

1977: The Silver Jubilee sees a million-strong crowd on The Mall, with street parties across the nation.

1981: Shots fired at the Queen during the Trooping the Colour as she rides down The Mall. The UK unites as Charles and Diana marry.

1992: The Queen talks of her “annus horribilis” as three of her four children divorce and Windsor Castle is gutted by fire.

1997: The death of Princess Diana in a car accident in Paris with her boyfriend Dodi al Fayed.

2002: Queen’s Golden Jubilee is marred by the deaths of her sister Princess Margaret and her mother.

2012: The Diamond Jubilee coincides with the London Olympics during which the Queen surprises and delights the world by pretending to parachute into the opening ceremony in a James Bond spoof.