Queen Elizabeth lived on the Mediterranean island of Malta 70 years ago before she became the monarch and she described the island as her own “isle of happy memories”. She lived there with Prince Philip in the early years of their marriage between 1949 and 1951, as the Prince was a naval officer serving as part of the Mediterranean Fleet.

The royal couple stayed at the Villa Guardamangia in Valletta, Malta’s capital city, when Queen Elizabeth was in her early twenties.

The place has become a memorial for the late monarch, as locals and British tourists left flowers.

As a Princess, Queen Elizabeth lived a normal life on the island, as she went to the local hairdresser, handled her own money and attended the local Saddle Club to ride horses.

Kenneth Gambin, chief operating officer for Heritage Malta, said: “She was very happy here. It was the first, and as it turned out the last time, that she could live as close to a normal life as possible.

“She organised parties for other naval wives and attended Philip’s polo games. She could be herself, away from the restrictions of protocol.” 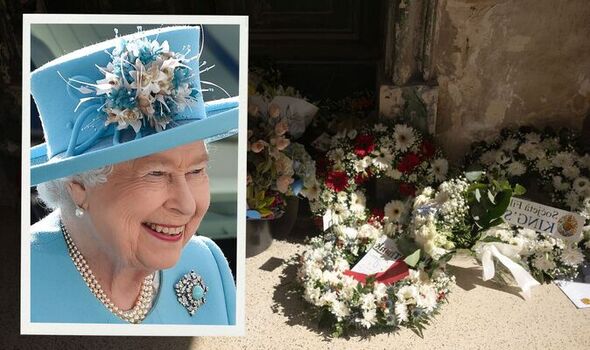 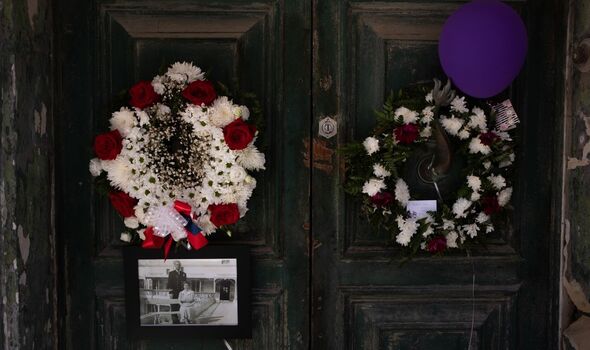 Heritage Malta is a government agency which is currently spending €10million (£8.7million) to restore the old villa to turn it into a museum in tribute to the late Queen.

Mr Gambin added: “Older people feel a sense of nostalgia. But a lot of younger people didn’t even know the Queen lived in Malta until Villa Guardamangia was bought by the government in 2020.”

Malta became independent in 1964, after 166 years of being part of the British Empire.

Mario Farrugia, a historian who is chairman of the Malta Heritage Trust, said: “We are still very, very proud of our connection with Britain, and the broad majority is in favour of keeping anything in our heritage that is British.” 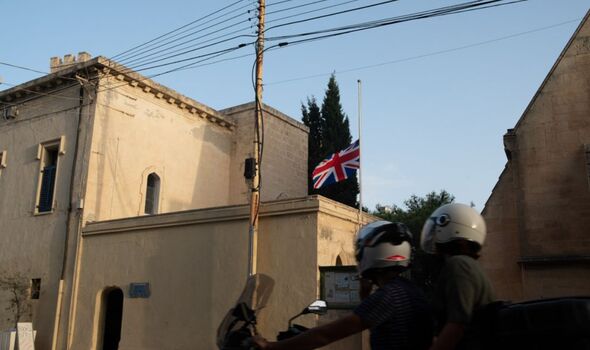 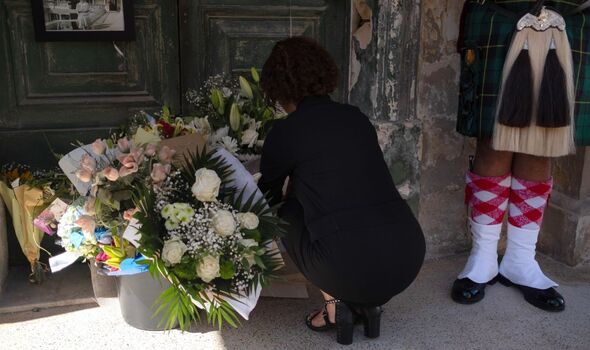 He added: “There was huge regret here for the passing of the Queen. She was, after all, Malta’s only Queen, until we became a republic in 1974.”

There is currently a petition underway to have a monument statue to pay tribute to Queen Elizabeth II.

A supporter of the petition, Jerome Farrugia, said: “This woman gave so much to the world and I think it is our time to show respect and pay her back by honouring her in the form of a statue.”

A local taxi driver, Mario Portelli, said: “People here love her. Many of us still feel close to England.”

DON’T MISS:
‘She led by example!’ Solemn Princess Anne heaps praise on Queen [REPORT]
King Charles must find his own style and not ‘replicate’ the Queen [INSIGHT]
Meghan and Harry’s decision to bring Archie and Lilibet to UK  [REVEAL] 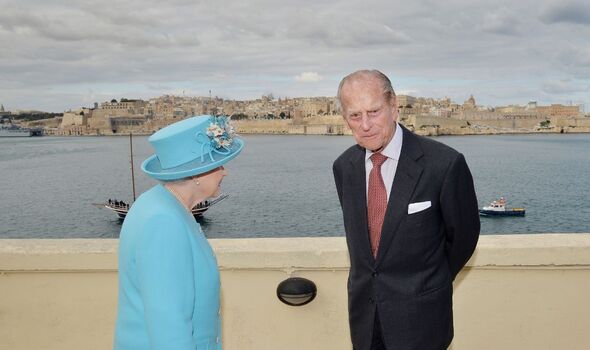 Rachel Jordan-Wolf, who was seen crying outside of Her Majesty’s former home, said: “She set such an example to us all.”

Ms Jordan-Wolf, a worker with the charity HOPE, added: “She never complained, she never said ‘I need a day off’, she just gave of herself constantly.”

In 2015, Queen Elizabeth took her final trip to Malta but often revisited the island and owned a watercolour of her old home to remember her first years of marriage there.

She described the trip, saying: “Visiting Malta is always very special for me. I remember happy days here with Prince Philip when we were first married.”

Malta will honour the Queen one last time with a full gun salute on September 19, the day of the Queen’s funeral where she will be buried at Westminster Abbey.