Queen Elizabeth II is the longest-living and reigning British monarch as well as the world’s longest serving female head of state, oldest living monarch, longest reigning current monarch and the oldest and longest serving current head of state. With all of these impressive titles under her belt, intrigue builds about the other impressive members of the royal family behind her, in particular Queen Victoria. Queen Victoria’s legacy was celebrated across Britain and the Commonwealth to mark the 200th anniversary of her birth on May, 24, but how exactly is Queen Eizabeth II related to the iconic Queen Victoria?

What is the direct link from Queen Victoria to Queen Elizabeth II?

The two women are directly related and all the current British Royal Family are direct descendants of Queen Victoria.

Out of the 28 monarchies still in existence, Queen Victoria’s direct descendants currently sit on five thrones. 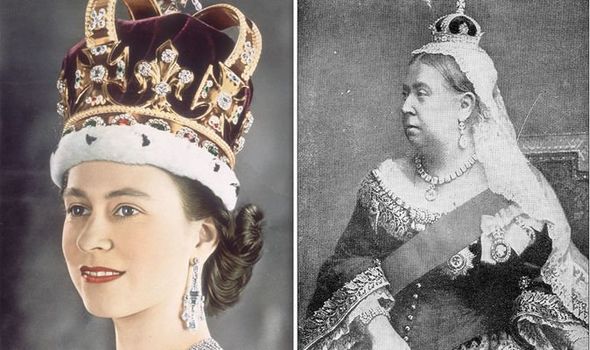 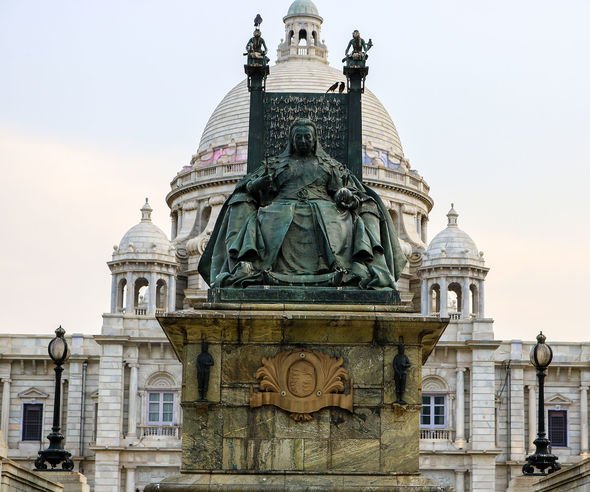 Victoria’s links with Europe’s royal families earned her the nickname “the grandmother of Europe”.

Queen Victoria is the great-great-grandmother of Queen Elizabeth II, but who else is on the family tree between these impressive women?

Queen Victoria married husband Albert in 1840 and they are said to have been incredibly happy together.

Together they had nine children: five daughters and four sons – all within 21 years, as Albert sadly died in 1861 from typhoid fever. 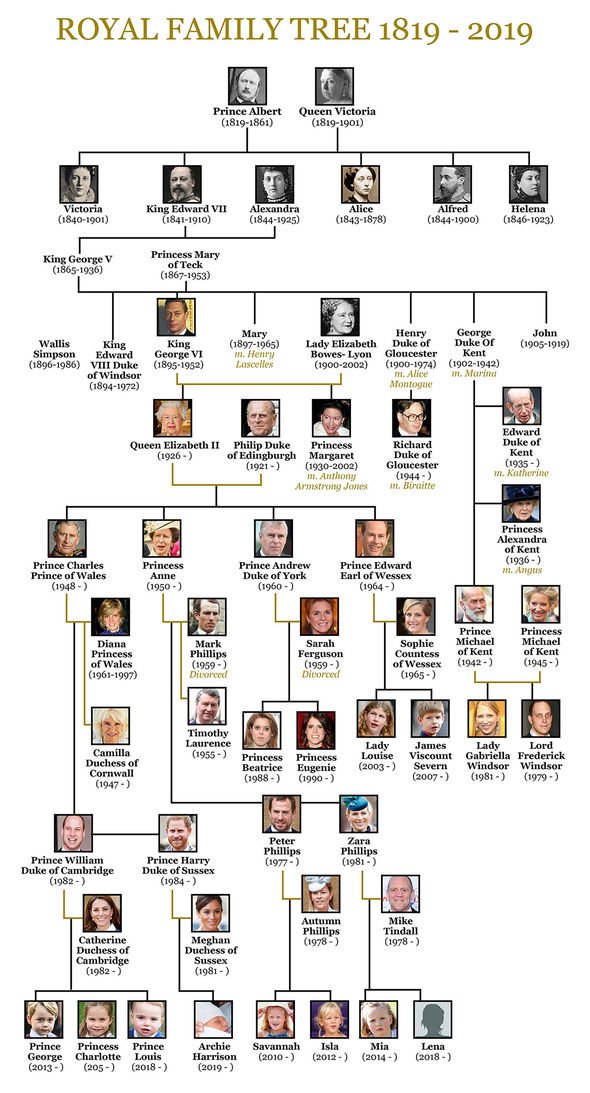 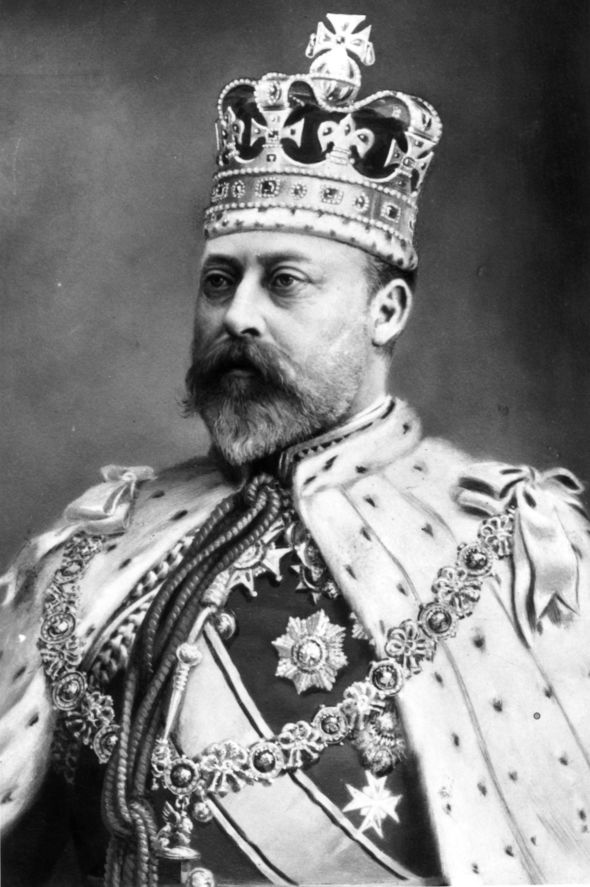 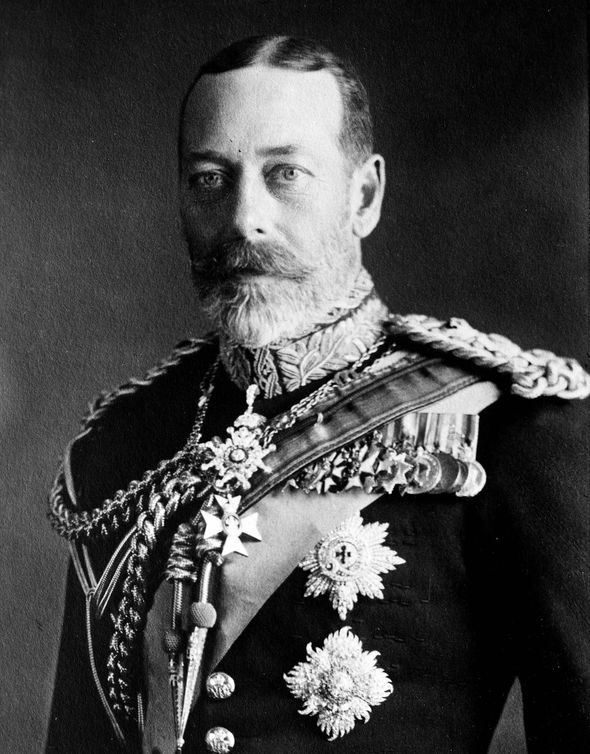 Their four sons were Edward VII, Alfred the Duke of Saxe-Coburg and Gotha, Prince Arthur the Duke of Connaught and Strathearn and Prince Leopold the Duke of Albany.

After Queen Victoria reigned for 63 years, Edward VII went on to become her successor in 1901. 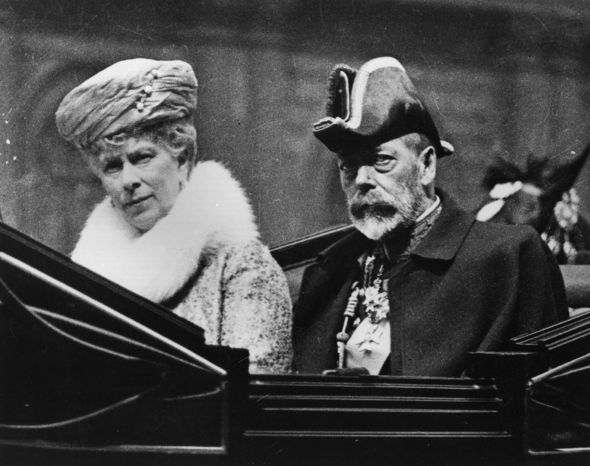 Before he died, King Edward VII married Alexandra of Denmark and together they had six children.

King George V married Mary of Teck and together they had six children. 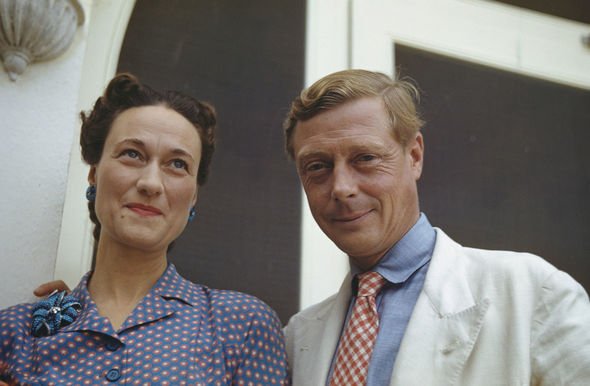 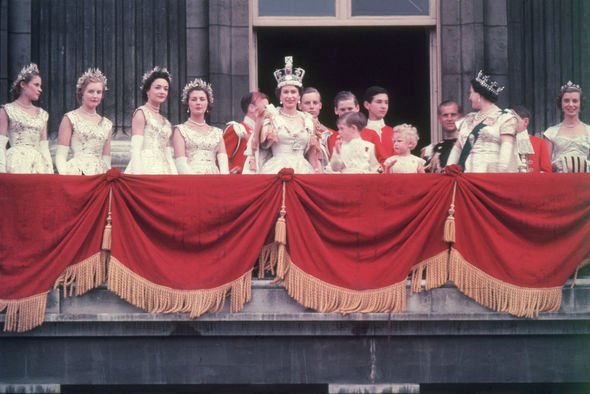 He ruled for less than a year, abdicating in December 1936 in order to marry Wallis Simpson, who had been divorced and therefore was considered to be an improper match for the King.

After King Edward VIII abdicated, his brother King George VI took the throne. King George VI was Queen Elizabeth’s father, who reigned from December 1936 until February 1952 when he died.

Elizabeth became the Queen after his death and has ruled over Britain and the Commonwealth ever since that time.

Overall, Queen Victoria and her husband Albert had nine children and 42 grandchildren, 34 of whom survived to adulthood, one of whom was Queen Elizabeth’s grandfather.

Queen Victoria then had 87 great-grandchildren, one of which was illegitimate, seven of which were born with a title but had them change to British peerage titles or courtesy titles, one without a title and 75 with royal titles.

The Queen’s father was one one of these great-grandchildren, along with his five brothers and sisters.

Her mother was one of 10 children meaning Queen Elizabeth II has 14 aunts and uncles in total (not including their spouses).

Queen Elizabeth II is one of Queen Victoria’s 142 great-great-grandchildren.

CORRECTION: A previous version of this article states that Queen Elizabeth II had 86 aunts and uncles. In fact, the Queen has 14. We are happy to set the record straight.