It emerged earlier this week that the findings of a Buckingham Palace investigation into bullying claims made by royal staff against Meghan will never be published. A royal insider claimed the Queen did not want the investigation made public as there has been “enough drama” surrounding the Duke and Duchess of Sussex, who are living in California after quitting royal duties.

The source told Vanity Fair: “It was damage limitation, protecting the royal family and also the Duchess of Sussex.

“The Queen feels there has been enough drama around the Sussexes, and she wants a line to be drawn.”

Buckingham Palace launched the investigation into bullying allegations against Meghan in March 2021.

Past and present employees were invited to speak in confidence about their experiences of working for former actress. 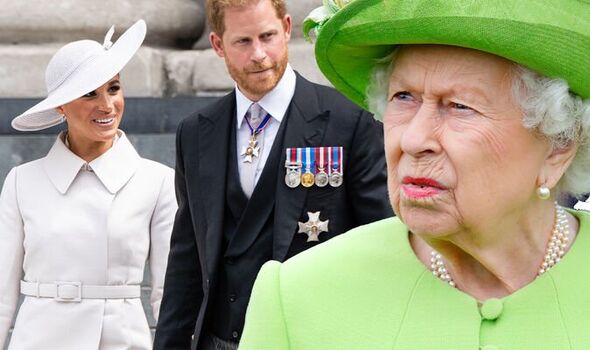 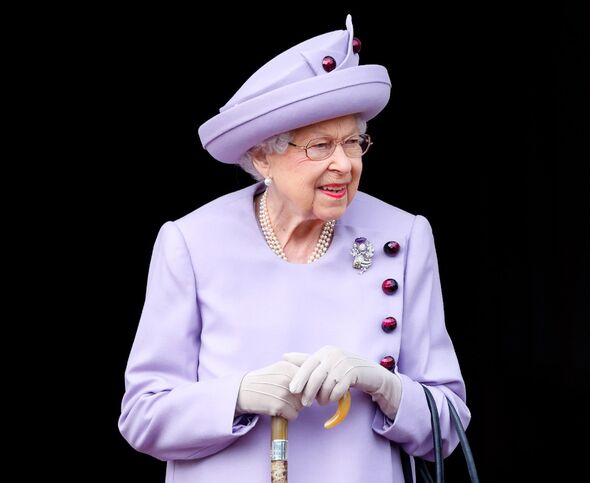 It came after allegations she drove out two personal assistants and “humiliated” another member of staff.

The Duchess has strongly denied the claims.

At the time, the Palace said any changes in HR policies recommended following the review would be shared in the Sovereign Grant report which is published annually and documents royal accounts for the year.

However, a senior Palace source on Thursday said the findings of the investigation will be kept private. 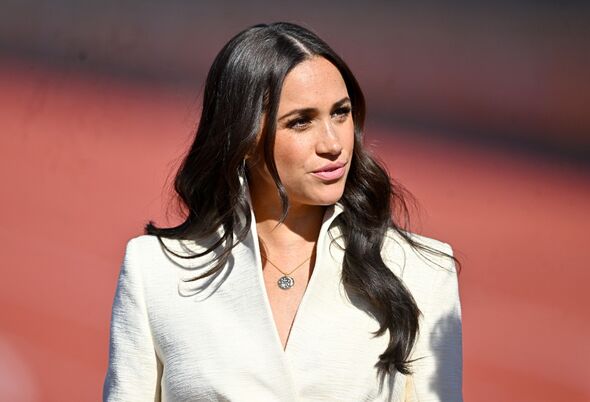 The source insisted that those taking part needed to have “confidentiality”.

They added that the inquiry has led to changes to policies and procedures with members of the Royal Family and staff made aware.

Royal commentator Richard Fitzwilliams said the move was an “olive branch” ahead of the release of Prince Harry’s tell-all memoir later this year.

But the royal expert added that it was “not a monument to transparency”. 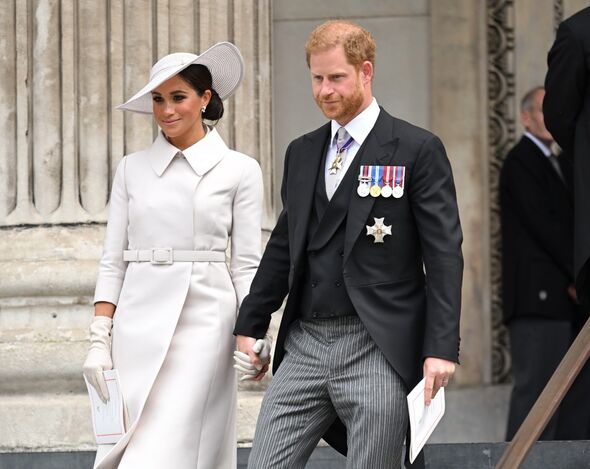 Mr Fitzwilliams said: “The Palace, faced with the possibility of a memoir by Harry later this year and who knows what else if the Sussexes, as budding philanthropists, were antagonised, has simply closed it down.

“This is obviously an olive branch to the Sussexes too.

“This is not a monument to transparency and those involved may well feel hard done by, especially considering the allegations that Meghan ill-treated staff.”

It comes after Harry and Meghan last month returned to Britain with their children Archie and Lilibet for the first time since Megxit for the Queen’s Platinum Jubilee celebrations.

They made their first public appearance alongside the Windsors in two years during the extended bank holiday weekend.

The couple made a series of bombshell claims about the monarchy in their Oprah Winfrey interview in March last year.