Deputy Editor of Spiked Tom Slater argued that while he does not agree with the idea of the monarchy, he still showed sympathy towards the older generation of royals who have stuck to their duties. Mr Slater claimed Prince Harry and Meghan Markle were “entitled millennials” who wanted to play by their own rules but still wanted to influence the Royal Family from the outside. He also discussed the timings of their announcement as he suggested they tend to clash with other Royal Family businesses.

TalkRADIO host Julia Hartley-Brewer said: “Let’s turn our attention now to another big story, well the Royals generally, two big issues over the weekend one was Meghan and Harry and their full-on split, that trial separation from the Royal Family as no longer working Royals.

“And the rather sort of pointed response to Buckingham Palace about how they were going to move away from public service.

“That pointed response saying people can serve in other ways and public services, they will carry on with their charity work just not as Royals, there is clearly a full-on absolute full breakdown of relationship there isn’t it?”

Mr Slater replied: “Yeah, completely. I mean those statements might seem diplomatic, that is about as scathing as it gets in receiving a response to these statements from the palace. 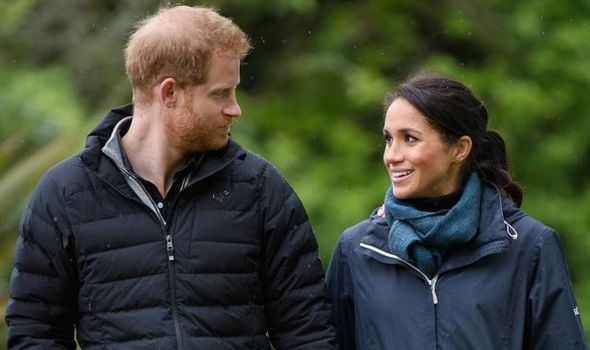 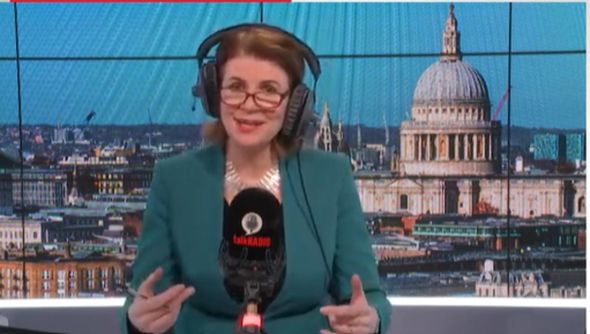 “And it’s just so striking because of the fact that you’ve got a monarch, who I don’t happen to agree with, but has served for a very long run – the longest-reigning monarch – who has been a success because she has kept her mouth shut.

“And she has kept to the point of public service but is being lectured by these entitled millennial and it’s so strange.

“Even as a Republican, it gives me sympathy for the older Royals because at least they’ve stuck to that deal that we’ve had with the monarchies that you’re allowed to still be there, despite the fact you’re an anachronism if you keep your mouth shut.

“And what’s striking about Harry and Megan is that they are obviously incapable of holding that.” 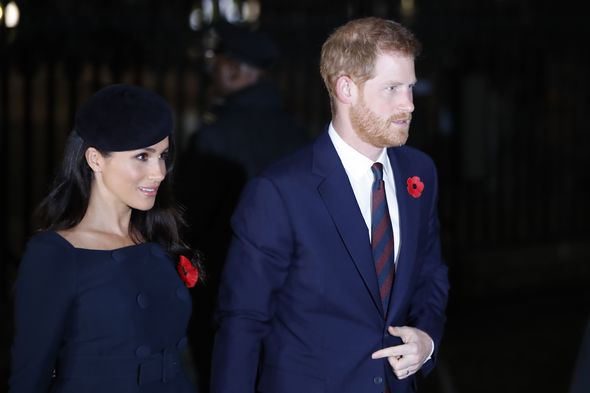 Ms Hartley-Brewer then pointed out that Prince Philip was in the hospital and the timing of their news always seemed to fall at inappropriate moments.

The radio host added that she would be “definitely” watching the upcoming Oprah royal interview believes it will be a car crash. 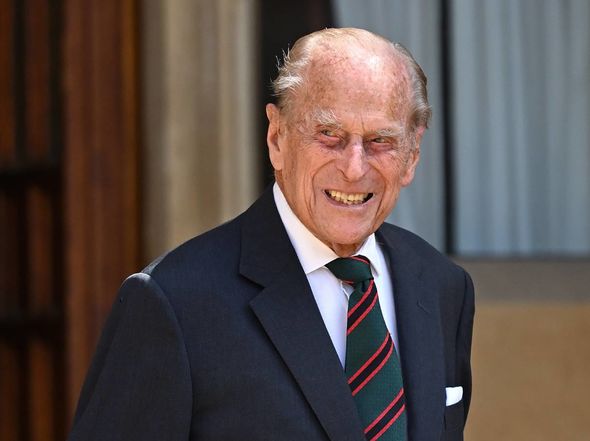 It was announced last week that Prince Harry and Meghan would be stripped of their titles and patronages meaning they would not return to the Royal Family as working royals.

The pair had a year after leaving the family where they would be welcomed back if they changed their minds but it was confirmed they would not be returning.

The full statement from Buckingham Palace reads: “The Duke and Duchess of Sussex have confirmed to Her Majesty The Queen that they will not be returning as working members of The Royal Family.

“Following conversations with The Duke, The Queen has written confirming that in stepping away from the work of The Royal Family it is not possible to continue with the responsibilities and duties that come with a life of public service.

“The honorary military appointments and Royal patronages held by The Duke and Duchess will therefore be returned to Her Majesty, before being redistributed among working members of The Royal Family.”