Friends of the Queen have spoke out on how the 96-year-old has appeared “happier and healthier” whilst staying at Balmoral before her death. They claimed she appeared in a “jovial mood” when meeting the new British Prime Minister, Liz Truss, earlier this week and has been “out and about in recent weeks”. Speaking on Sky News, presenter James Matthews spoke of the Queen’s friends comments.

Quoting the longest-reigning monarch’s friends, Mr Matthews said: “She was in good spirits on Tuesday. When she met Liz Truss she was in jovial mood.

He added that “she has been out and about in recent weeks. She has been seen picnicking with her lady in waiting.

“She’s been seen walking the corgis, lunching and picnicking at her mother’s fishing hut, with and without a stick. People told me she looked happier and healthier than she had done perhaps a couple of weeks ago.” 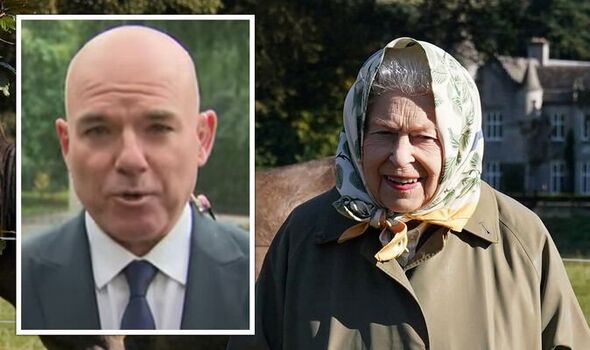 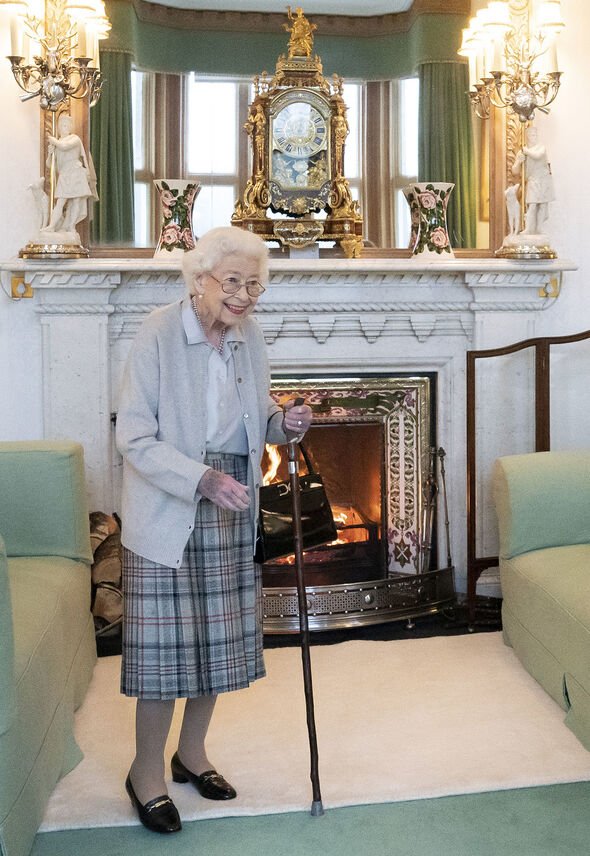 Mr Matthews added, despite the concern: “As stressed in that statement, she is said to be comfortable, in a part of the world that she enjoys”.

Concerns surrounding the Queen’s health heightened over the last year, when Her Majesty began showing signs of declining health,

The monarch, who died at the age of 96 on Thursday, struggled with episodic mobility issues.

Queen health: Charles and Camilla travel to Balmoral in helicopter

She was regularly spotted using a walking stick as support and carrying out her capable duties from the comfort of her official residency in Windsor.

Buckingham Palace announced the Queen had died at Balmoral on the afternoon of September 8, 2022.

The monarch carried out her last public engagement on Tuesday, when she anointed Liz Truss as the new Prime Minister. 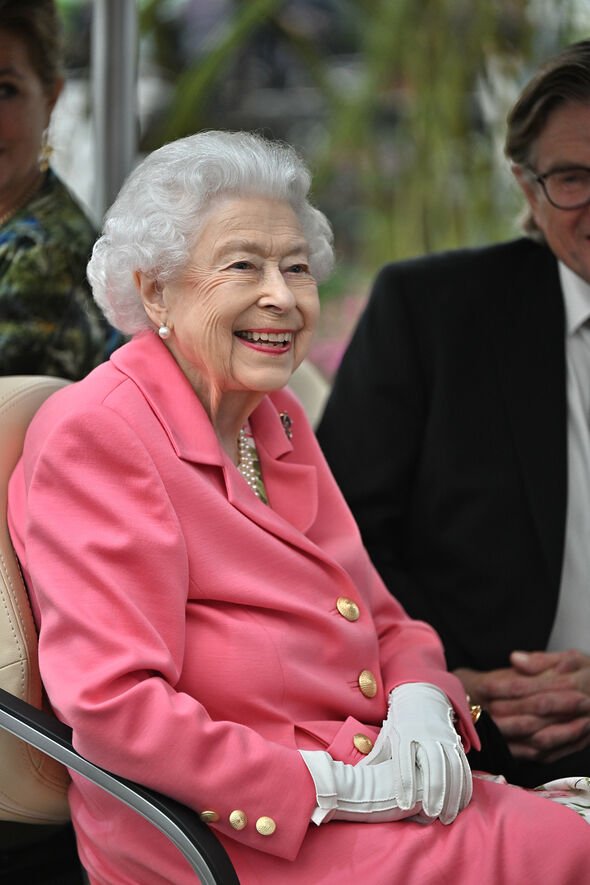 Broadcaster Huw Edwards delivered the news of the Queen’s death live on BBC One.

Edwards then read out the statement from Buckingham Palace which announced the news.

The broadcaster was dressed in a dark suit, white shirt, and black tie, in line with the BBC’s dress code for when a member of the royal family dies as a mark of respect.