The Queen’s sister died 19 years ago today, just weeks before the Queen Mother ‒ a double heartbreak for the Queen. It was considered especially sad that Margaret passed aged 71, given she was the younger sister. The Netflix drama The Crown highlights the pair’s sometimes testy relationship, with Helena Bonham Carter playing a version of Margaret that resented her sister somewhat.

According to royal experts, there is certainly some truth in this, although the sisters were also close throughout their lives.

Various biographies noted that Margaret told her friends about her jealousy over her older sister.

Renowned royal biographer Sarah Bradford wrote an obituary of Margaret in 2002 in which she claimed the Queen “had everything her sister wanted ‒ a handsome husband, children and, finally, the Crown”.

She added that Margaret was “subconsciously jealous” of the Queen and so “not above a rebellious gesture”. 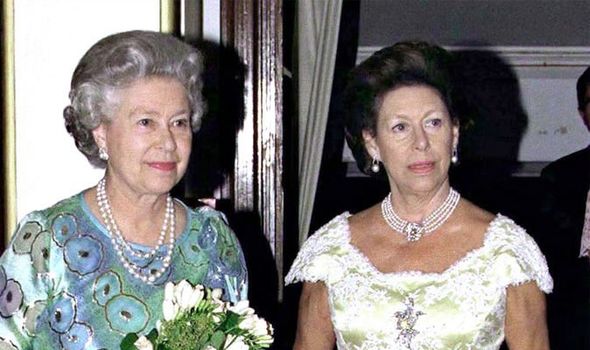 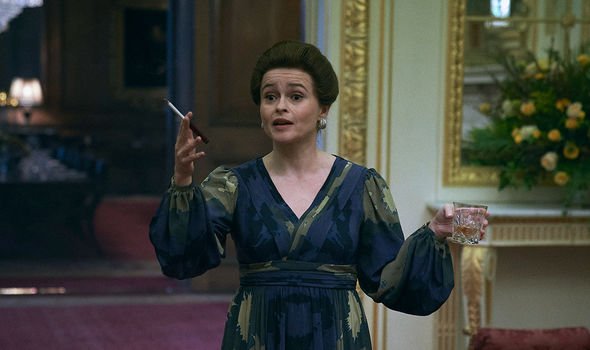 She cited the fact that Margaret skipped her sister’s 10th wedding anniversary to go to the theatre as one of the many ways ‒ direct and indirect ‒ that she made her feelings known.

One theme in The Crown is the idea that Margaret and her husband Lord Snowden felt that Margaret had the right disposition to be the Queen, not her sister.

The couple are depicted as feeling that Margaret’s outgoing nature made her a better fit for diplomatic missions than her shy sister.

In the episode ‘Margaretology’, the princess charms President Lyndon B Johnson and wins over the US press. 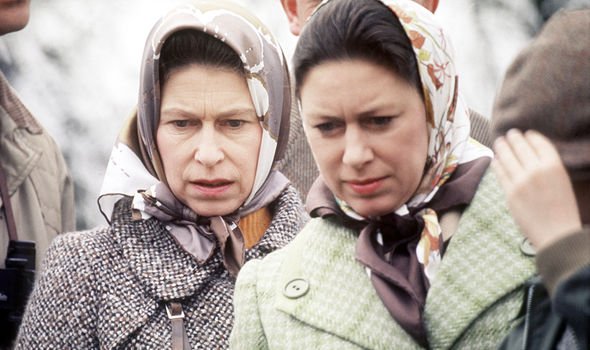 However, this is not strictly accurate, as Margaret’s antics in the US garnered her some quite bad press.

Her nature, while charming, could also lack tact and offend people, even telling Hollywood star Elizabeth Taylor her engagement ring was “vulgar”.

The sisters were very close growing up.

While they were four years apart, they were reportedly raised if there was no age difference. 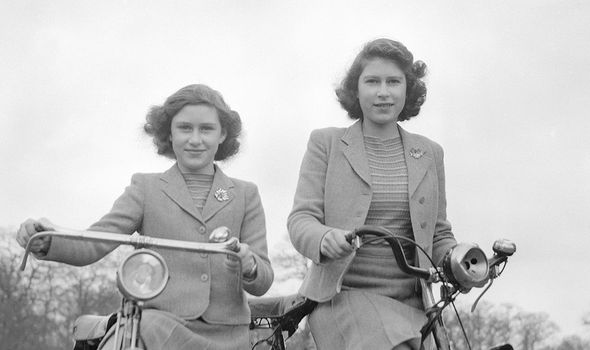 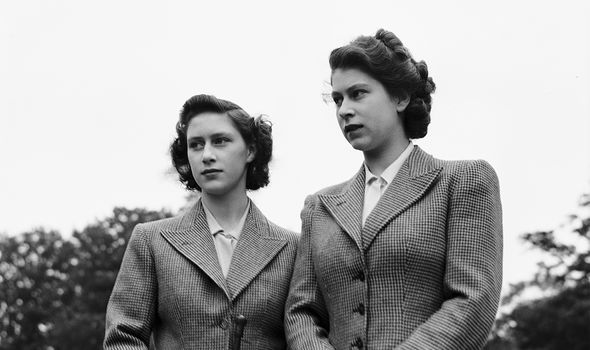 Their father, King George VI, had suffered by being compared to his brother, so he raised his daughters almost as if they were twins, even dressing them alike.

Margaret was apparently spoiled to compensate for being younger and the Queen enjoyed having Margaret and her outgoing personality around.

The Queen reportedly said: “Oh, it’s much easier when Margaret’s there ‒ everyone laughs at what Margaret says.”

Despite their alleged rivalry, Margaret was said to still long for her sister’s approval.

Margaret was the patron or president of around 80 organisations, according to the official royal website, and she “made many official overseas visits, representing The Queen on numerous important occasions”.

She also opened British fairs and trade promotions, along with other less formal visits.

She died on February 9, 2002 at King Edward VII’s Hospital in London after suffering a stroke.

Margaret had been unwell for a while before her death, having been a heavy smoker most of her adult life, had a lung operation in 1985, a bout of pneumonia in 1992 and three strokes between 1998 and 2001.

The Queen Mother died on March 30 that same year aged 101.

She died in her sleep at the Royal Lodge, Great Windsor Park, with the Queen at her bedside.

She had been suffering from a cold for the past four months.