On Saturday, Channel 5 is airing its fourth episode of the ‘Secrets of Royal Palaces’ series, this time focusing on Sandringham House. Sandringham House is privately owned by the Queen, as opposed to some of her residences which are owned by the Crown, and she generally stays there from Christmas until February 6. The country estate has been owned by four generations of British monarchs and Her Majesty inherited it from her father, King George VI.

The King, the Queen’s beloved father, sadly died at Sandringham on February 6, 1952, after suffering from coronary thrombosis.

The Queen, who was in Kenya at the time of his death, then ascended to the throne at the age of 25.

The monarch, 94, chooses to mark her father’s passing by staying at Sandringham until her Accession Day, at which point she returns to Buckingham Palace in London for royal duties.

She also insists that all the Christmas decorations remain up until then, which means they are up for a month past Twelfth Night, the traditional time to take them down. 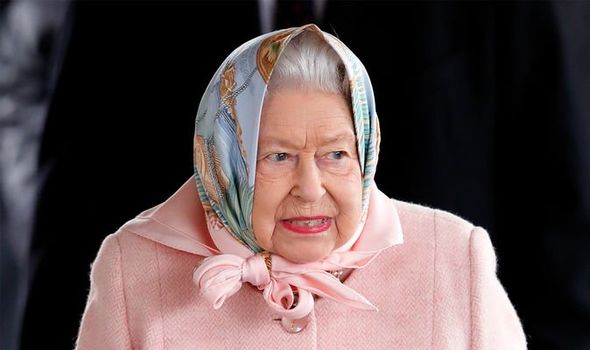 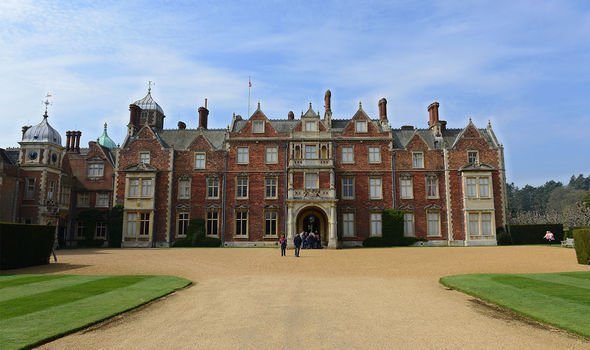 She has done this exact routine every year since 1988.

However, everything is different this year amid the devastating coronavirus pandemic.

Christmas at Sandringham was cancelled and instead the Queen continued to shield at Windsor Castle with Prince Philip, where they celebrated the festive season quietly.

Her Majesty, 94, and the Duke of Edinburgh, 99, are in a high-risk category for COVID-19 due to their great age. 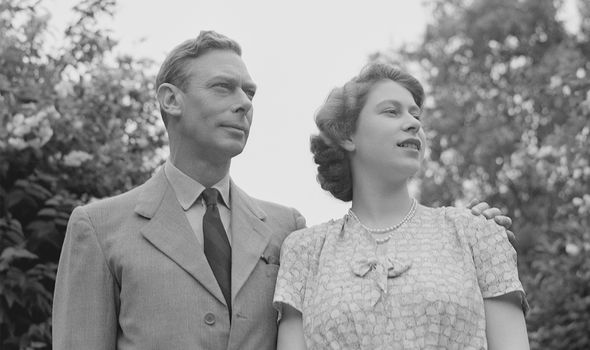 This means they have been very careful, having just a skeleton staff working at Windsor and they have also both been vaccinated.

Last year, the Queen had several in-person engagements while restrictions were eased, most of which were outside and masks were worn much of the time.

However, she has also adapted to the new state of play, joining her children and grandchildren by getting on board with video calls as a replacement to in-person engagements.

She will no doubt have been saddened by the cancelling of her favourite events including Royal Ascot and the Royal Windsor Horse Show. 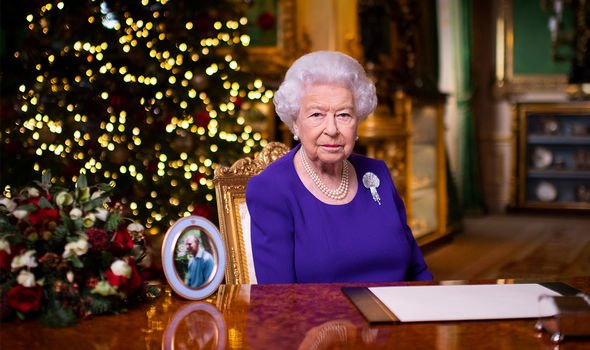 Her birthday parade was different this year ‒ a scaled-down version of Trooping the Colour was held at Windsor Castle instead of in London.

And, of course, the whole family missed out on their traditional Christmas at Sandringham.

Christmases at Sandringham work like clockwork, from the handing out of gifts on Christmas Eve to the shoot on Boxing Day.

However, some things did remain the same.

The Queen recorded her usual Christmas broadcast, which this year brought a message of hope to the nation, compassion to those who have suffered and thanks to those who have kept the country going in this difficult time.

The tree sat in St George’s Hall, the largest room in the castle, and it was decorated with 3,000 lights and hundreds of iridescent ornaments.

Decorations are usually just as grand at Buckingham Palace, but more understated at Sandringham.

It is believed that Her Majesty will remain at Windsor Castle for the duration of the lockdown.

Meanwhile, it is believed Prince Charles and Camilla are at Highgrove, and Prince William and Kate are at Anmer Hall with their children.

Tune into Channel 5 at 8:30pm to catch this week’s episode of Secrets of the Royal Palaces.