Anyone without any official titles is technically classed as a “commoner” in Britain. While historically it would have been unheard of for members of the Royal Family to marry people without aristocratic heritage, marriages between royals and commoners have become much more common in recent years.

Prince William married Kate Middleton in 2011, who herself was born without any official titles.

Prince Harry also married Meghan Markle in 2018, who has no aristocratic lineage, and Prince Edward married Sophie Rhys-Jones in 1999, who was born into a middle-class family.

Historian Marlene Koenig explained the term to Town & Country: “It sounds complicated, but in the UK, the only people who are not commoners are the Sovereign and peers of the realm, people with titles like Duke, Marquess, Earl, Viscount and Baron.”

Due to decisions made by members of the Royal Family, a number of the Queen’s great-grandchildren are technically “commoners”. 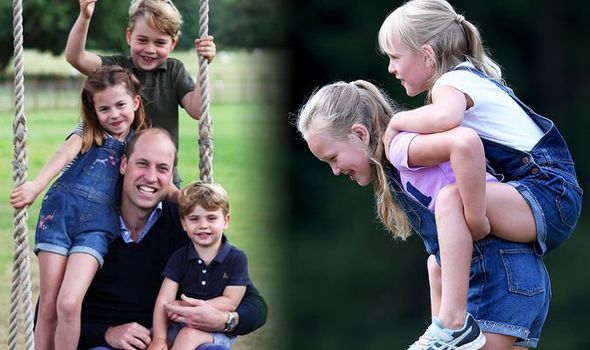 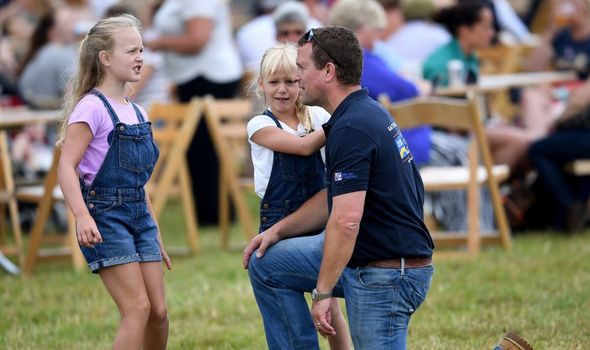 As a daughter of the Queen and not a son, Princess Anne was technically not entitled to receive royal titles for her children when they were born.

In 1917, King George V wrote a Letters Patent which entitled the legitimate daughters of a British sovereign to be automatically known as Princess.

Other women born into the Royal Family could only receive the title of Princess if she was born to one of the sons of a British sovereign.

A woman is also entitled to the style of Princess if she is married to a British Prince. 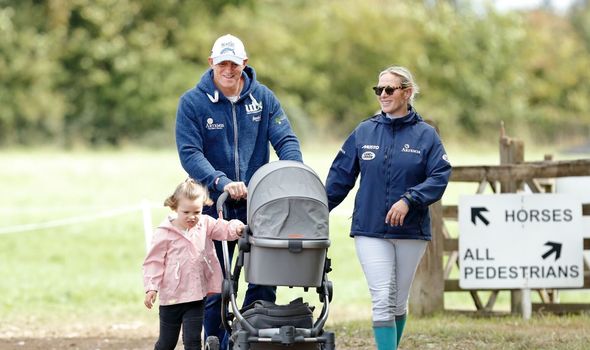 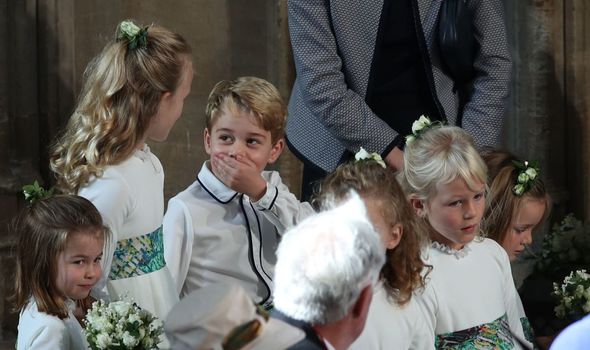 This rule meant Princess Anne’s children Peter Phillips and Zara Tindall were not entitled to Prince or Princess titles.

The Queen is said to have offered Anne titles for both her children, but Anne reportedly declined them so her children could lead a life away from the royal bubble.

Without any royal titles, Peter and Zara are technically commoners themselves.

And as a result, their children – the Queen’s great-grandchildren – are also commoners too.

Peter Phillips has two children with Autumn Phillips, Savannah and Isla, both of whom are without any official titles.

Zara Tindall also has two daughters with her husband Mike Tindall, Mia and Lena, and both are without royal titles like their cousins.

Archie is without the style of His Royal Highness (HRH), and he does not have a royal title either. 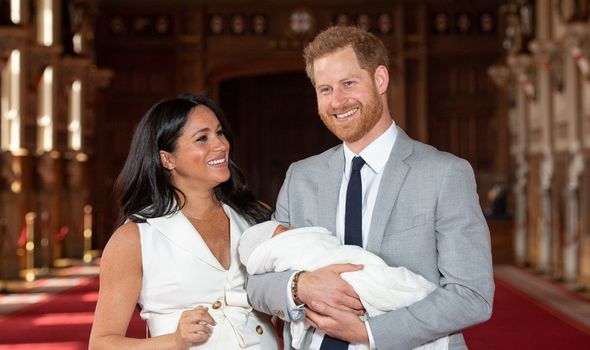 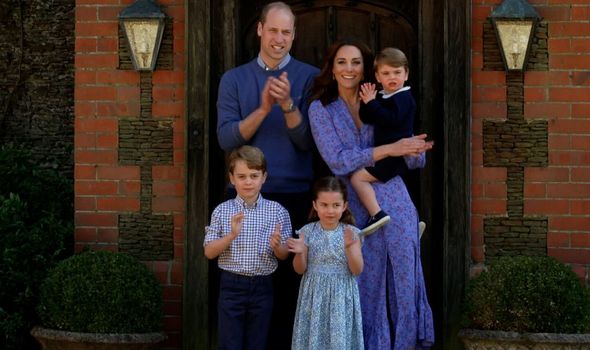 However as the son of Prince Harry, Archie may receive a royal title when his grandfather Prince Charles ascends the throne in the future, as he will be a grandson of the monarch through the male line.

Unlike many of the Queen’s great-grandchildren, however, three younger members of the Royal Family do have royal titles.

As they are the great-grandchildren of the sovereign, the trio did not automatically receive royal titles.

However, the Queen granted the Cambridge children Princess and Princess titles through a Letters Patent, in part because Prince William is a direct heir to the throne, as is his son Prince George.