Queen Elizabeth II’s speeches have grown more personal throughout the years, according to some royal experts. Channel 5’s latest royal documentary, The Queen: In Her Own Words, reflected on the immense impact the 94-year-old’s speeches have had through her reign. Royal commentator Charles Crawford claimed the Queen has been making her speeches of late more personal and to help reflect her own thoughts and feelings.

He said, most notably in the Queen’s latest speeches for VE day and coronavirus, Her Majesty has been summing up her life and reign during the addresses.

Mr Crawford said: “I just have a feeling when I look at the VE speech and the COVID-19 speech.

“There is a certain sense that the Queen is summing things up a little bit here.

“She is saying, this is the life I have had and the times I have lived through.” 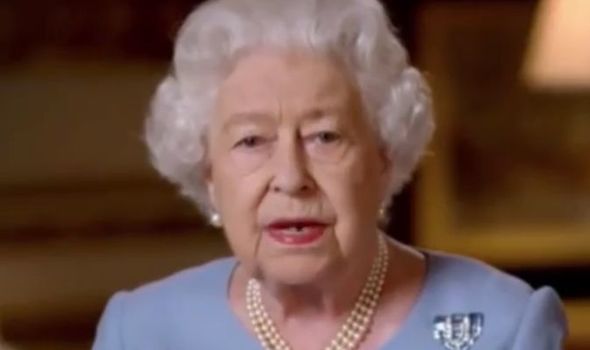 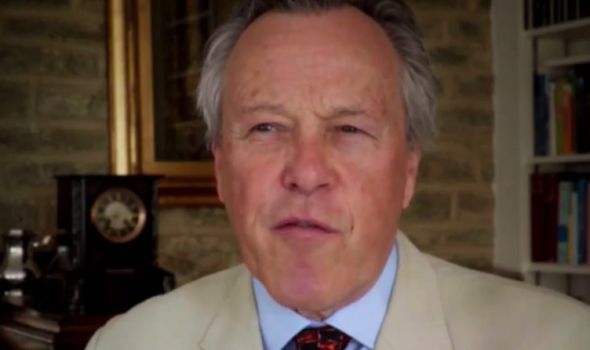 He said: “I think when you are over 90 you are entitled to do that.

“It is astonishing how beautifully the Queen articulates it.”

Royal commentator Roya Nikkhah also praised the Queen for choosing to make a VE address during the coronavirus lockdown. 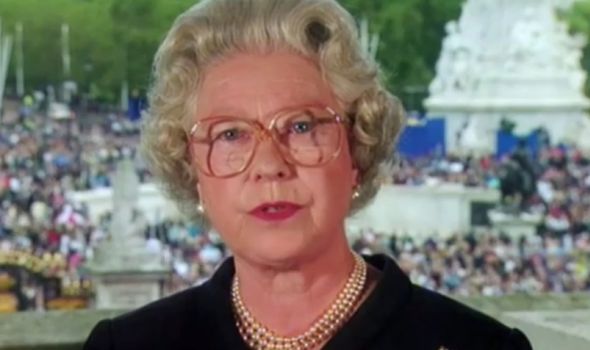 She argued it was important the Queen showed strength during a difficult time for the netion.

Ms Nikkhah said: “The Queen had made an address to the nation like that only a handful of times during her reign.

“But she wanted to make absolutely sure even in lockdown, the nation takes a moment to recognise heroes.

“To recognise the bravery of those that served during the second world war.” 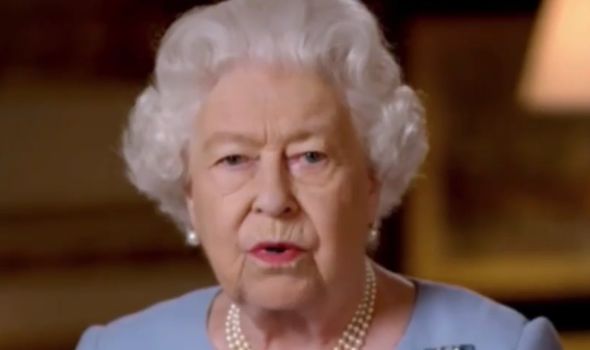 The documentary narrator closed by saying: “The Queen’s words have served as a backdrop to all of our lives.

“We have seen it from her first humble words as our Queen.

“We have seen her words make history during which she honed her speeches for the people.”