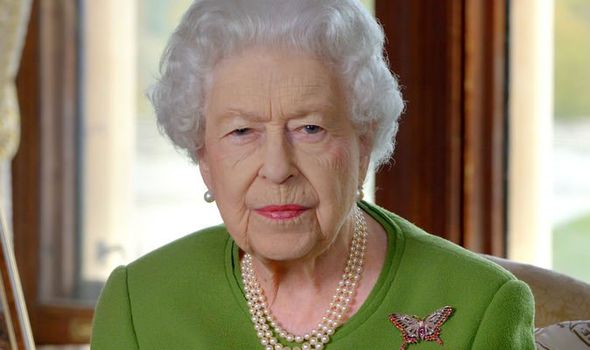 The racing journalist and trainer was a friend of the Queen and her royal family. An announcement in The Times read: “Herbert Ivor died peacefully at home on the 5th of January, aged 96. Beloved father of Nick, Kate and Jane and grandfather to Joe. Private cremation. The details of a memorial service to follow.”

During his career, Mr Herbert wrote 23 books, of which 14 were about horses and racing, including the continuing bestsellers Red Rum and Arkle.

He trained racehorses himself, with some success, winning the Gold Cup in 1957, the youngest Englishman to do so since the Second World War.

A passion for horses runs in the Royal Family, with the Queen known for her love of horse racing.

The 95-year-old also enjoys horse riding and is still spotted out and about on horseback wearing her trademark headscarf.

A regular at Windsor Horse racing, the monarch owns in excess of 100 horses and is believed to have racked up around £6.75million from prize money over the years.

Her late husband Prince Phillip used prize money from his winning horses to spruce up the Walled Kitchen Gardens on the Sandringham Estate.

And Zara Phillips – the Queen’s granddaughter – is an Olympic equestrian, following in her mother Anne’s footsteps who also competed in the Olympics.

MORE TO FOLLOW.. This is a developing story, refresh for updates