Queen Elizabeth II, 94, is one of Britain’s biggest racehorse owners and breeders and is hugely dedicated to the sport. Her racing manager John Warren has claimed horse racing is the Queen’s “great passion” and said she likes to stay informed about every detail regarding her horses.

This weekend the Queen was dealt a devastating blow after one of her treasured racehorses had to be put down.

Space Walk was running in the 3pm handicap race at Newbury racecourse on Sunday when he was pulled up with three furlongs to go.

Jockey Tom Marquand was quick to dismount the four-year-old gelding as vets rushed to the horse’s aid.

Sadly, nothing could be done to help Space Walk and it was confirmed he was put down following the race. 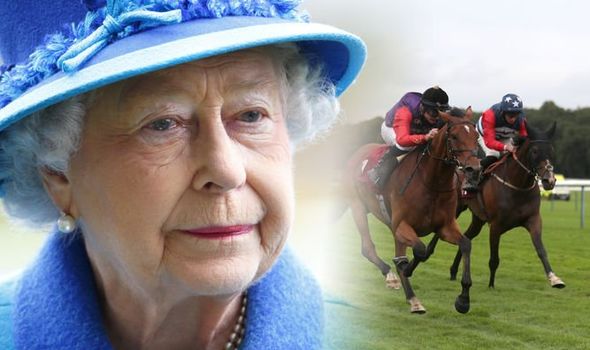 The news will have been met with great sadness at Balmoral where the Queen and Prince Philip, 99, are currently based.

The Queen takes a huge interest in all of her horses and is enormously fond of them.

Space Walk was trained by William Haggas was back as a favourite going into yesterdays race with odds of 11/4.

On July 18 he had an impressive win at Haydock Park. 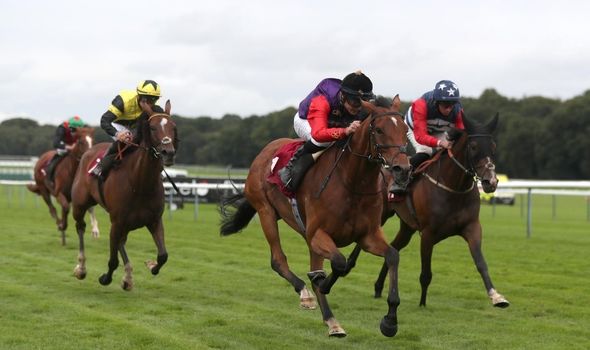 This year was the first time in her 68-year reign the Queen was unable to attend Royal Ascot which was held behind doors due to the pandemic.

The Queen’s horse Tactical brought her first Royal Ascot win in four years when he won the Windsor Castle Stakes.

The Queen is well-versed in horse racing and is meticulously informed about ever detail regarding her racehorses. 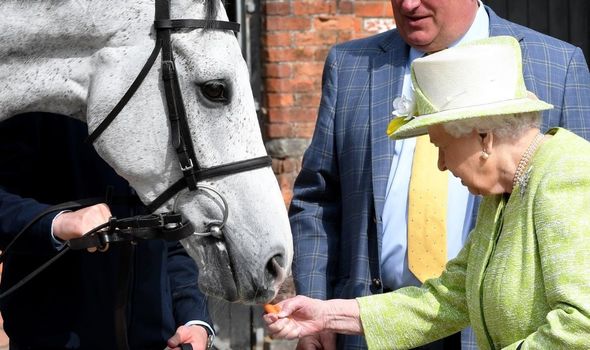 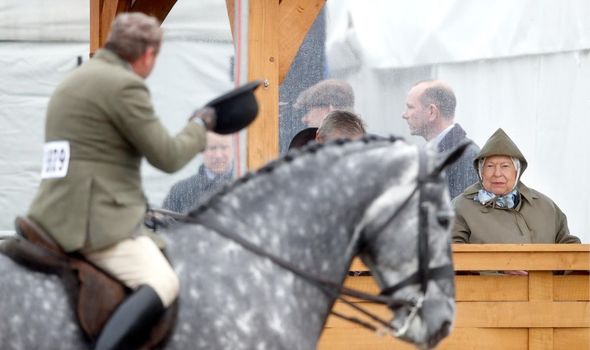 Mr Warren told the Guardian: “It’s obviously a great shame that her Majesty’s not there to be able to go down and enjoy the whole buzz of her runners.

“But she’s studied every bit of it today, watching the races, and the last two days, she’s been able to spend a bit of time watching the most important races, so this was the icing on the cake to actually have a winner.”

The Queen’s passion for horses stems from her childhood, and she is often spotted riding a horse around her various estates.

Mr Warren added: “Every day of her life, she follows racing one way or another when she can, so she would have read the Racing Post in great detail and built up to this week, and known very well the important fancied horses.

“When she watches the racing, she’s fully up to date with the horses’ backgrounds, who trains them, who’s riding them and a lot about the horses and the way they’re bred because that’s her great passion, the breeding.”

While the Queen hasn’t been able to visit her horses as much as she likes during the pandemic she has managed to watch foals being born on her iPad, Mr Warren revealed.

He said: “[The stud managers] keep the Queen very informed, more so with photography recently because she’s been unable to go and see the stock.

“She even watches them being born on the iPad if it’s the right time of the evening.”