Queen Elizabeth II would have celebrated the Ceremony of the Keys on Monday when she would have been officially welcomed to Edinburgh by the Lord Provost. Sadly this year’s event, like so many royal events has been cancelled. But on top of her disappointment about this, the Queen is also likely to be heartbroken and anxious about her grandson Prince Harry right now.

Queen Elizabeth II has reigned for almost 70 years, but this year is the first time she has been unable to continue with her work.

According to royal insiders, the Queen adores all of her grandchildren dearly, but she is said to be completely devoted to Prince Harry.

At royal events in the past, the Queen and Prince Harry have long been photographed laughing and joking together.

After Prince Harry and Meghan Markle announced their intention to leave the Royal Family, the Queen was said to be “deeply upset” by their move. 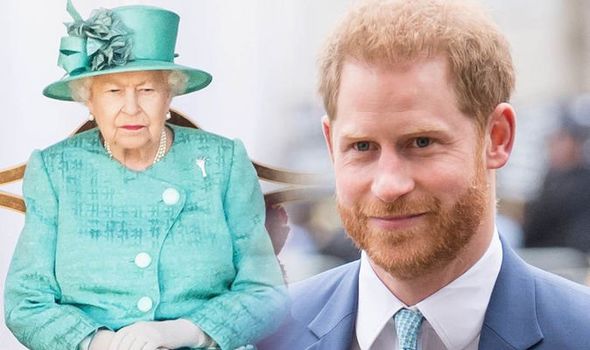 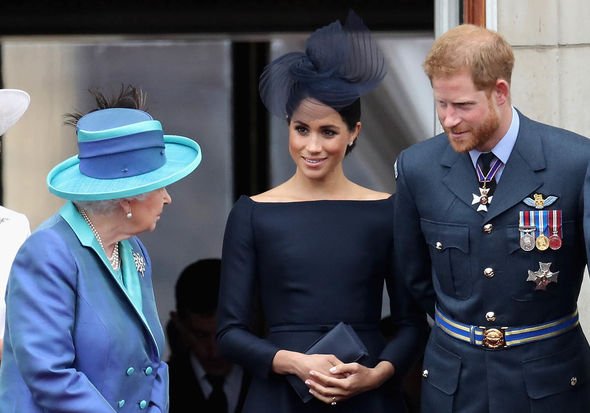 A senior source told the Sun: “Their statement was not cleared with anyone. It breaks all protocol.

“This is a declaration of war on the family. There is fury over how they’ve done this without any thought for the implications for the institution.

“The Queen is deeply upset. The Prince of Wales and Duke of Cambridge are incandescent with rage.

“Courtiers can’t believe it. There are so many unanswered questions but they’ve just up and done it without a thought for anyone else.

“The plan was there to discuss it and work out a way that works for everyone in the family.” 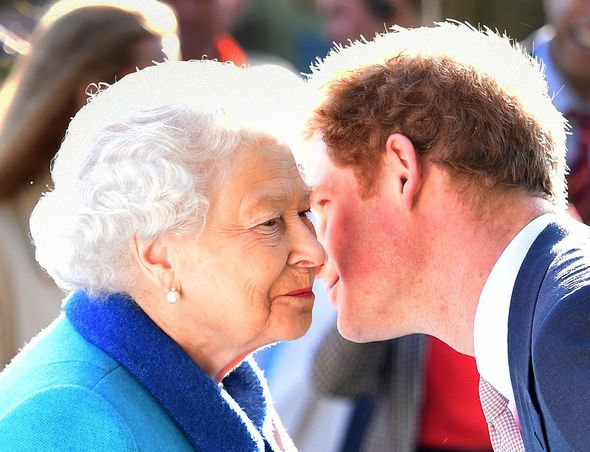 Now Harry and Meghan are living in Los Angeles, California.

The pair were recently seen visiting Homeboy Industries in Los Angeles, an organisation which is working to improve the lives of people formerly incarcerated and involved with gangs.

Harry and Meghan donned face masks while working in the cafe and bakery with Homeboy participants and preparing food for vulnerable people during the coronavirus pandemic.

Prince Harry recently appeared in an Instagram video where he admitted to missing rugby.

Prince Harry sought a life outside of the Royal Family because he wanted to a different life for his family.

A source told the New York Post: “Harry spoke about mental health and how he has been in therapy for the past few years to try to overcome the trauma of losing his mother.

“He talked about how the events of his childhood affected him and that he has been talking to a mental health professional.

“Harry also touched on Megxit, saying while it has been very difficult on him and Meghan, he does not regret their decision to step down as senior royals because he wants to protect his family.

“He does not want Meghan and their son Archie to go through what he did as a child.” 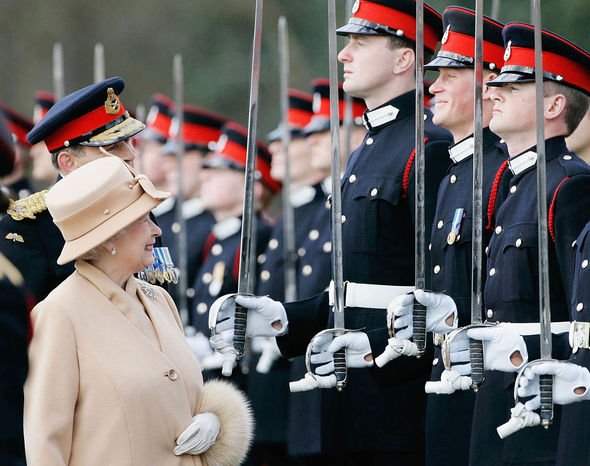 But it is likely the Queen is very concerned and heartsick out of concern for her grandson who is living in one of the places on Earth where the coronavirus is spreading most rapidly right now.

The US has the highest number of coronavirus cases for any country in the world, despite being the third most populated country.

Currently, there are more than 2.6 million cases of COVID-19 in the world.

The number of cases of coronavirus rose by more than 40,000 for the fourth time in five days according to a tally from Reuters news agency.

As the country prepares to celebrate its Independence Day, states across the country are reintroducing restrictions in a bid to combat the surge in cases.

The director of public health of Los Angeles, Barbara Ferrer, said they always expected there would be some increase in cases as things started to re-open but that “we did not expect the increases to be this steep this quickly”.

This means the risk of exposure to coronavirus is much higher where Prince Harry lives which is likely a point of concern for the Queen and the rest of the Royal Family.