The Queen and her close family have been celebrating the Christmas holidays together at Sandringham since the mid-1980s. While Her Majesty will still be able to mark the occasion with some of her relatives in the bubble she and Prince Philip formed at Windsor Castle, other long-standing customs will have to be shelved. Among them, the Royal Family’s traditional walkabout greeting loyal supporters gathering outside St Mary Magdalene’s Church at the end of Christmas Mass.

“Christmas Day has always been the Queen’s broadcast in the afternoon but we always got these lovely pictures of them attending church and they’re not going to do that this year.

“Obviously, they don’t want to draw crowds so they are going to be having a very quiet Christmas.”

The Queen, who also serves as the Head of the Church of England, is known to be very devout and traditionally has her family join her at functions during the Christmas period.

JUST IN: Meghan and Harry ‘could return’ to UK as Eugenie quits Frogmore Cottage 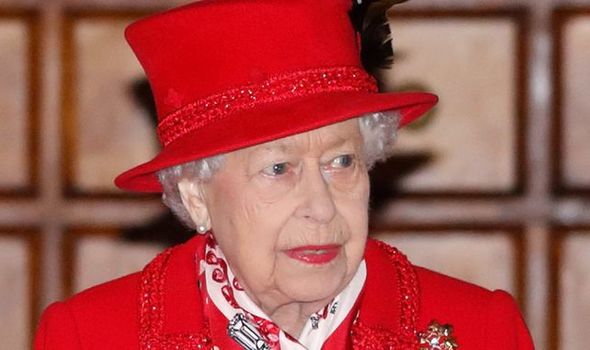 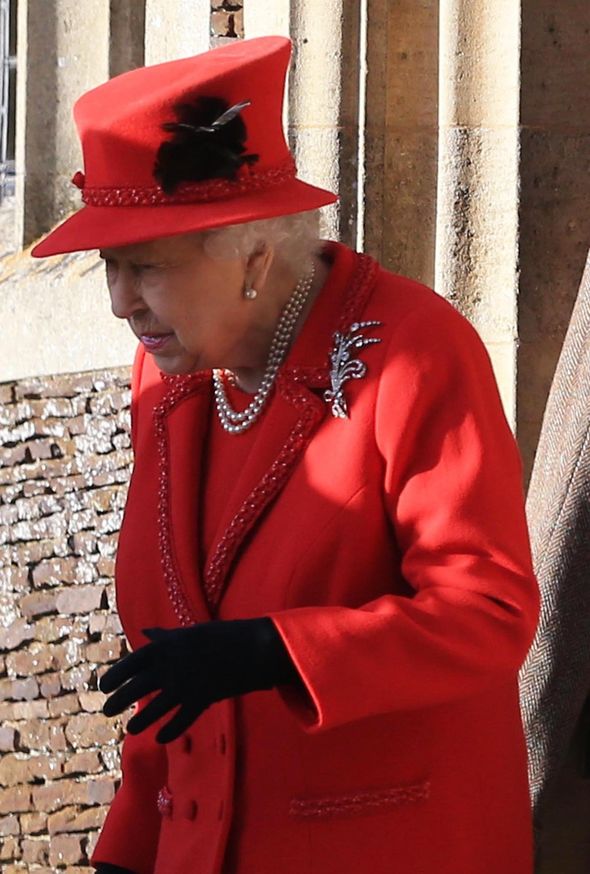 The decision to avoid meeting with the crowd of royal fans comes as no surprise as the Palace has taken incredible steps to protect Her Majesty from contracting the virus.

Most of her operations were initially postponed but Her Majesty has since become used to conducting some of her engagements virtually from Windsor Castle as to avoid having to travel much.

She has however appeared in public alongside her grandson Prince William to visit Porton Down in October before the second lockdown.

Her Majesty also briefly appeared in public to pay her tributes to the fallen on Remembrance Sunday. 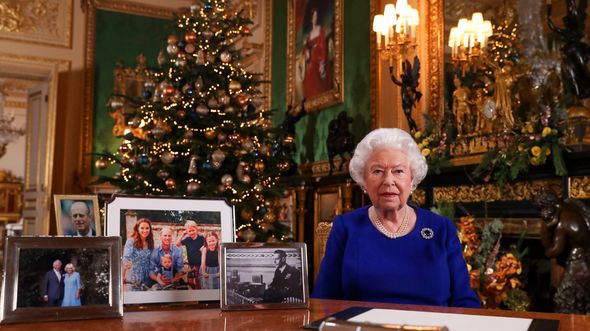 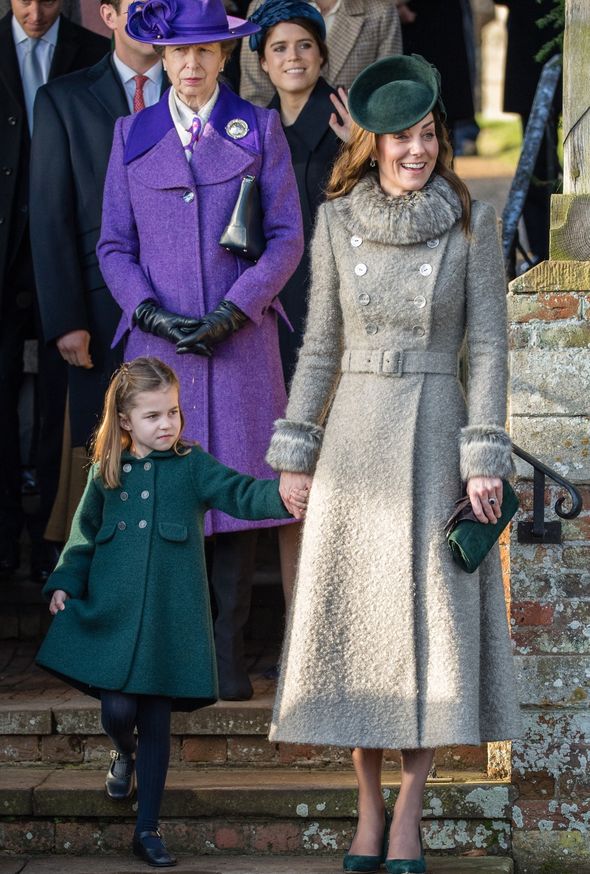 And last week she welcomed Prince William and Kate, the Duchess of Cambridge upon their return from a three-day tour of Britain to host a tribute event in honour of NHS staff, carers and volunteers.

Prince Charles and Camilla, the Duchess of Cornwall as well as Prince Edward and Sophie, the Countess of Wessex with Princess Anne also joined the outdoor event but Her Majesty was quick to leave because of the cold weather.

The Queen has continued to abide by the coronavirus restrictions currently in place across England and she is therefore expected to follow through by limiting her contact with other members of the Royal Family during Christmas.

Only three households will be allowed to mix indoors during the holiday period relaxation agreed between England, Scotland, Wales and Northern Ireland. 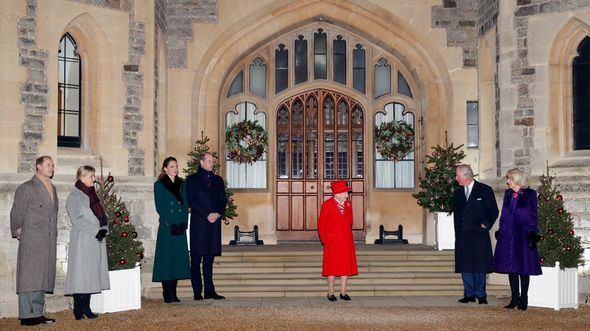 Royal expert Richard Eden reported royal sources had suggested Prince Edward and the Countess of Wessex would join their bubble with the Queen and Prince Philip’s during the Christmas holidays.

The Queen is known to have formed a close relationship with Sophie since she first joined the Royal Family in 1999, and Prince Philip is also close to the pair who named their son, James Alexander Philip Theo, in his honour.

“She is like another daughter to Her Majesty, they are that close.”