The Queen has been isolating herself with Prince Phillip since the start of lockdown in March.

Her majesty has already seen the Ceremony of the Keys suspended for this year because of the pandemic.

The Queen would accept the keys to the city of Edinburgh and the Monarch then ceremoniously returns the keys to elected officials of the city.

The event is part of a week-long tradition, where this is an investiture and a garden party is held.

Her Majesty has now had her summer holiday arrangements cancelled.

The Queen usually retreats to Balmoral, her lathe estate in Aberdeenshire. 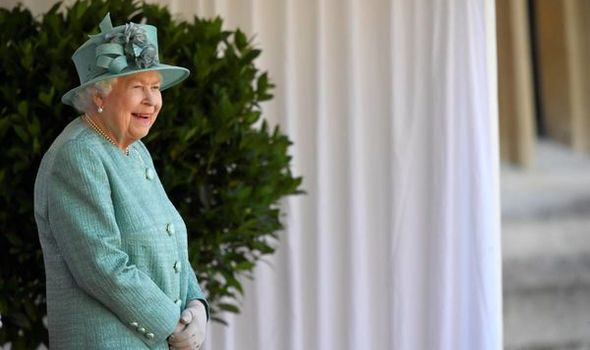 Yet current guidelines stipulate the trip is unable to go ahead.

British people have been advised against non-essential travel between England and Scotland.

The call means Her Majesty will be unable to head to Balmoral at the end of the month. 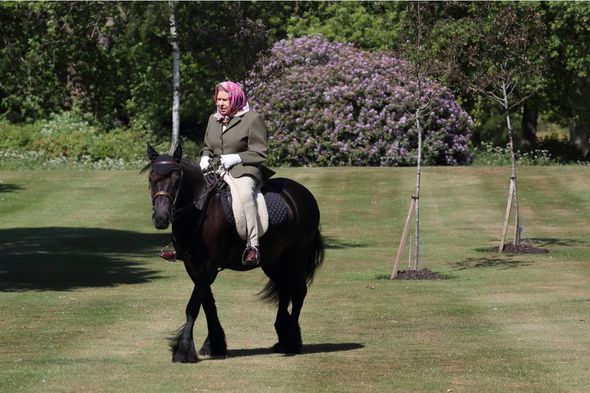 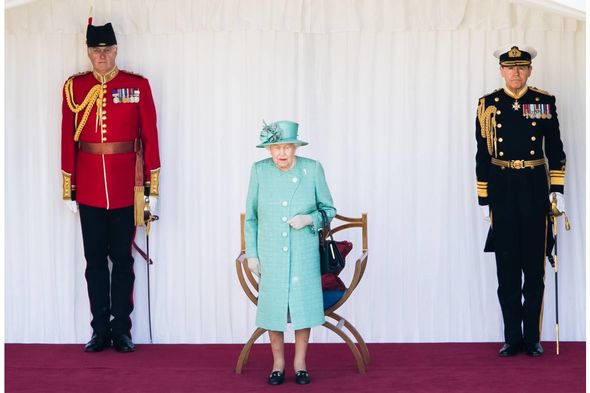 However, whilst guidelines currently prevent The Queen from taking the trip, there is still hope for the monarch.

In the situation the Government loosen lockdown further between now and the traditional start date of her retreat, Her Majesty could still be able to travel to balmoral.

In the event the Queen is allowed, the monarch and the Duke of Edinburgh would likely travel via private helicopter to eliminate any risk.

The holiday accommodation has started to ease in England.

People are allowed to book staycations but regulations could loosen further on July 15 which would permit the Queen to travel.

The Government could be forced to hold plans to loosen lockdown further following recent events.

Fears of coronavirus spikes have heightened after people all over the country disobeying social distancing rules.

Liverpool officials raised concerns of a surge in the city after fans in their thousands gathered outside Anfield to celebrate their team’s first league title in thirty years. 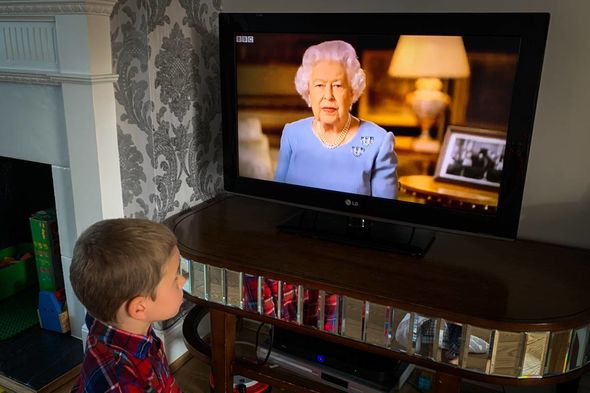 Whilst brits flooded beaches up and down the country, with some ignoring the present guidelines.

The royal family have returned to public engagements after lockdown.

Senior royals have lead engagements, Prince Charles and the Duchess of Cornwall have visited health staff in recent weeks to thank them for their work in the pandemic.

Meanwhile, The Duchess of Cambridge visited a children’s hospice in Norwich, England on Thursday to meet families and plant a garden.

Kate added a personal touch by bringing her terra cotta plants to the hospice.