Queen Elizabeth II has been the head of the British Royal Family for 70 years. Over seven decades, the 96-year-old has been “the subject” of many media stories, both good and bad. According to royal commentator Victoria Arbiter, the Queen holds “sympathy” for the Royal Family members, in particular the newer members, over the media interest on their lives, compared to ones that have “grown up as a member of the family”. Ms Arbiter spoke to the One Way Ticket Show podcast all about the media scrutiny faced by members of the Royal Family.

Ms Arbiter said: “I think she would sympathise terribly with members of the family when they’re the ones in the eye of the storm.

“I think her sympathy would be particularly profound for new members of the family.

“I think she recognises that it’s one thing when you’ve grown up as a member of the Royal Family, being at the centre of the press. 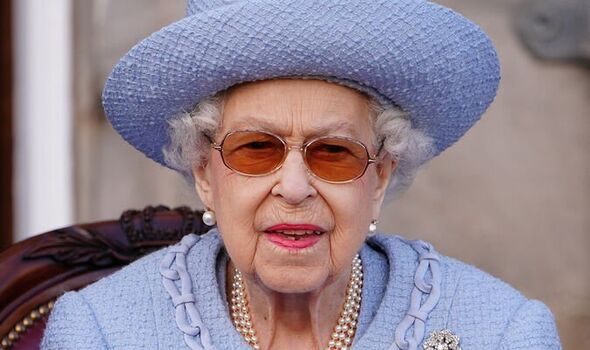 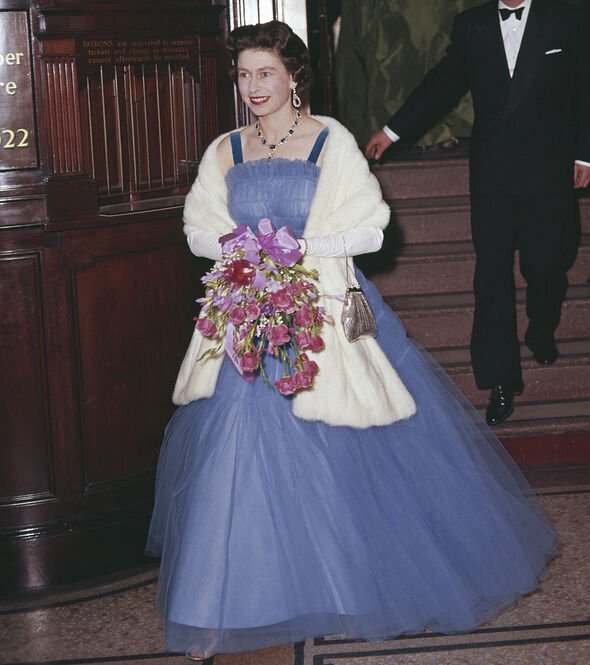 She added: “They’ve never pushed back against it, unless it’s something that is heinously defamatory or speaks to something that could be illegal, liable that kind of thing.

“Buckingham Palace doesn’t push back, and that is simply because, in order to do so, with twenty-four hour news networks around the world, social media and online networks, [who] will just tunnel out anything [and] don’t even bother to check, they’d need an office three-times the size of Macy’s.”

“So that’s where the Queen’s sympathy would really come into play.”

She noted that in 1981, the Queen did “call a meeting for newspaper editors at Buckingham Palace” over attention on the newly-married Diana, the Princess of Wales.

The Queen asked all the editors present at the meeting to “lay off”.

How, Ms Arbiter claimed that this “plea” fell “on death ears” after, just a few months later, two of Britain’s biggest tabloids posted photographs of a then “visibly pregnant” Diana on holiday in the Bahamas with Prince Charles.

The Queen has been experiencing mobility issues since autumn last year. 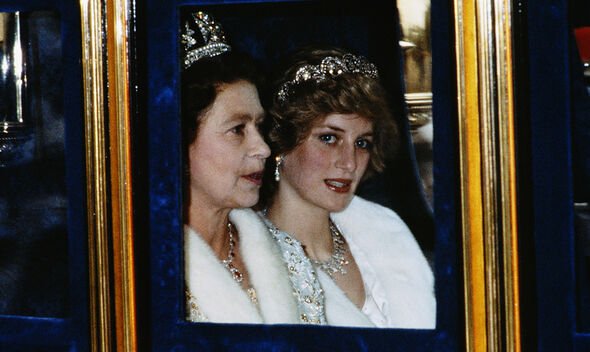 During this period, the 96-year-old has frequently used a walking stick and shortened some engagements, including at the Platinum Jubilee in June.

Royal commentator Richard Fitzwilliams told Express.co.uk that the Queen is “mentally totally alert” and despite a change in royal duties, she is still “carrying out duties”.