Queen Elizabeth II, 94, and Prince Philip’s, 99, annual holiday will go ahead despite the coronavirus crisis, Buckingham Palace has confirmed. The pandemic cast doubt over the royal couple’s usual summer break in Scotland but as lockdown measures are eased across Britian the treasured holiday will go ahead.

The Queen and the Duke of Edinburgh have been isolating at Windsor Castle since March but have both stepped out in recent days to attend face-to-face engagements.

On Wednesday morning, Philip returned from retirement for a rare royal engagement in the quadrangle at Windsor Castle.

There the Duke handed over his ceremonial military role as Colonel-in-Chief of The Rifles to Camilla, Duchess of Cornwall. 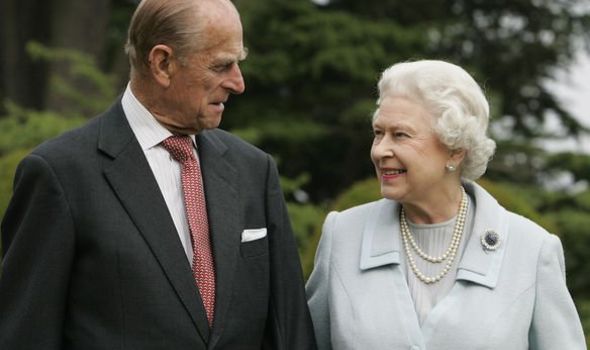 A photo of the proud grandparents with the newly weds was shared following the ceremony.

The Queen bestowed a knighthood upon national treasure Captain Tom Moore who raised more than £30 million for the NHS ahead of his 100th birthday during lockdown.

When will the Queen and Philip go on holiday?

According to Buckingham Palace the couple will leave Windsor for Balmoral in early August.