The claims were made in the new ITV documentary ‘Charles: 50 Years a Prince’, which looks back at the Prince of Wales’ investiture 50 years ago in Caernarfon. According to the documentary, the Queen was subject to two forms of protest ahead of the ceremony. Protestors reportedly gave the procession a ‘V sign’ and even threw eggs towards the Queen.

Aberystwyth University’s Rhodri Evans said: “Other forms of protest included a number of individuals giving the procession the V sign as they went past.

“There was another case of eggs being thrown at the royal carriage and towards the Queen.”

The documentary also revealed Prince Charles was in “grave danger” during his investiture.

Len Williams, then Detective Chief Inspector, was part of the security force for the event and shared the warning of a “sniper” that they had received. 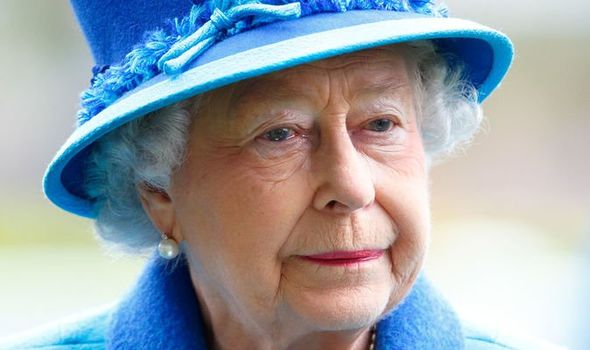 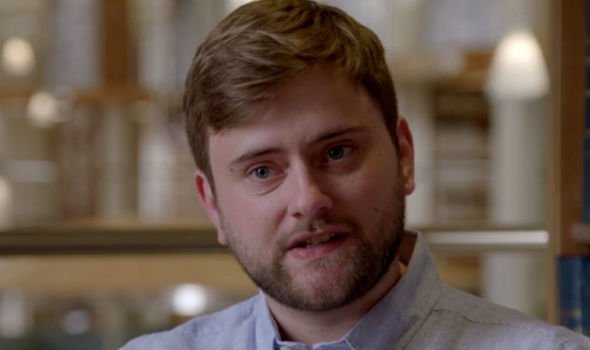 “First there was a loud bang. Those of us that knew what an explosion sounded like, knew it was an explosion.

“We knew there was grave danger and there was potential for a real threat.”

He added: “Then a serious message came through. When the Prince was presented to the Welsh people outside the castle, a sniper was going to take a potshot at Prince Charles.

“We immediately moved into the Square, and we took steps to clear everybody from the balconies so we had any clear vantage point that may have been available.” 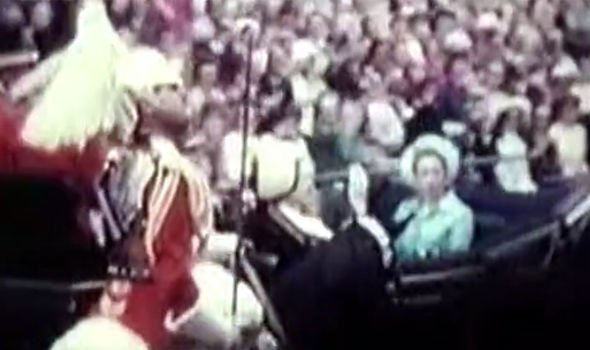 The title ‘Prince of Wales’ has been given to the heir to the throne for the best part of a millennium.

However, Wales has had a ‘love-hate’ relationship with the crown. Throughout the 1960s, Welsh nationalism was on the rise.

Some felt very strongly that the investiture of Prince Charles was an “imposition” on the country of an English-born prince.

Meghan Markle & Kate Middleton: Key travel difference with Queen [INSIGHT]
Queen in high spirits as she jokes ‘you beat me’ with veteran [VIDEO]
Queen’s joke about being killed by poisonous plant [REVEALED] 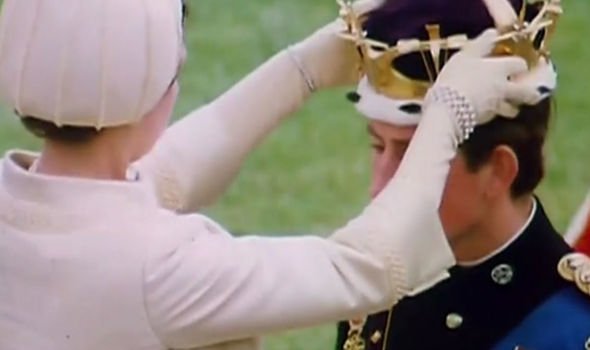 The title ‘Prince of Wales’ has not been held by a Welsh-born royal since the 13th century.

By 1969, the year of the investiture, Wales was deeply divided as the language was under threat and the old jobs were dying.

Earlier this year, the Queen and rest of the Royal Family gathered at Buckingham Palace to celebrate the 50th anniversary of the Investiture of the Prince of Wales.

Additionally, then Prime Minister Theresa May was present too.

Guests at the event honoured Prince Charles’s contribution to the national life of Wales over the decades.

My family owns a clothing brand called Bentley. That’s right, the exact same name as the car brand. During the early 90s, under my dad’s…

A group of far-right politicians is being investigated by police in western Germany over allegations that they distributed a racist colouring book. A regional group…