Prince Charles and Camilla, Duchess of Cornwall travelled to Rwanda earlier this week for the Commonwealth Heads of Government Meeting (CHOGM). They were filling in for the Queen in their roles as king and queen-in-waiting, now that the monarch avoids travelling abroad. During a visit to an anti-domestic violence event today (June 23) in Kigali, Rwanda’s capital, Camilla delivered a poignant speech on how important it is for the Commonwealth to take “personal responsibility” to end violence and discrimination against women.

At the event organised by Commonwealth Secretary-General Baroness Scotland, Camilla told attendees: “The figures are shocking.

“Globally, nearly one in three women have been abused in their lifetime.

“In times of crisis, the numbers rise, as they have, dramatically, during the COVID-19 pandemic.

“Across the Commonwealth, calls to domestic violence helplines have increased by up to 500 percent over the past two years. 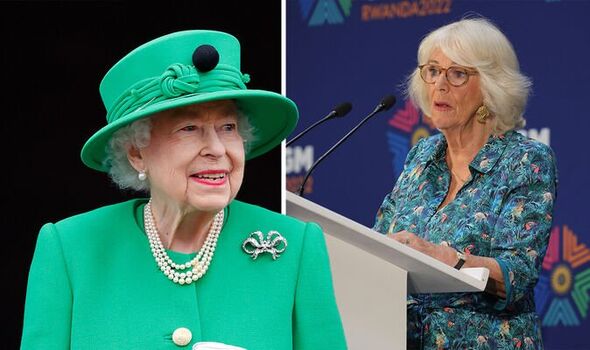 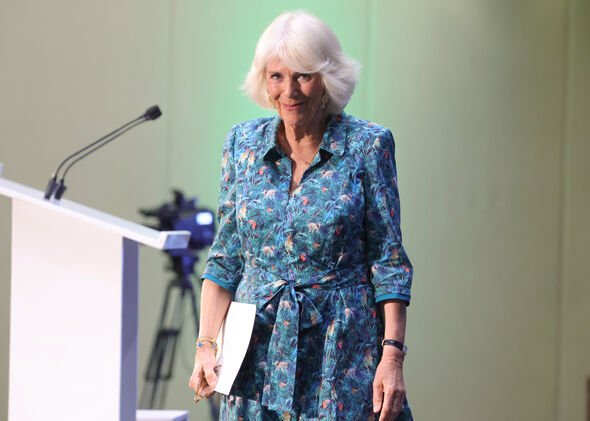 “Whether we are aware of it or not, we all know someone who has endured sexual or domestic abuse. We can, therefore, all be part of combatting these heinous acts.”

Camilla reflected on the words of Rwanda’s President Paul Kagame, stating that “we are seeking rights, not favours” on the issue of equality.

She added: “We are seeking rights that have been denied to women and girls in every part of the world: Joanna Simpson in the UK, beaten to death by her husband while their two small children were in the next room; Noreen in Pakistan, whose husband, a drug addict, routinely abused her and alternately threw her out of the house or forbade her to go outside; and Uwaila Vera Omozuwa, murdered in Nigeria as she studied in church.

“These stories are heartbreaking. But, given the statistics I have just quoted, they are, sadly, not unusual.” 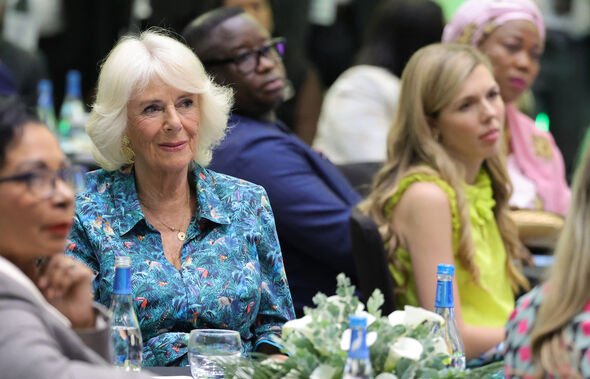 Commonwealth member states have pledged their support to an initiative to prevent domestic violence and sexual abuse. The future Queen Consort touched on this in her speech, stating: “There is power in this alliance.”

She added: “In so doing, we have the opportunity to end gender-based violence and those laws and practices that discriminate against women.

“And each one of us must take personal responsibility not to let this opportunity be lost.”

Camilla also paid a personal tribute to the Queen as the head of the Commonwealth, ending her message by recounting a speech delivered 75 years ago by her “mother-in-law” in Cape Town. Camilla called on people to be inspired by the monarch’s “deep love” for the Commonwealth. 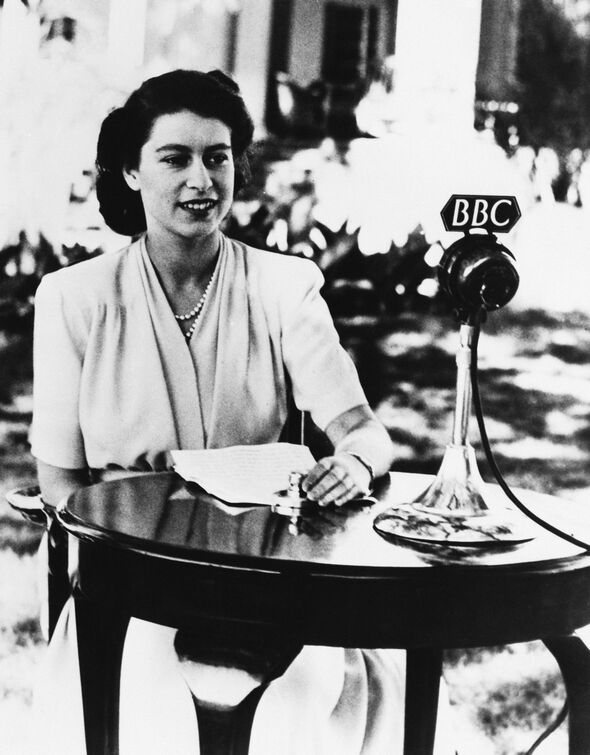 She said: “‘If we all go forward together with an unwavering faith, a high courage, and a quiet heart, we shall be able to make of this ancient Commonwealth, which we all love so dearly, an even grander thing, more free, more prosperous, more happy and a more powerful influence for good in the world’.”

The Queen’s speech in South Africa to mark her 21st birthday, while she was still known as Princess Elizabeth, is widely regarded to be one of the most iconic speeches the monarch has ever given.

Within it, the Queen said of the Commonwealth: “If we all go forward together with an unwavering faith, a high courage, and a quiet heart, we shall be able to make of this ancient commonwealth, which we all love so dearly, an even grander thing – more free, more prosperous, more happy and a more powerful influence for good in the world – than it has been in the greatest days of our forefathers.”

In the same speech, the Queen famously declared that her whole life, “whether it be long or short”, would be “devoted” to royal service. The Queen renewed this pledge on the eve of the start of her Platinum Jubilee year in February.

Free confidential support and advice is available for anyone affected by domestic abuse 24 hours a day via Refuge’s National Domestic Abuse Helpline on 0808 2000 247.