Kate, Duchess of Cambridge is one of the hardest working royals, often spotted attending engagements either by herself or with husband Prince William. The Cambridges were some of the first royals to resume royal duties after lockdown, paving the way and wearing masks as they did so.

Now royal watchers have observed a rather important element of Kate and William’s future, and how the Palace are pushing for more them to take on more responsibility.

Prince William, 38, is second in line to the throne behind his father Prince Charles, and as such already has a lot of responsibility.

However, with the absence of three senior royals in Prince Harry, Meghan, Duchess of Sussex and Prince Andrew, more royal duties may need to be assigned to the Cambridges.

And now the Queen has been unable to undertake face-to-face engagements, Kate, 38, and William’s role may be even more poignant. 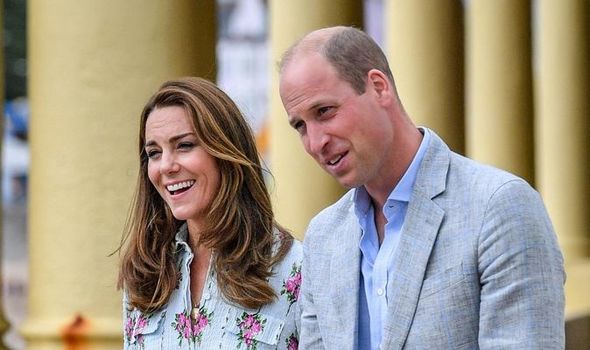 The Queen and Prince Philip have been isolating in Windsor Castle with a reduced staff size during the pandemic, to reduce the risk of either royal catching the virus.

Both the Queen, 94, and Prince Philip, 99, are in the at risk group of older adults, who may develop serious illness from coronavirus.

While the Queen was able to knight Captain Tom Moore in July, a return to royal life and face-to-face engagements may be further away.

Now one royal expert has revealed the Cambridge’s position is being reconsidered and amplified – and we will see more of them in the coming months and years. 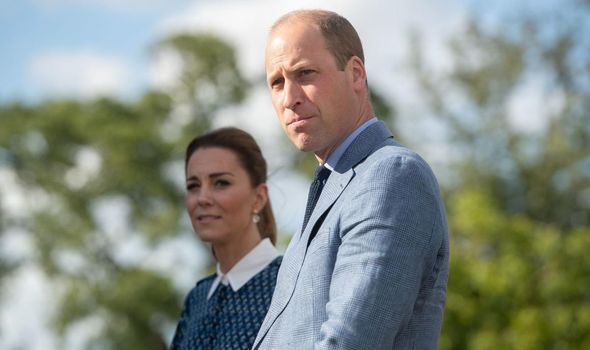 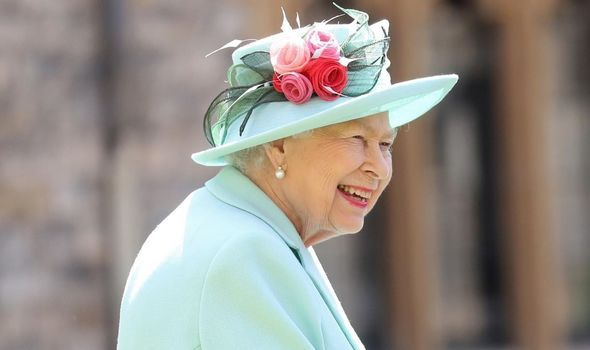 Speaking to True Royalty’s Kate: The Making of a Modern Queen, royal commentator Katie Nicholl suggested the Palace is being “clever” with their future plans.

She added Kate’s popularity is something which is being used as an advantage.

Ms Nicholl said: “We are seeing a Queen-in-waiting.

“We are seeing the Duchess take on more duties, more royal engagements, more of a public profile than ever before.

And Ms Nicoll said of the move to push Kate and William to the centre of the Royal Family is “very deliberate.”

She explained: “It’s very much part of the Palace machine bringing her from the shadows of Anmer and into the forefront, into the spotlight, because they are very clever. 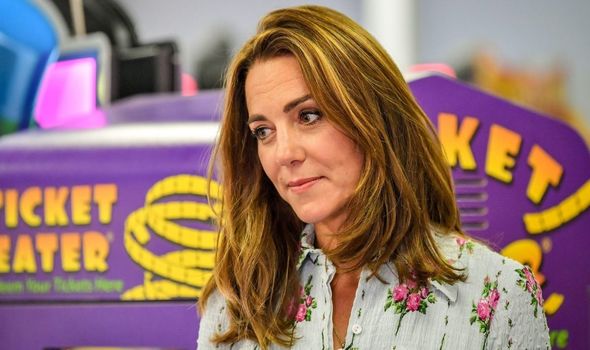 “They realise the power of Kate and the potential of Kate and William as this young, glamorous, dynamic duo who actually do have the ability to reshape and project the monarchy into the future.”

Kate and William have already been stepping up in recent months, paving the way for the Royal Family with their use of video calling to keep up with royal engagements, charities and even TV interviews.

They spoke of the difficulty of homeschooling two young children during lockdown, something which many parents related to.

Rallying the public’s spirit during lockdown, Kate spearheaded a photography competition in association with the National Portrait Gallery.

She called for Britons to submit images of life during lockdown, of their local heroes and what their “new normal” looked like.

The winners will see their photos displayed in an online exhibition, with some also displayed around the country.

Kate and William also featured front and centre during the Clap for Carers campaign, posting videos to their Instagram of their young family.

Prince George, six, Princess Charlotte, five and Prince Louis, two, could be seen with their parents clapping to praise key workers during the height of the coronavirus pandemic.