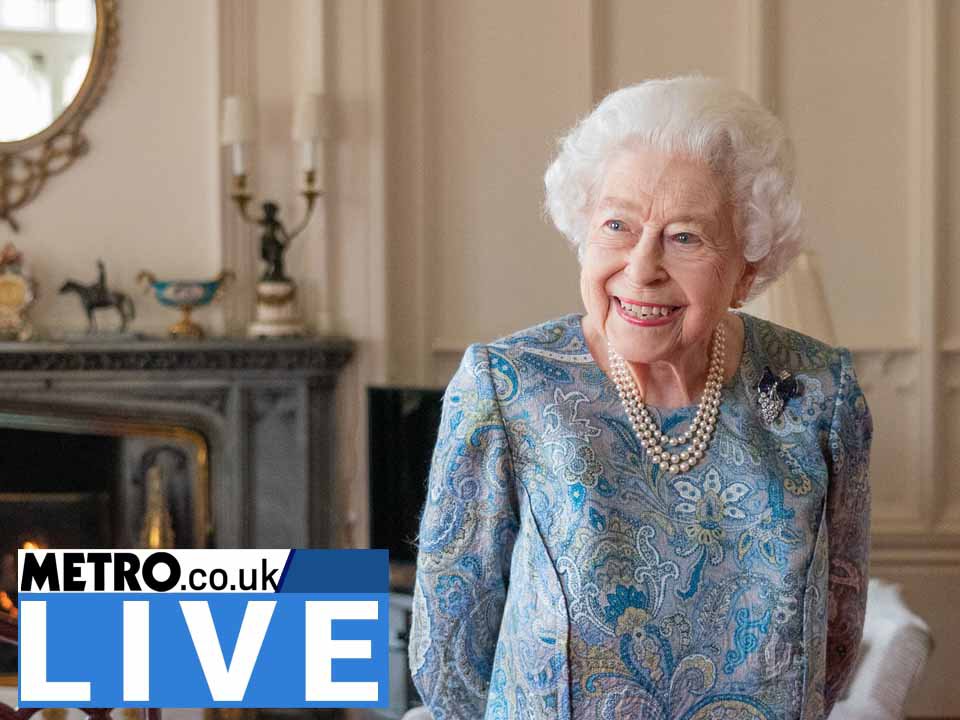 Queen Elizabeth II has been told to rest at her home in Balmoral as doctors have become concerned for her health, Buckingham Palace has announced.

Her Majesty, 96, was in good spirits just days ago as she welcomed new prime minister Liz Truss, but she is now under medical supervision.

Her family – including the heir to the throne Prince Charles, Prince William and Prince Harry – have made their way to Balmoral to support the Queen and be by her side.

Follow Metro.co.uk’s live rolling overage of the event as it happens.