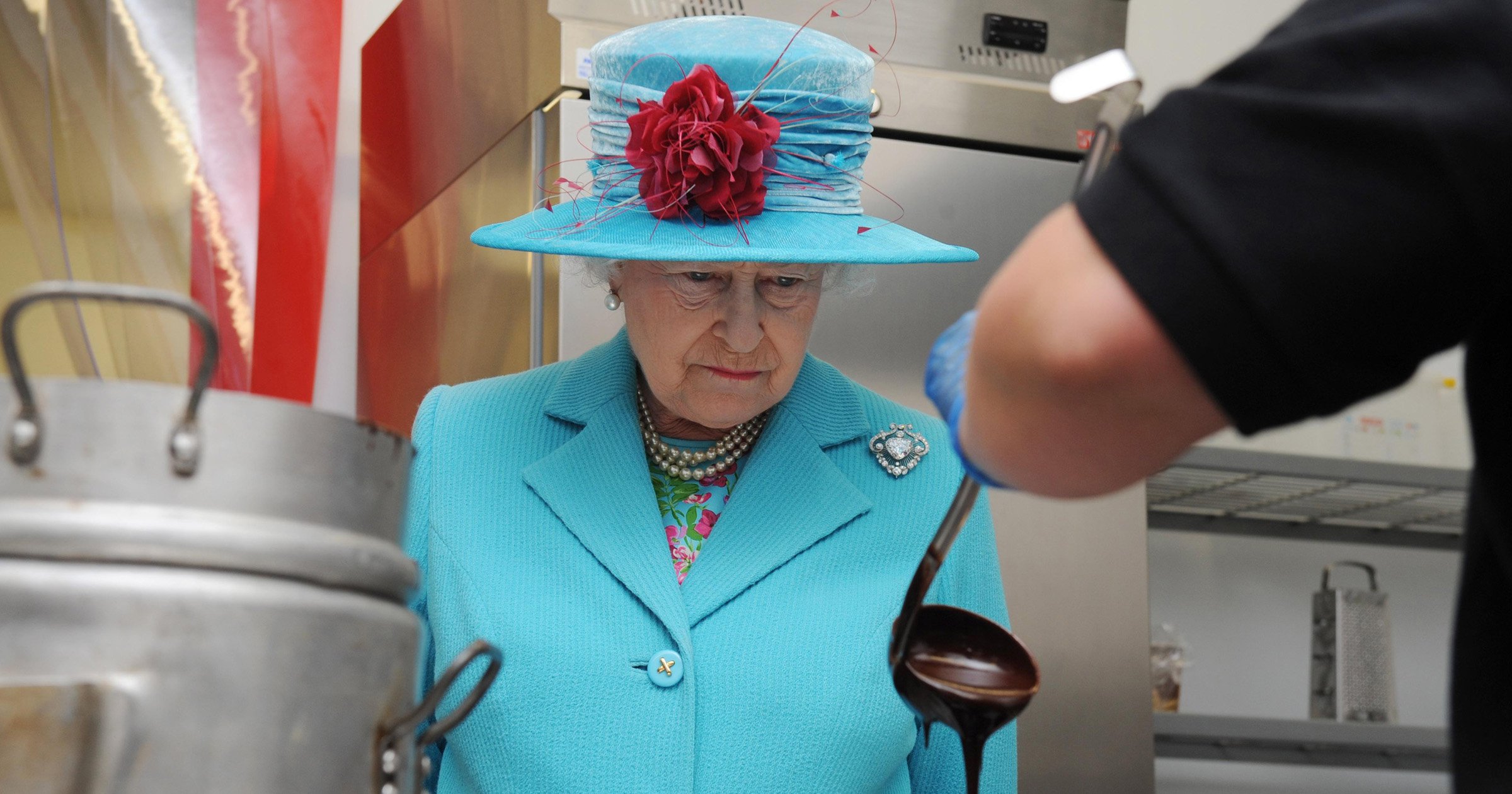 A search has been launched to find a new pudding fit for the Queen’s Platinum Jubilee celebrations.

Bakers have been challenged to come up with a brand new dessert to mark the occasion in what could be the biggest bake-off the country has ever seen.

Organisers want recipes to be submitted for a new national dish that can be recreated in homes across the country for generations to come.

It will be judged by star chefs and bakers including Dame Mary Berry, Masterchef judge Monica Galetti and the Queen’s own head chef Mark Flanagan.

The competition, run by Fortnum and Mason, mirrors other royal foods such as Coronation Chicken, created to mark the Queen’s ascent to the throne in 1953.

It is hoped the new pudding could become as prolific as the Victoria Sponge, named in honour of Queen Victoria.

Mr Flanagan, the Queen’s chef since 2002, advised potential entrants to ‘keep it simple’ and go for ‘subtle and elegant’ instead of ‘fussy and overcomplicated’.

Anyone aged eight and over can submit an entry to the ‘Platinum Pudding’ competition before February 4.

The top five will be invited to cook their dish for the judges at a live event in central London.

Recipes for the winner will then be published so people can serve the new pudding at events being held as part of The Big Jubilee Lunch on Sunday, June 5.

Food writer Dame Mary said: ‘I hope everyone who enters has lots of fun and I wish them the very best of luck.’

Details of the competition were announced as part of the full programme of events being held to mark the Queen’s 70 years on the throne.