The Queen and her sister were known to share an understanding of the importance of Her Majesty’s role for the country despite the deep differences of character dividing them. Princess Margaret had been a “constant companion” the Queen could rely on at all times, and her death in 2002 left her without trusted support. Speaking to Channel 5 documentary ‘Elizabeth: Our Queen’ biographer Hugo Vickers said: “She was the companion of her childhood and she was younger than the Queen.

“They did talk a lot, more or less every day, and she was a very, very constant presence in her life.”

Narrator James D’Arcy noted the Her Majesty and Margaret had seen their bond strengthened by the sudden death of their father, King George VI, in 1952.

Mr D’Arcy said: “Princess Margaret had always been the Queen’s glamorous and mischievous sister and they were devoted to each other.

“Growing up, the Queen’s family had been a tight-knit unit, they called themselves ‘us four.’ After the death of their father, the two sisters became even closer.”

JUST IN: Scrap their titles! Queen must act NOW before Meghan and Harry ‘irreparably harm’ royals 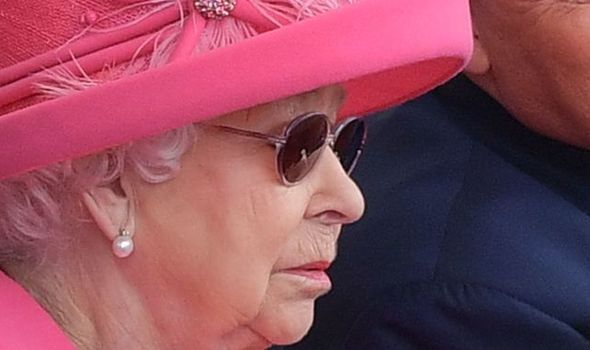 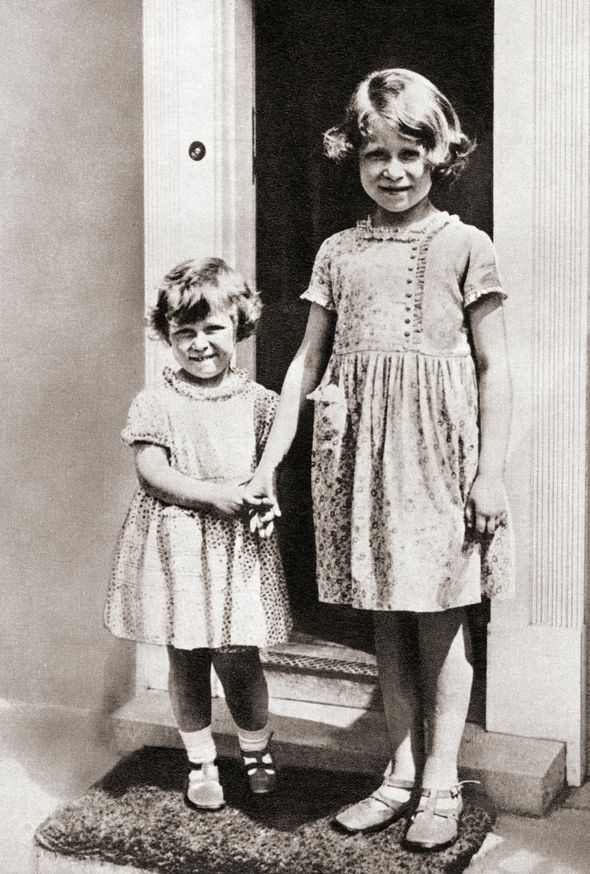 Historian Dr Kate Williams said Margaret’s death shortly before the Queen’s Golden Jubilee had been “cataclysmic” for Her Majesty as she considered the sacrifices her younger sister had made throughout her life to support her and the Crown.

Dr Williams said: “The loss of Margaret was really cataclysmic to the Queen. It was very, very painful.

“The Queen did see that Margaret’s health had been put under strain by what had been denied to her emotionally.

“Margaret didn’t choose to sacrifice all for the Crown because she loved the Crown above all.”

Queen: Expert on whether monarch 'sympathises' with UK public 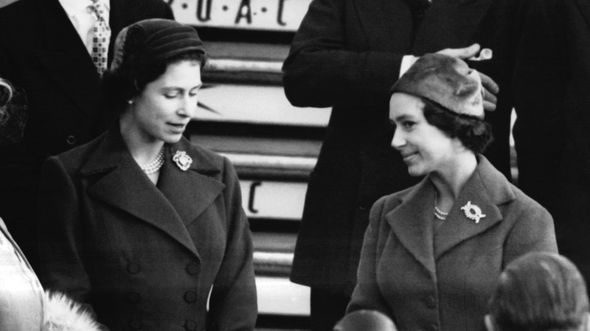 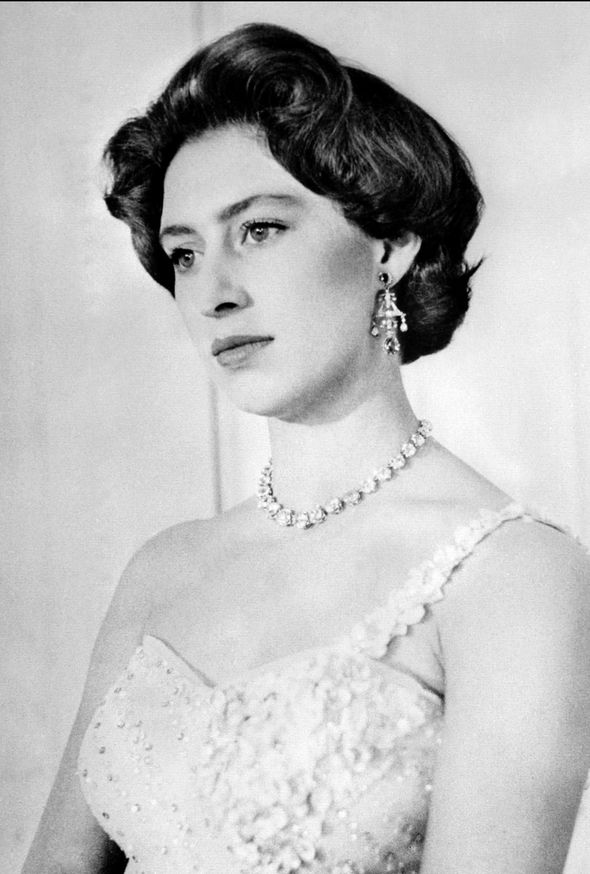 Historian Dr Ed Owens had previously suggested Margaret’s death had had Her Majesty confront the “loneliness” of her position as one of the few people fully capable of understanding the pressure of the role passed away.

Speaking to Channel 5, Dr Owens said: “It’s a very lonely place being sat atop a throne.

“And to have a companion, to have a confidante who you can confide in and to whom you can tell secrets too, and who shares in that life too was extremely important to both women.

Prince Charles forced to settle down over ‘man about town’ reputation [SHOCK]
Royal Family’s ‘secret test’ for potential new members of the monarchy [REVEAL]
‘We do not owe you a living!’ Royal Family told to ‘stop taking’ money [ANGER] 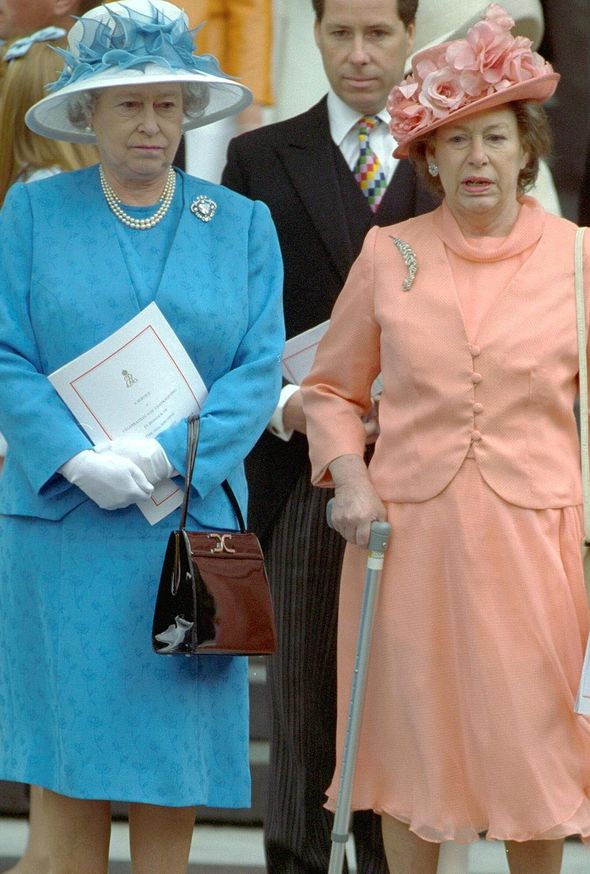 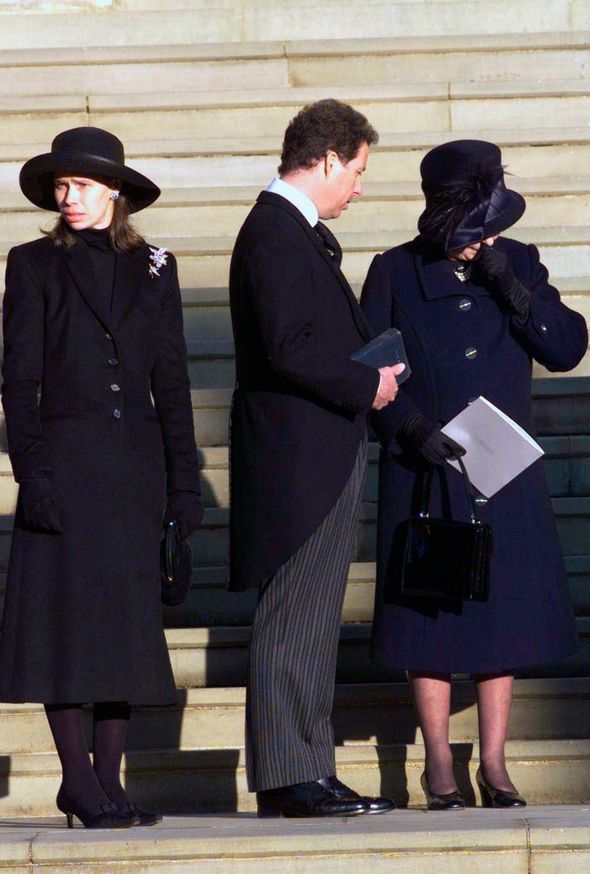 “When we look back at the princesses’ lives together, we could say that Margaret did end up sacrificing quite a lot.

“In some cases, she had given up something that she had wanted to maintain the strength of her sister’s reign.”

Princess Margaret famously gave up the opportunity to marry Group Captain Peter Townsend as she was warned she would have to renounce her titles and Royal Family role had she married the former equerry.

The royal ultimately married Anthony Armstrong-Jones, a photographer with aristocratic links that the Queen later created Earl of Snowdown.

The pair had two children before divorcing in 1978.