Mary Reynolds, 89, became a lookalike of Queen Elizabeth II in 1988 but was first told she looked like the monarch 38 years earlier — when she was 17. Ms Reynolds, who lives in Epping, Essex, has portrayed Her Majesty in television and film on several occasions, most notably in the 1990 comedy film Bullseye with the late Sir Roger Moore, as well as an episode in the 25th anniversary series of Doctor Who in 1988. But now, 34 years since she first impersonated the Queen, Ms Reynolds has decided to quit the job “out of respect” following the death of the monarch.

On Thursday, September 8, Buckingham Palace confirmed that the Queen had died. The statement read: “The Queen died peacefully at Balmoral this afternoon. The King and The Queen Consort will remain at Balmoral this evening and will return to London tomorrow.”

An outpouring of tributes have been made to the late monarch, who reigned over the country and the Commonwealth for over 70 years.

Speaking to the PA news agency, Ms Reynolds noted the “change of an era” and cited it as the reason behind her decision to give up her job.

She explained she felt “lucky” to look like the Queen, but that it is time for her lookalike career to come to an end. 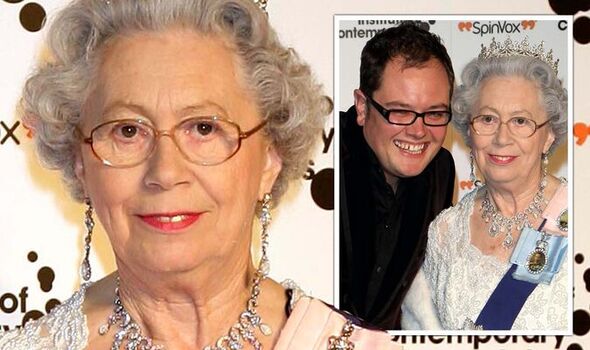 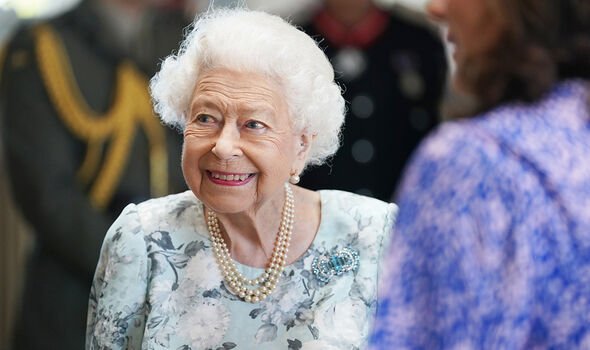 Ms Reynolds said: “It’s been a great privilege to look like her because I think she’s so incredible.

“I mean, it’s a change of an era now, it’s all going to be very weird.

“I was watching the television the day before and felt that there was going to be some bad news, which of course eventually came and it makes you feel very, very, very sad.

“And then you do sort of realise that will be the end as far as I’m concerned… out of respect, I don’t think one should do anything.”

The 89-year-old revealed she had been approached by a Russian television company in the days after the Queen’s death asking her to do an impersonation of the sovereign. 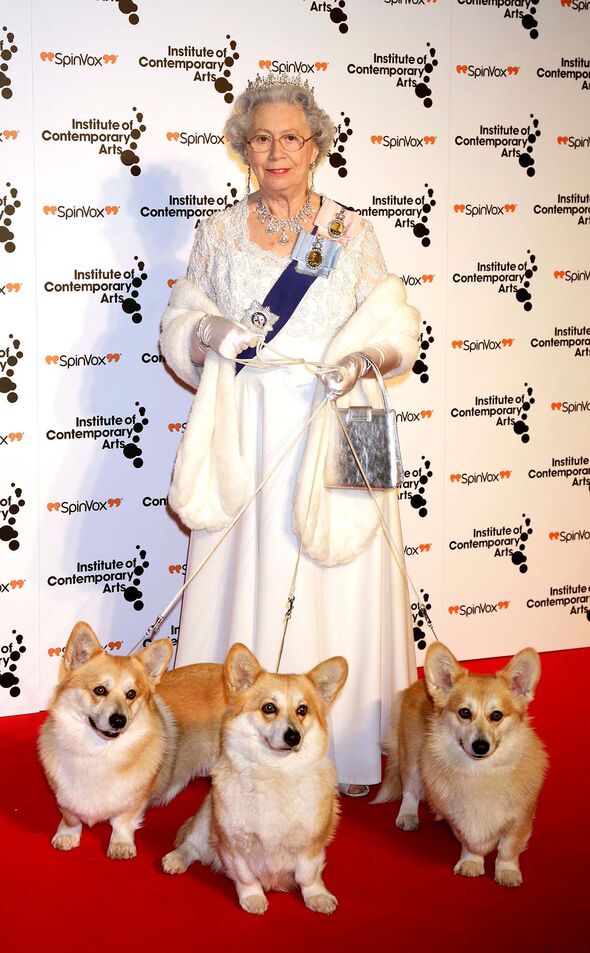 She said: “There was something about a Russian television company wanting to do something with me and they wanted to see me dressed up and I said, the only way I would dress up as the Queen would be in a black dress.”

Ms Reynolds admitted the decision to quit her job was “very sad”, saying she has no need for the boxes of hats she used to wear while impersonating the Queen.

She said: “I’ve just moved home… and I’ve got two boxes full of hats and I’ve just found somewhere to put them and I thought: I’m not really going to need them anymore.

“It makes you feel very sad.” 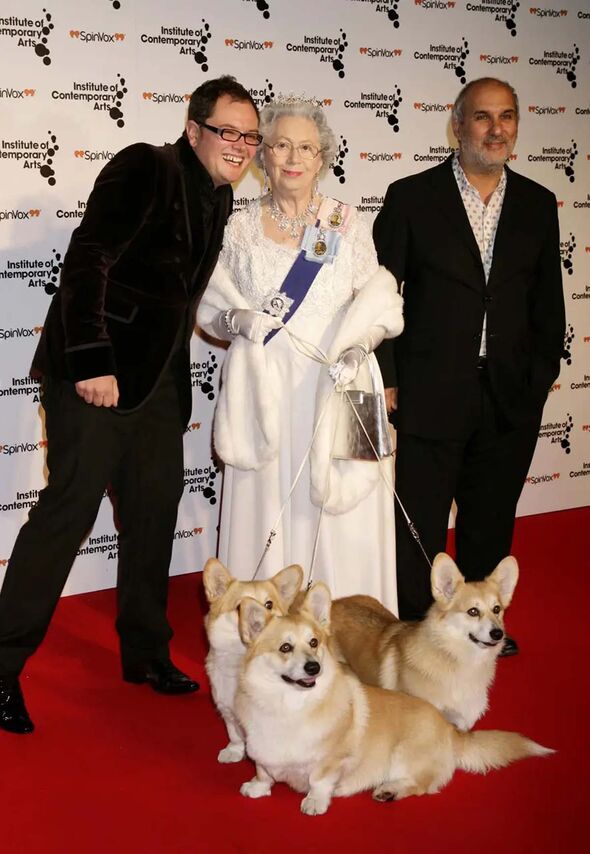 But, she went on to say she will probably keep her outfits of the Queen as “they’ve been part of my life for so long”, confessing she had two separate wardrobes for her normal and royal outfits and would dip into “the Queen’s” closet if she was going “somewhere special”.

During her three-decade-long career, Ms Reynolds was often met with excitement from members of the public.

She recalled: “We went to Uganda for British Airways and Sheraton Hotels and they had a racing event on the shores of Lake Victoria. I was just walking around and an African woman dressed up in her robes was going ‘ooh’ every time she saw me because I was ‘the Queen’.”

While filming for an Indian movie in Greenwich, Ms Reynolds had to be rescued because “there were so many people wanting pictures”. 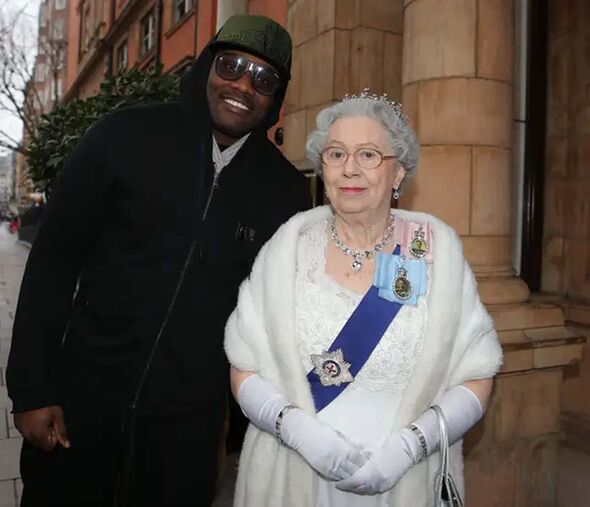 She explained: “I was in the Mall when she got married and I was just off of the Mall for her coronation.

“I slept overnight in the road with my boyfriend, in tents. We got very wet and we got very lucky because one of the buildings there had a radio so we actually heard the whole of the service.

“And as they put the crown on her head, the heavens opened.”

As the UK welcomes its new monarch, Ms Reynolds claims: “There will never be anyone like” the Queen. 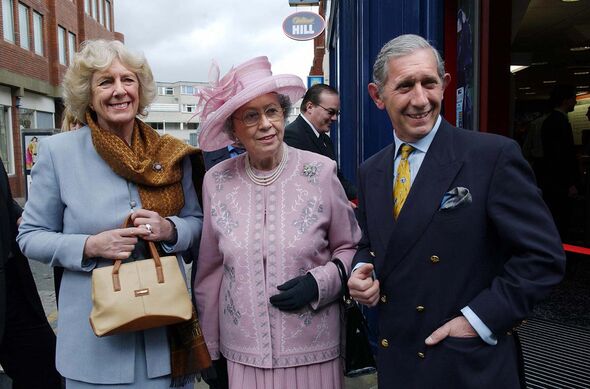