Trained by William Haggas in Newmarket, Desert Hero is declared to run in the Group 3 Solario Stakes at Sandown on Saturday. The Queen was without a runner in this year’s Flat showpiece, won by the Sir Michael Stoute-trained Desert Crown, on the Platinum Jubilee weekend.

The Derby is the one major race that The Queen has not managed to win, and be in no doubt, it is the race she would most like to win.

In her long racing career, The Queen’s horses have finished second, third and fifth in the race, with the top prize just eluding her.

According to the reports, the Solario Stakes race is known for attracting stars of the future, with the winners often going on to have very impressive careers, many running in the Epsom Derby.

The most recent horse to win both the Solario Stakes and the Epsom Derby was Masar in 2018. 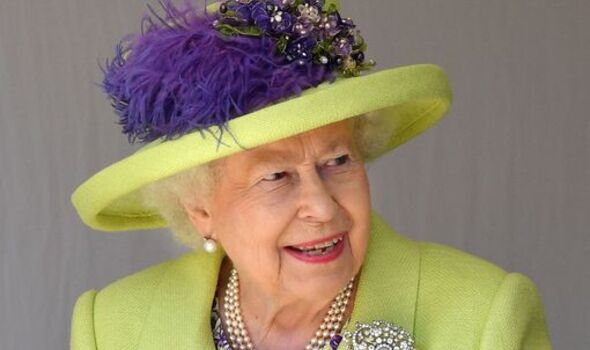 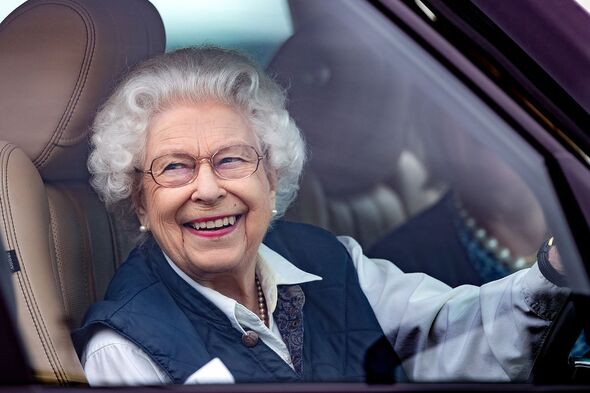 Last year’s Solario winner was Reach For The Moon – a horse owned by The Queen, who for many months was a live Derby hope for Her Majesty.

Desert Hero is currently the 5/2 favourite for Saturday’s race, meaning punters expect the two-year-old colt to put up a good performance.

Last year’s winner, Reach For The Moon, suffered a minor injury over the winter which meant he missed his engagement at the 2022 Derby.

He was for many months the ante post favourite, after putting up an impressive performance in the Group 2 Champagne Stakes at Doncaster following his Solario success. 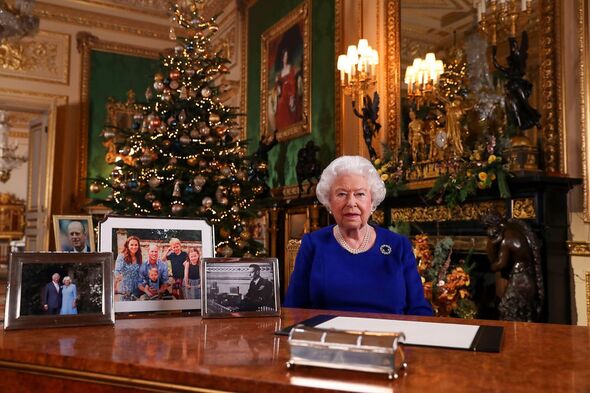 The similarities between Desert Hero and Reach For The Moon do not end there.

Both are sired by Sea The Stars, a Derby winner himself, and a horse considered by many to be the greatest of all time.

So far, he has only raced once in a maiden at Haydock – a race which he won impressively.