The Queen Mother, Elizabeth Bowes-Lyon, was revered in the UK during her life. She naturally played a vital part in raising the Queen, the longest-reigning monarch in British history. Even before she married George VI, the last empress of India regularly undertook royal duties, but she also had a mischievous spell.

The Queen Mother grew up between the Scottish Glamis Castle, St Paul’s Walden Bury and Streatlam Castle in County Durham.

Her father, Lord Glamis, was the heir to the ancient Earldom of Strathmore and Kinghorn, and she was one of ten children.

Elizabeth Lyons bonded with her youngest sibling David, and together her father named them “my two Benjamins”.

They ended up an inseparable pair, and together performed “pranks” from Glamis Castle, according to their website. 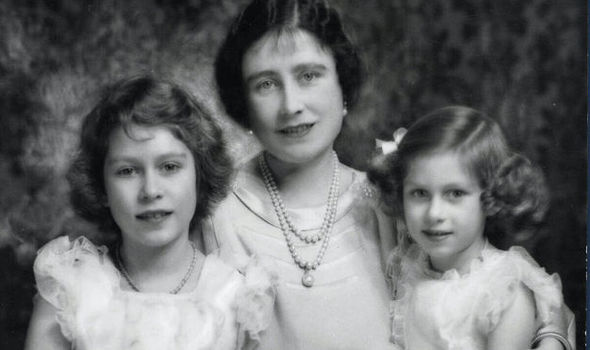 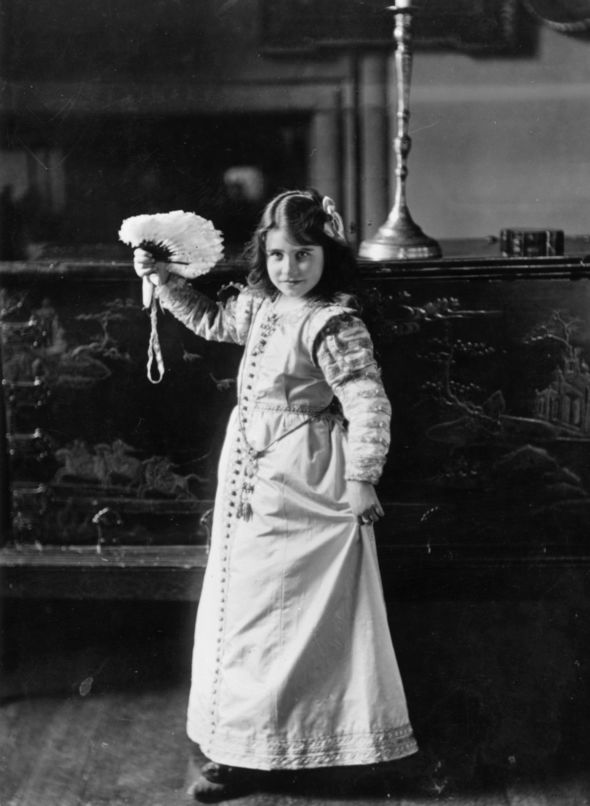 Amongst these pranks was pouring “boiling oil” on visitors.

The castle site states: “Elizabeth and David were full of pranks and mischief.

“Pouring ‘boiling oil’, which was actually icy water, from the ramparts on arriving guests was one such prank.

“Another was the placing of a football under the wheels of the family motorcar so that it would explode and frighten the chauffeur.” 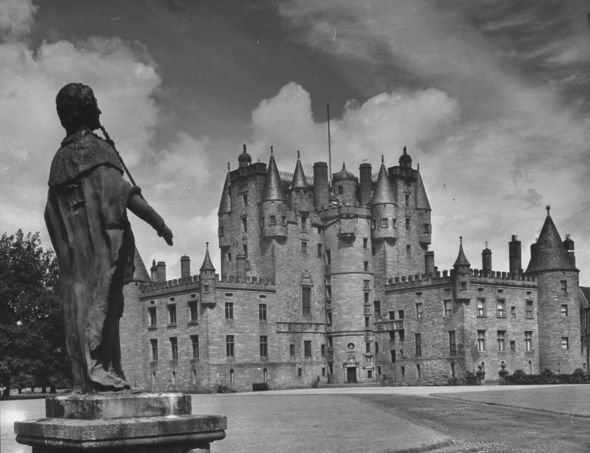 Glamis Castle remained close to the Queen Mother, as she broke centuries of royal tradition later in life as well.

When she gave birth to Princess Margaret, she did so on the property, making the Queen’s younger sister the first royal born in Scotland since 1600.

Charles I, one of the last few Scottish monarchs was the last person born there before her.

As such, Margaret was the first royal born there for more than 300 years. 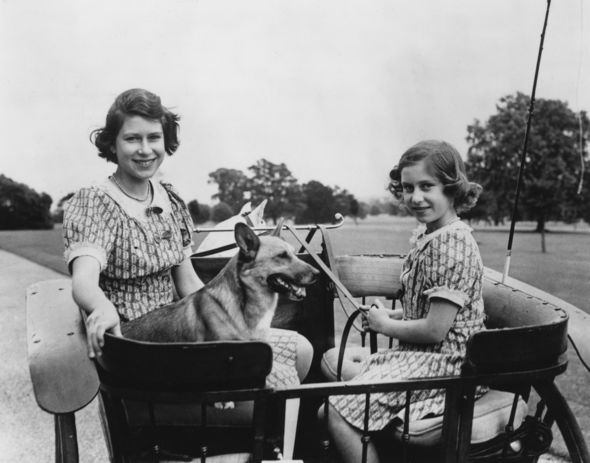 She was also amongst the first of her name, as not long before, the Royal Family had adopted the Windsor house as their own.

Princesses Margaret and Elizabeth were the first heirs born with the name nine and 13 years after the change.

But when war broke out, the German name ruffled the British public amid strong anti-German sentiment.

The feeling compounded when Gotha bombers participated in bombing runs over the city.

One bombing raid destroyed a school in the east end, only intensifying the situation further.

In response, King George V created a letters patent which changed the name to Windsor.

Every heir born after the change has, therefore, taken on the Windsor name.