Meghan made her intervention by video link at an event hosted by When All Women Vote aimed at increasing female turnout. She called for voters to make a “change” adding “if you aren’t going out there and voting, then you’re complicit”.

The Duchess also used her address to hit out at “attempts of voter suppression”.

Senior Democrats have in recent days alleged a plot to reduce turnout by interfering with the United States Postal Service.

President Trump claims postal votes could be used to commit electoral fraud though this has been dismissed as baseless by polling experts.

Taking to Twitter Mr Morgan said: “The Queen must strip the Sussexes of their titles. 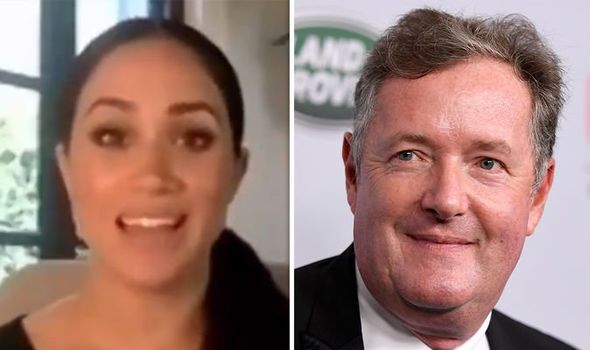 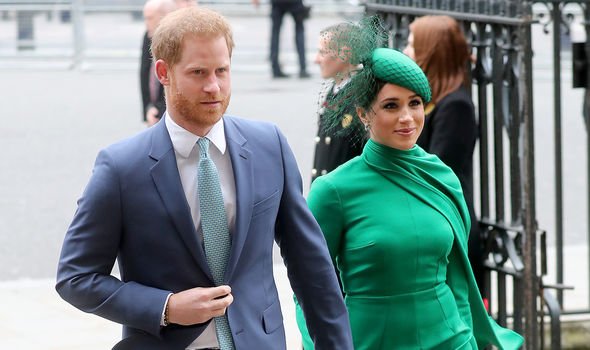 “They can’t remain as royals & spout off about foreign elections in such a brazenly partisan way.”

By convention members of the royal family are expected to remain neutral in elections both in the UK and abroad.

However as Meghan holds American citizenship it is less clear what the protocol should be in this case. 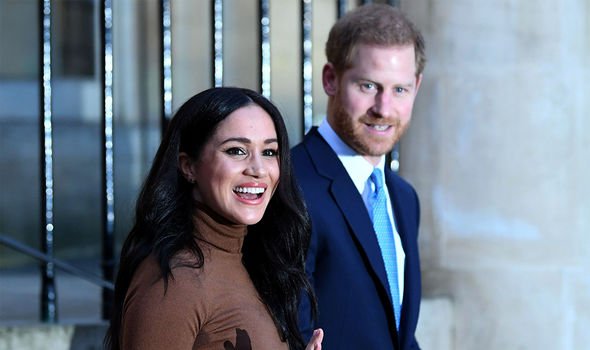 During her address Meghan said: “When I think about voting and why this is so exceptionally important for all of us, I would frame it as, we vote to honour those who came before us and to protect those who will come after us.

“We’re only 75 days away from election day and that is so very close, and yet there’s so much work to be done in that amount of time, because we all know what’s at stake this year.

“And we look at the attempts of voter suppression and what that’s doing, all the more reason we need each of you to be out there supporting each other to understand that this fight is worth fighting and we all have to be out there mobilising to have our voices heard,” she told the event.

“If you aren’t going out there and voting, then you’re complicit. 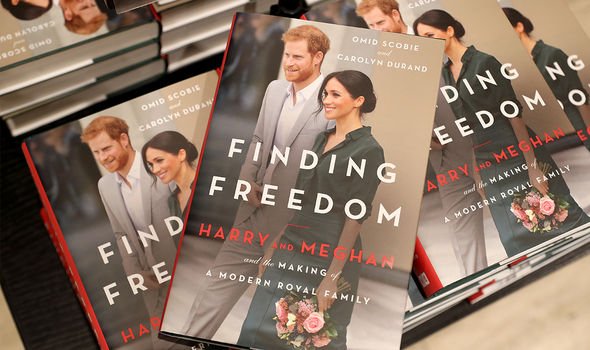 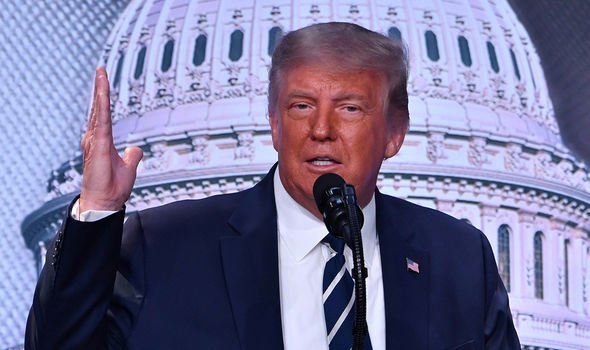 “If you are complacent, you’re complicit.”

On Thursday Joe Biden officially received the Democratic Party nomination to run for president of the United States.

In November he will challenge Republican incumbent Donald Trump for the presidency.

On Friday Mr Biden tweeted: “I give you my word: if you entrust me with the presidency, I will draw on the best of us instead of the worst.

“I will be an ally of the light instead of the darkness, and we will once again be united in our love for America and for each other.”

Meghan and Harry caused a global sensation back in January when they announced their intention to stand down as senior members of the royal family.

The couple vowed to become financially independent and to split their time between North America and Britain. 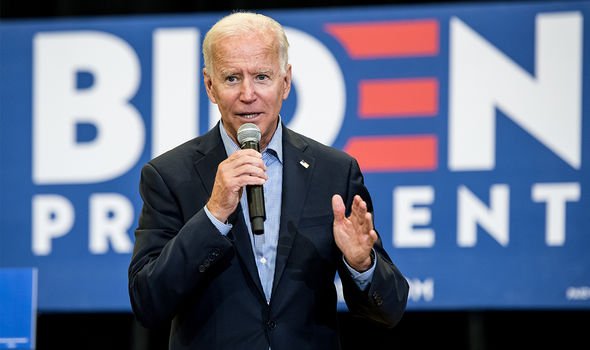 After a brief spell in Canada they moved to Los Angeles, Meghan’s hometown.

Shortly after the city entered lockdown due to the COVID-19 pandemic.

The couple were spotted delivering supplies to vulnerable locals during the shutdown.