The Queen is known for many things – being the stoic face of the nation, the epitome of the British stiff upper lip, a Christmas Day constant, and mother, grandmother and great-grandmother. But one of her dearest childhood friends is opening up about her friend ‘Lillibet’ in a new ITV documentary which lifts the lid on the character of an extraordinary life.

Lady Pamela Hicks, 91, is the daughter of Lord Mountbatten, the uncle of Prince Philip who was slain in an IRA bomb attack in 1979.

She was also one of the Queen’s closest friends as a child, when she was Princess Elizabeth, and by her side as lady-in-waiting as she took the throne.

In the ITV programme, My Years With The Queen, Lady Pamela will reveal some fascinating details about the young ‘Lillibet’ as she reads from her old journals.

Amongst these are hilarious insights into the life of a cheeky young princess. 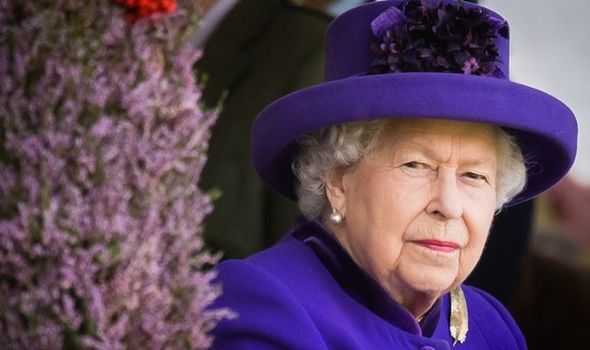 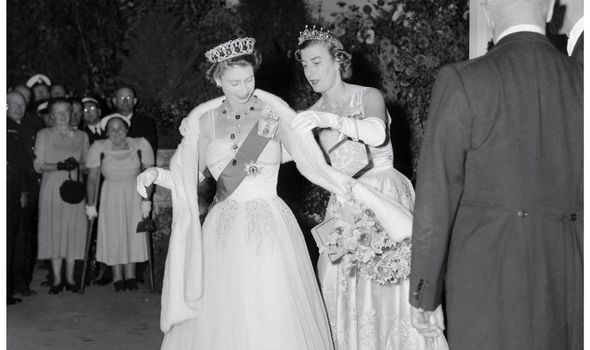 Lady Pamela tells how she hid chocolate in her room to prevent her “greedy” family from getting to them.

She will also tell how the Queen once sent a message to her mother asking why she needed so many new dresses, to which she received a “very tart reply”.

Lady Pamela will also discuss one of the hardest moments of the young Queen’s life – the death of her father and her succession to the throne.

She reads from her diary of the then-Princess and Prince Philip’s trip to Kenya. 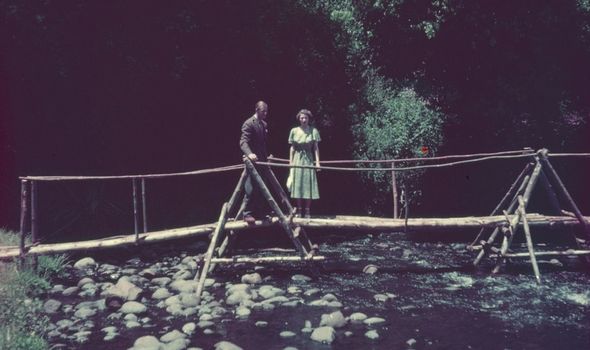 While the royal party were asleep at the Treetops hotel, Kenya’s oldest safari lodge, the King died in England.

Lady Pamela wrote: “She climbed up that ladder as a Princess and then, in the morning, she came down the ladder as Queen. But she didn’t know.”

She will tell how Prince Philip, hearing the news from a “stunned” aide, took his wife for a walk to break the news to her.

Lady Pamela recalls: “You could see the moment she’s been told, the body language.

“She stopped walking and slumped a bit. And one thought, how awful for her.”

A few months later, Lady Pamela was by the Queen’s side as they undertook a gruelling six-month tour of the Commonwealth. 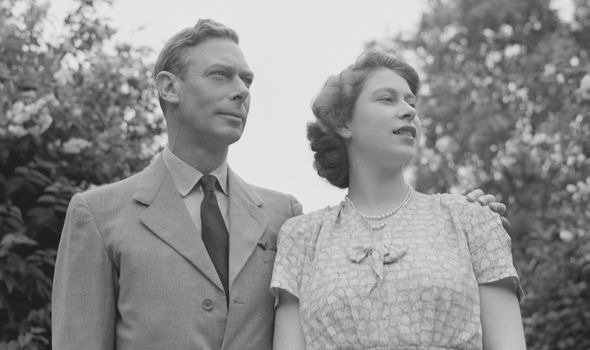 She wrote of their time in Australia: “I sat with Lillibet under a tree, listening to her holding forth about being marooned on a desert island,” she said.

“But she cheered up considerably, when a boatload of trippers appeared shouting whether we had seen the Queen, where is she?

“Lillibet, in slacks, tore down to the beach, pointed to the other side of the island and yelled: ‘She went that-a-way’ and jumped up and down with joy as the boat disappeared around the corner.”

In another telling entry, she wrote: “Philip and Lillibet have to keep waving nearly all day long. 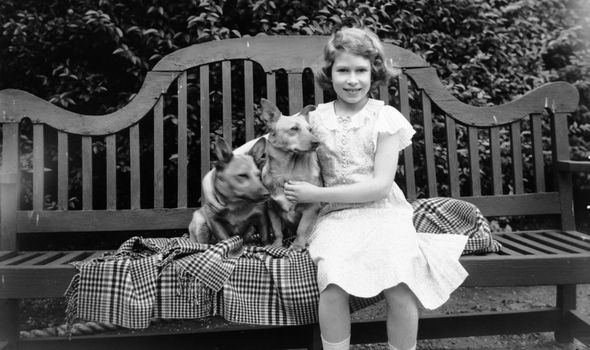 “Sitting still in a car, being yelled at and having to wave is part of the tour that Philip loathes.”

Throughout it all, Lady Pamela clearly has nothing but admiration for the Queen.

She said: “The Queen’s life has been entirely dictated by her sense of duty.

“It’s a word that’s barely used and certainly not understood but duty was good. It gave you a goal.

“She is an amazing person. There’s such inner strength there. And she has just remained like that throughout her life.”

My Years With The Queen will be shown on ITV on April 1 at 9pm.