Queen Elizabeth II held her last face-to-face hearing with Mrs May as Prime Minister on Wednesday. The meeting was as professional as always, but the monarch did say her formal goodbye using poignant words likely to strike a chord in the outgoing Prime Minister’s heart, a courtier told the Daily Mail’s columnist Sebastian Shakespeare. The unnamed source said: “Her Majesty will be sad to see Mrs May step down.

“She is, of course, only her second woman prime minister and the Queen is very respectful of her efforts on behalf of the country.”

The Queen, who like any other member of the Royal Family isn’t allowed to enter the political debate or openly speak about her political views, also mentioned Brexit and Mrs May’s efforts to deliver it with a deal in place during her meeting, the courtier said.

They added: “Her Majesty knows that the premier tried her hardest to secure a Brexit deal and is sympathetic that she was unable to achieve her aims.”

While the Wednesday meeting marked the Queen and Mrs May’s last face-to-face encounter, the outgoing Prime Minister will need to see the monarch once more next week when she officially steps down and recommends her successor. 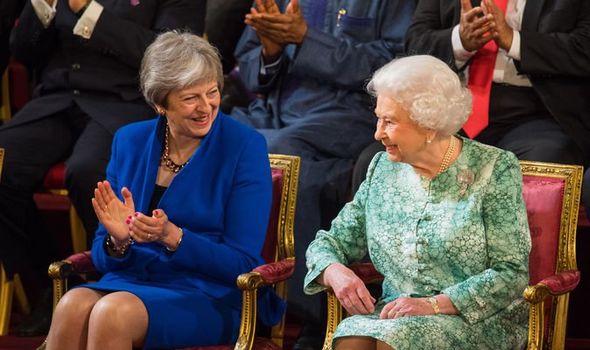 The Queen has seen 13 prime ministers serving under her record-long reign – with Mrs May being the second female leading a Government in the history of the British Parliament.

The Queen is said to have “warmed” to Mrs May, who attended her last private meeting with the Queen wearing her trademark kitten heels, one insider said.

Among the things they have in common, the Queen is believed to appreciate in particular Mrs May’s frugal values and her strong Christian faith. 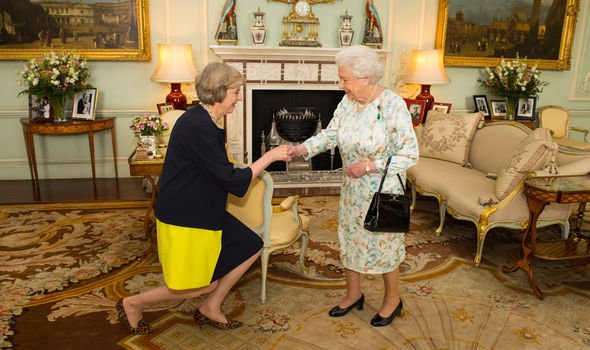 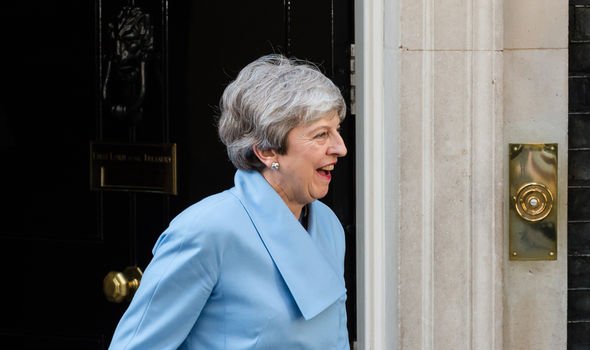 “It will be fascinating to see how she reacts to the next prime minister.”

The next Tory leader will be announced next week, with the 160,000 Conservative Party members eligible to choose between Boris Johnson and Jeremy Hunt to cast their ballot and return it by July 22 at 5pm.

The winner of the contest will likely be greeted by the Queen on the first Tuesday after his victory is announced, according to a royal source.

In order to do so, the Queen has decided to remain in London longer than she usually does in July, pushing back her summer holidays for a couple of weeks. 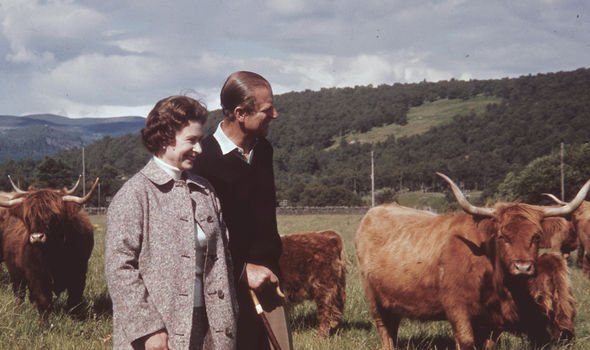 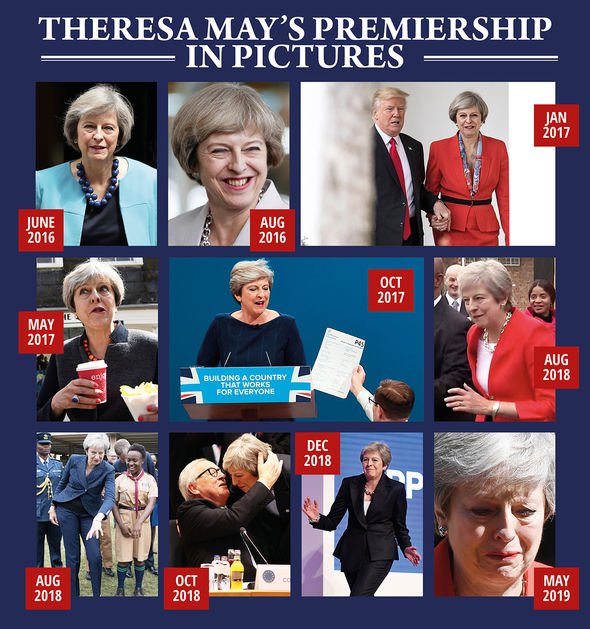 The monarch was due to leave for her Scottish retreat, Balmoral, on Thursday.

They said: “The Queen will not go to Balmoral before meeting her 14th prime minister.

“She does not want to travel 500 miles to the Highlands and back just for the meeting. She will stay at Windsor, so as not to bump into any visitors at the palace, and the new PM will be driven there.”