Andrew has faced overwhelming public fury over the last year after his links to the convicted sex offender Jeffrey Epstein were uncovered. Epstein was arrested for charges relating to the sexual abuse and trafficking of young women and girls last summer, but killed himself in jail before his trial. The disgraced financier’s alleged “madam” Ghislaine Maxwell was then arrested last month on charges related to Epstein’s abuse of young women and girls.

She has pleaded not guilty and was denied bail. She is believed to have been the mutual friend who introduced Andrew to Epstein in around 1999.

Her arrest has therefore renewed interest in the Duke of York, even though he was effectively forced to back out of his public duties last November after a “car-crash” BBC Newsnight interview where he tried to explain his relationship with Epstein.

US authorities have asked Andrew to help with their ongoing investigation into Epstein’s alleged international sex trafficking ring as a witness.

He and his lawyers say they have offered help on three occasions, but claim there has been no response from the US authorities — a statement which has then been disputed by the FBI. 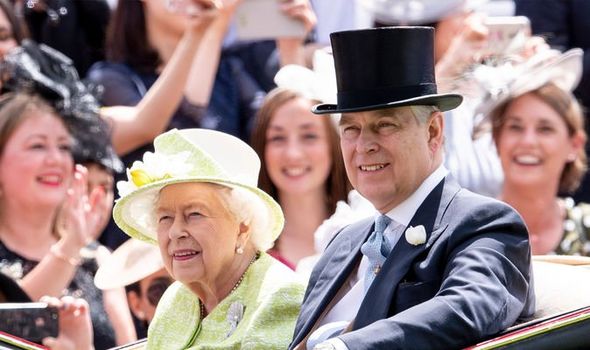 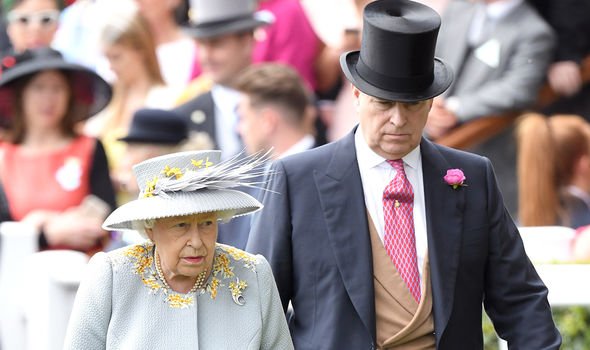 Andrew has consistently denied any knowledge of Epstein’s trafficking ring.

Last week, Westminster Abbey released its official schedule of its bell-ringing days and confirmed that Andrew’s birthday will be marked with the honour in February 2021, which is a traditional honour for senior royals.

The public were shocked when this was announced, because there was backlash last year when Westminster Abbey’s bells rang in celebration of Andrew’s 60th.

Nigel Cawthorne, author of the recently published book ‘Prince Andrew — Epstein and the Palace’ looked at why the Queen may have chosen to allow her third child to have the royal honour again. 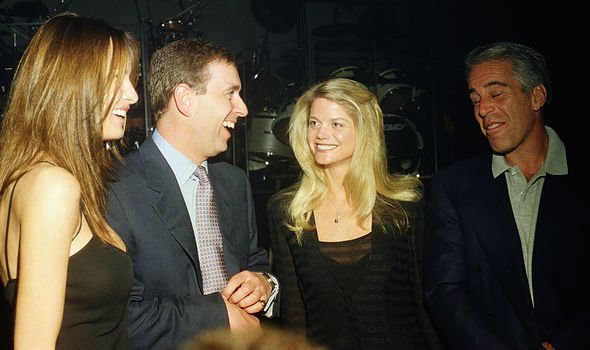 He told Express.co.uk: “There was an enormous uproar at the beginning of the year when the Government requested that local councils celebrate Prince Andrew’s 60th.

“In the end it didn’t happen, though the bells of Westminster Abbey did ring.

“Although the Queen is the supreme governor of the Anglican church, she cannot tell the churches what to do on her own.

“The exception is Westminster Abbey, which falls directly under her responsibility.

“It would be a major sign of displeasure if she failed to ring the bells again for his 61st birthday.” 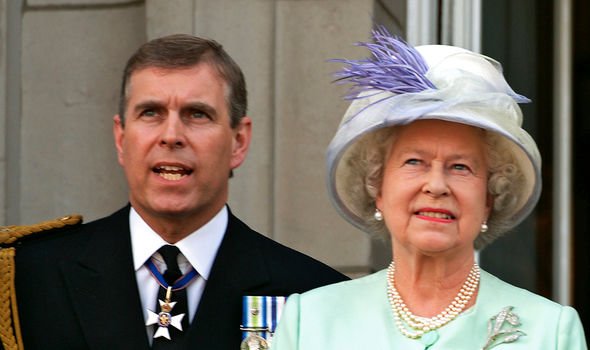 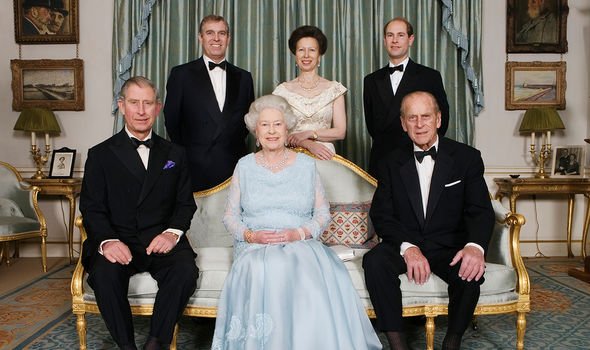 Both Andrew’s PR representatives and the PR team in Buckingham Palace declined to comment on the matter, while Westminster Abbey did not respond.

As of this week, the Abbey’s bell-ringing schedule still shows that it will celebrate Andrew’s birthday on February 19, at 1pm.

Mr Cawthorne continued: “At this moment it is highly unlikely that the Queen will bow to public opinion, however unpopular such a decision would be and even though it would invite the same protestors at Buckingham Palace a few days ago to come out again in force in February in front of the Abbey.”

On Saturday, footage emerged online of a crowd walking in London as part of a ‘Freedom For The Children Global Walk’ protest that was also taking place in Liverpool and Manchester.

The campaigners were videoed shouting “paedophile” outside the gates of Buckingham Palace in a clip that has since been viewed more than three million times on Twitter.

On Facebook, the campaigners explained how they wanted to end child trafficking through their protests.

They wrote in a post: “The purpose of this walk for change is to bring awareness to the current reality of child exploitation within our own communities and around the world.”

A protester commented on Twitter that the crowd “had full police support”.

Some of the signs appeared to condemn Andrew for his relationship with Epstein. The royal has also faced accusations of his own.

Virginia Guiffre, formerly Virginia Roberts, has claimed she was trafficked by Epstein and Ms Maxwell, and had sex with the Duke of York on three occasions in around 2001 when she was just 17 years old.

Buckignham Palace has stated that Andrew “consistently and emphatically denied any sexual contact or relationship with Virginia Roberts” and that he regrets his “ill-judged association” with Epstein.

There is no implication that Andrew is guilty of any wrongdoing.

Nigel Cawthorne’s book, ‘Prince Andrew, Epstein and the Palace’ was published in 2020 by Gibson Square Books Ltd and available here.