The Crown Estate, which manages the Queen’s land and holdings in the UK, has seen income from the project increase from £1.9million in 2011. It has made £122.9million since the project began. The Crown Estate manages the seabed around England, Wales and Northern Ireland. Round Three of the offshore leasing process, which began in 2010, saw the estate identify nine areas suitable for producing wind energy. These were leased to companies such as Scottish Power Renewables to develop the zones.

And six more sites have since been identified for Round Four. They will generate 7GW of wind energy, enough to power six million homes and save 12.5 million tons of CO2 a year.

The Government has committed to ­net-zero emissions by 2050.

“The UK is already the global leader in this technology with the biggest offshore wind farms in the world, the most powerful turbines and the largest global market.

“This has led to major announcements, like the one by GE Renewable Energy that it will be opening up a massive offshore wind turbine blade factory at a former steelworks on Teesside, creating thousands of jobs in a part of the country which really needs levelling up. 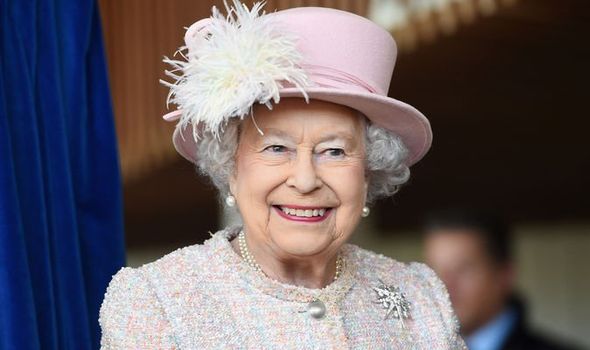 “The Prime Minister has set us a target of quadrupling offshore wind capacity by 2030 to make it the backbone of our modern power system and we’re confident we can achieve this.

“The UK is setting the global agenda on action against climate change.

“We were the first country to commit to a legally binding target of net- zero greenhouse gas emissions by 2050 and others have followed our example. But we can’t reach our net-zero goal without offshore wind – we need to harness the power of big technology which can deliver vast quantities of clean power at scale.

“Offshore wind allows us to do that.”

Huub den Rooijen, director of the Crown Estate’s energy, minerals and infrastructure portfolio, said: “Climate change is the shared challenge of our generation.

“Tackling it requires the whole of society, government and business to rethink our impact and take action.”