Queen made 'frequent' visits to Harry and Meghan at Windsor

Express Royal Correspondent Richard Palmer told Royal Round Up host Pandora Forsyth the Queen was “worried” about the then newly-married royals when they lived in the UK. Amid a media storm and increasingly hostile relations with the British public, the Queen “quite regularly” visited her grandson and Ms Markle “to make sure they were okay”, Mr Palmer claimed. It comes as Prince Harry received fresh criticism for his keynote speech at the UN General Assembly on Monday, and the pair brace for the release of a new Tom Bower biography detailing the couple’s bitter split from the Royal Family.

Mr Palmer said: “I do know that when the Sussex’s were living at Windsor, the Queen was popping in to see them quite regularly.

“She was worried about how unhappy and unsettled they were.

“So, I was told at one point that she was going around to see them to make sure they were okay.”

Ms Forsyth said: “And the fact that they moved as well, now, she can’t exactly pop round for a cup of tea.” 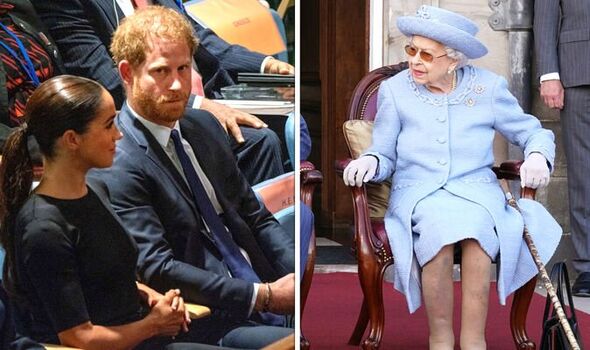 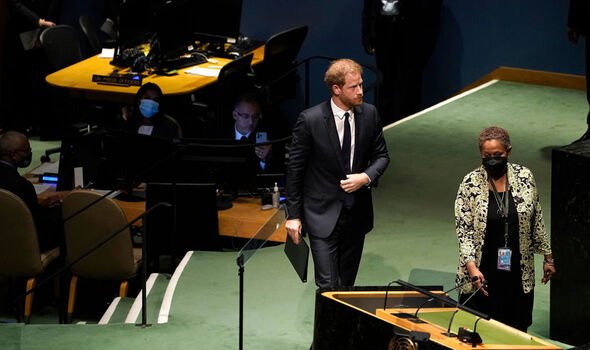 In the latest round of criticism of the Sussex’s, Prince Harry received scorn for speaking out against the US constitution during his speech in New York marking International Nelson Mandela Day.

The British Prince warned of the “rolling back of constitutional rights” in a slight to the Supreme Court over their recent overturning of Roe v Wade.

Earlier on the Royal Round Up, Mr Palmer said the Duke had become a “divisive figure” in the US, and that he and Ms Markle had “got people’s backs up” during the speech.

It comes as biographer Tom Bower prepares to release his new book, entitled Revenge: Meghan, Harry and the war between the Windsors, which looks set to spark a media storm. 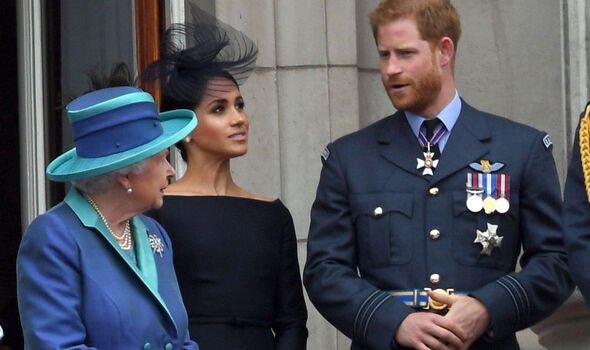 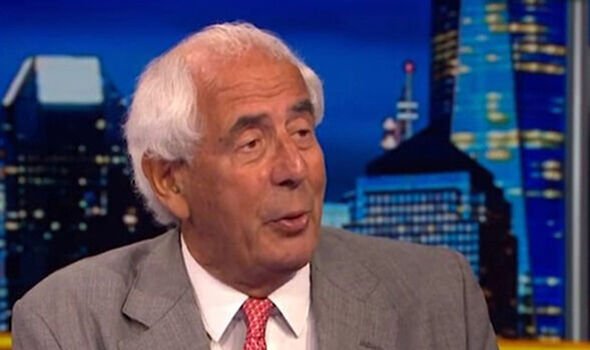 In the biography, one of the Queen’s longest-serving aides is reported to have warned a group of theatre executives that Meghan and Harry’s marriage would “end in tears”.

Lady Hussey, a lady-in-waiting to the Queen since 1960, reportedly made the comment “while discussing the possibility that Meghan might become associated with the National Theatre”.

In the book, Mr Bower wrote: “While discussing the possibility that Meghan might become associated with the National Theatre after the wedding, Hussey became unexpectedly serious about the couple’s future.

She said: “That will all end in tears. Mark my words.”

DON’T MISS: Meghan Markle achieved goal of fame after marrying Prince Harry -claim [INSIGHT]
Royal POLL: Should Lilibet return to UK to avoid being ‘written out’? [POLL]
Meghan, Harry and the Royal Family: Where did it all go wrong? [REPORT] 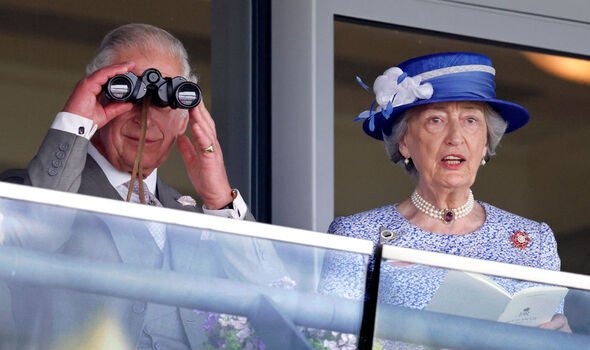 The book claims that Lady Hussey, 83, along with “other close companions of the Queen”, had been enlisted to offer help and advice to the newlyweds.

Lady Hussey reportedly visited the Duchess of Nottingham Cottage to offer support, making her comments all the more shocking.

But Mr Bower’s book alleges that Ms Markle was “insistent” during the visits that she would not be shaped by Buckingham Palace, nor would she allow her thoughts and activities to be dictated by royal life.

The pair eventually left the UK due to the discomfort they were experiencing, moving to California in the summer of 2020.