Queen 'upset' by Tony Blair walking to opening of parliament

During the State Opening of Parliament in 1997, Tony Blair and his wife, Cherie Blair “breached precedence” by walking from Downing Street to Parliament while the Queen arrived in her royal coach. Their decision reportedly “upset” the Queen, who later sent an official complaint letter to the then-Prime Minister from Buckingham Palace. Royal experts discussed the royal breach on a new Channel 4 documentary, The Real Windsors.

The documentary stated that when the Queen attends the State Opening of Parliament, “her presence is to remind politicians that the state is more powerful than they are”.

“Instead of going unintrusively from Downing Street to Paliament, they walked amidst the crowds. 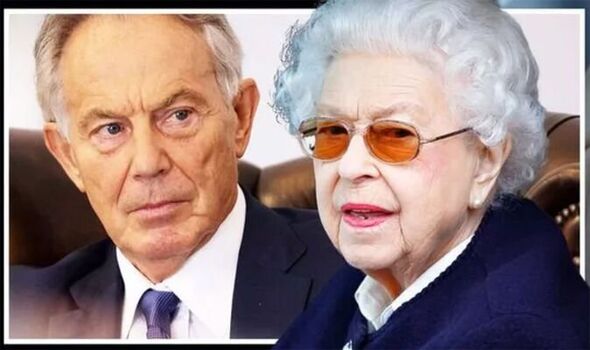 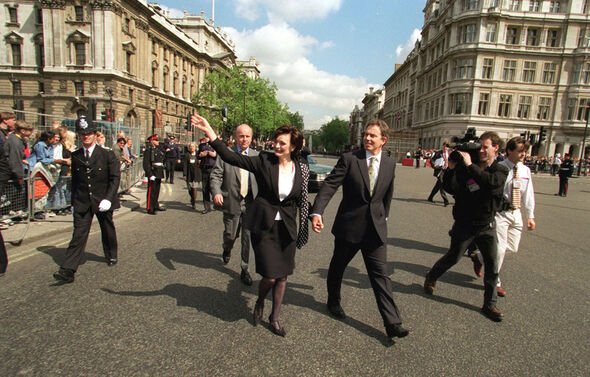 “So the attention wasn’t on the arrival of the Queen, it was on this very ostentatious walk that Blair and his wife [took].”

He added: “There’s no doubt that Blair and Alastair Campbell, his senior advisor, resented this focus on the monarch, they felt it was about them.”

Also speaking in the documentary was Alastair Campbell.

Mr Campbell claimed he “doesn’t even remember a discussion about whether to walk [or] not to walk”.

He added: “I remember it being a nice sunny day, and lots of people out on the streets so they walked, big deal.”

He added: “So much so, that there was a complaint from Buckingham Palace that says ‘Please don’t do that again’, ‘you misunderstand the nature of the occasion'”. 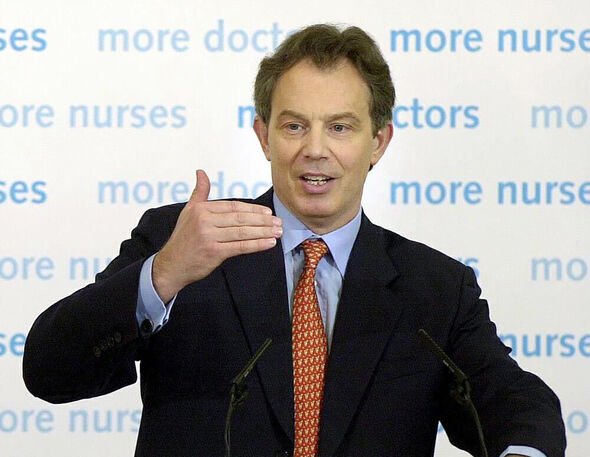 Previous unearthed accounts have claimed that the Queen “didn’t like” Tony Blair for steering away from her approaches.