Queen 'set an example to country' by having kids says expert

Demographer Paul Morland has pointed to the Queen as a potential force to inspire Britain to get on with raising larger families. Dr Morland has spoken out over Britain’s falling birth rate which he believes is storing up demographic problems for the future given the country’s ageing population. The population expert believes the Queen and the Royal Family have a role to play in supporting a pro-natal revival in British society and promoting another baby boom.

Dr Morland told Express.co.uk: “Everyone thought inter war or those who thought about such things that we were now in a permanently low fertility era in Europe and then we have the post-war baby boom and there was the Queen getting married very young and having four children.

“I think there’s probably some extent to which she did set an example to the country, and there was a little bit of a blip, an upward blip in the cohort born around the time of Prince Edward, the announcement of his arrival or the Queen pregnancy which may have had an effect.

“I was born at the end of 1964, which was the biggest ever cohort of births except I think ’47 When there was obviously a lot of catching up from the war.

“Now the Queen’s children, for all their marital problems have each had I think two children so that’s a little above the national average.

JUST IN: Rishi Sunak’s tax offer leaves Tory membership thinking ‘Is that it!?’ 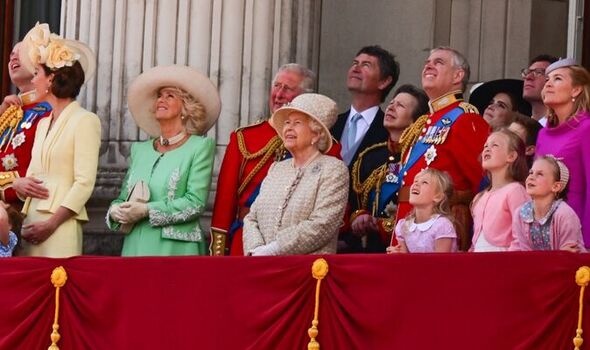 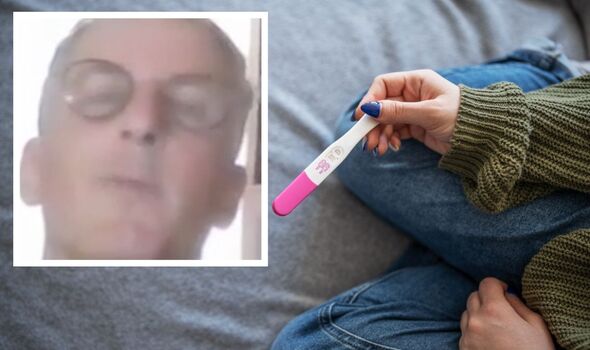 “But then they’re also potentially an example if we want to encourage people to have more children.”

He continued: “I talked about a telegraph from the Queen, everyone was very derisory but actually the fact is I’ve never met anyone who thinks it’s a bad idea that people look who life to 100 should get a certificate from the Queen.

“There may be other ways of doing it, but what I’d like the state to do, possibly with the assistance of the Royal Family if that helps, people like to get honours or whatever, is to give a nod to those people who are producing the next generation, that the rest of us are going to take advantage of.”

Dr Morland has predicted that immigration to the UK will be unable to keep up with job market demands in the future, and believes Britons having larger families is the key to finding a solution.

He told Express.co.uk: “We in Britain have had sub-replacement fertility that is fewer than two children per woman for about 50 years.

“Now it is about one for one, that does not meet our demand for labour and we are short of labour everywhere. 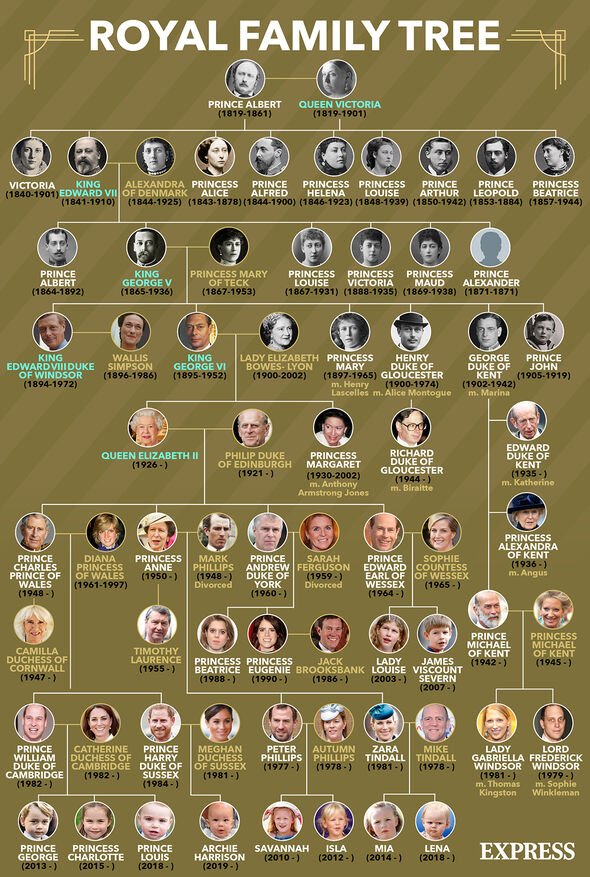 “We saw it with the tanker drivers last autumn, we are seeing it in the airports at the moment, and there are a lot of different reasons.”

“Each of these reasons has an individual story in each of these sectors but there is a more global story within Britain, a bigger story,” continued the demographer.

“Which is if we have twice as many as twenty-somethings as we have we wouldn’t be having these sorts of shortages. Now immigration has been absolutely essential to us and to our economy, we couldn’t do without it.

“We have very high levels of it, but it won’t go on forever because other countries are getting lower fertility like Poland is not going to have a huge number of twenty-year-olds willing to come over here.”