Queen Elizabeth II, 94, has given out numerous titles and honours during her 68-year-long reign. However, the Queen’s generous offers have not always been received with acceptance and thanks, even among members of her very own family. Express.co.uk sums up the six royals who rejected royal titles.

The Queen and Prince Philip’s only daughter Princess Anne rejected a title from her mother when she married Mark Phillips in 1973.

Mr Phillips was offered an Earldom by his mother-in-law, but turned down the generous offers.

The reason behind the decision has never been revealed to the public. 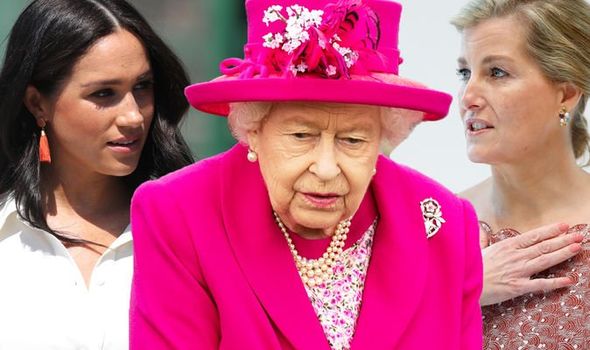 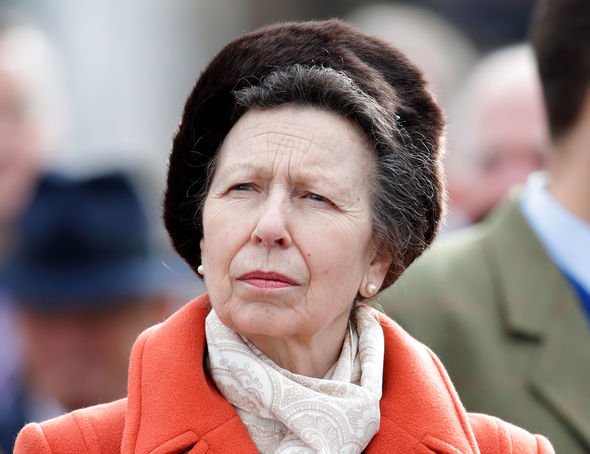 On his wedding day, Prince Edward was created Earl of Wessex by the Queen, while his wife Sophie became the Countess of Wessex.

However, Edward had rejected a dukedom from the Queen, breaking from a tradition whereby sons of the sovereign were created royal dukes.

This is said to be because Edward loved the character Lord Wessex from the film Shakespeare in Love, so his mother humoured him and granted him the title Earl of Wessex.

As a result the Queen, via a Buckingham Palace press release, announced Sophie and Edward’s children Lady Louise Windsor and James, Viscount Severn would be styled as the children of an Earl, rather than as Prince or Princess.

Prince Harry and Meghan Markle stepped down as senior members of the Royal Family this year, in order to gain “financial independence”.

Although the couple will keep their Duke and Duchess of Sussex titles, they will not use their HRH (His or Her Royal Highness) titles.

The couple’s son, Archie Harrison, was also not given a royal title upon birth.

What are the English noble titles?

Queen or King – As sovereign, the King or Queen outranks everyone

Prince or Princess – Given to all children of the sovereign 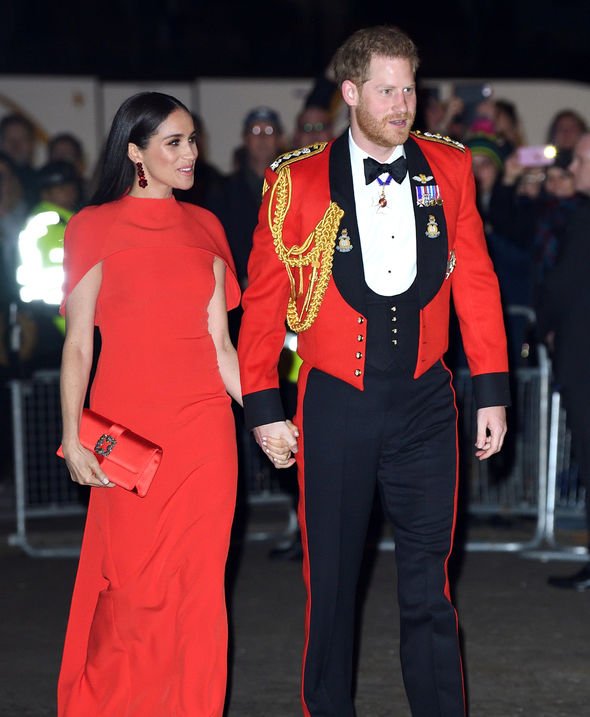 Apart from the monarch and their spouse and children, the titles are: