The Queen will deliver a message to the nation this weekend in response to the coronavirus outbreak impacting the UK. Buckingham Palace announced details of the Queen’s speech on Friday, revealing the pre-recorded address was filmed at Windsor Castle.

Speculation had been growing over whether the Queen would give a speech on the COVID-19 pandemic gripping the world.

The head of state has only spoken three times before during times of trouble.

Speeches were broadcast after the Queen Mother’s death in 2002, ahead of Diana, Princess of Wales’s funeral in 1997 and about the First Gulf War in 1991.

In the speech, the Queen is expected to praise those working on the frontlines against the virus and reassure the nation. 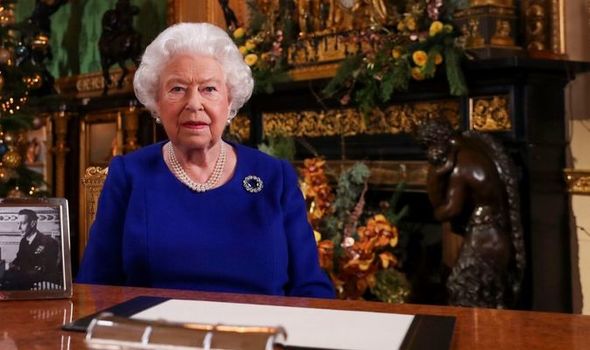 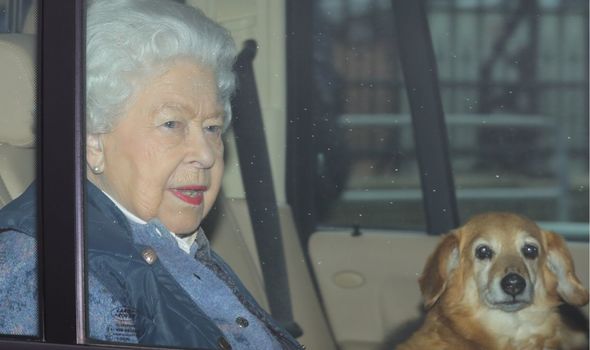 What time is the Queen’s TV speech this weekend?

Buckingham Palace released a statement detailing when the Queen’s speech would be shown.

Buckingham Palace said in a statement: “Her Majesty The Queen has recorded a special broadcast to the United Kingdom and the Commonwealth in relation to the coronavirus outbreak.

“The televised address will be broadcast at 8pm on Sunday 5th April, 2020. 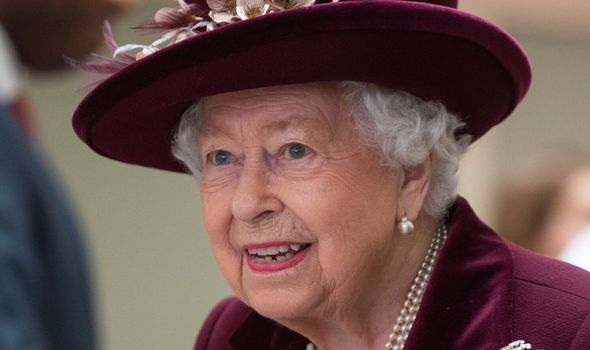 “The address was recorded at Windsor Castle.”

Viewers can tune in at 8pm on BBC One to watch the Queen’s speech.

The Queen and her family have been undertaking some of their royal duties by telephone or video-link.

The Queen’s address will be broadcast on TV, radio and shown on the royal family’s social media channels, Buckingham Palace has said.

The Royal Family have not shied away from reassuring the nation amid the coronavirus outbreak.

Prince Charles, 71, offered his own message of hope to the country earlier this week when he recorded a video after coming out of isolation following a positive test for COVID-19.

Charles said in his words of support: “As a nation, we are faced by a profoundly challenging situation, which we are only too aware threatens the livelihoods, businesses and welfare of millions of our fellow citizens.

“None of us can say when this will end, but end it will. 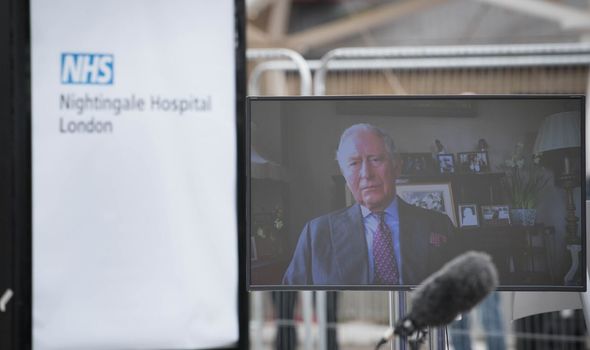 “Until it does, let us all try and live with hope and, with faith in ourselves and each other, look forward to better times to come.”

The Duke and Duchess of Sussex have been issuing messages of support on their Instagram page, urging their followers to look after one another and speak out about their mental health.

Kate, Duchess of Cambridge and Prince William have been keeping in contact with their patronages while isolating in their Anmer Hall residence in Norfolk.

The Cambridges have also praised the NHS for their work against the virus.

Kate and William issued a statement asking for the nation to pull together, writing: “The last few weeks have been anxious and unsettling for everyone.

“We have to take time to support each other and find ways to look after our mental health.

“It is great to see the mental health sector working together with the NHS to help people keep on top of their mental wellbeing.

“By pulling together and taking simple steps each day, we can all be better prepared for the times ahead.”