Prince William is currently second in line to the throne. As Prince Charles’ eldest son, William’s destiny had “been placed upon him” since birth, although the Duke, who recently turned 40, was once “determined to kick his royal role down the road”. As a monarch with 70 years of experience, the Queen’s strategy that she used to prepare William for his future role has been revealed. Speaking to MailPlus, the Daily Mail’s editor-at-large Richard Kay discussed Her Majesty’s strategy for her grandson.

Speaking of William, Mr Kay said: “I remember writing about him [William] when he didn’t want to be addressed as HRH His Royal Highness.

“He went through that long period, in the 20s, where he was determined to kick his royal role down the road”.

He added: “The Queen and Prince Charles, and indeed the country, were very indulgent of him. 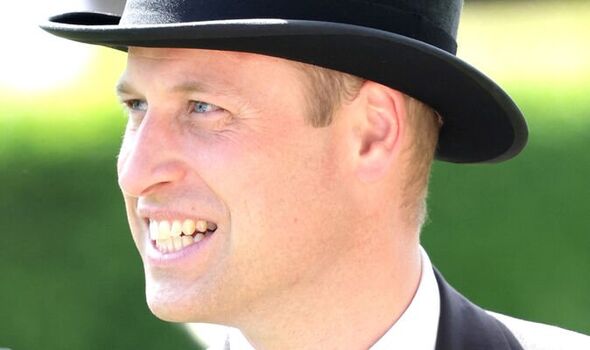 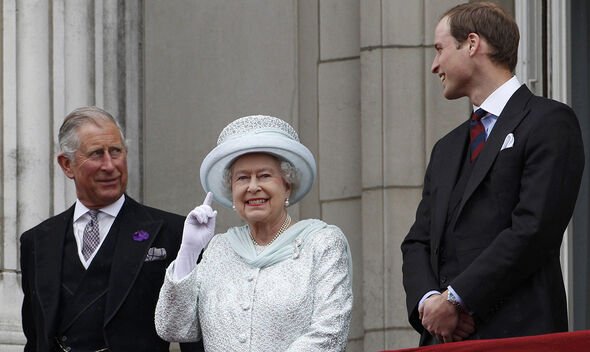 He continued: “You know, he was allowed to settle into married life, family life, and I think that’s worked very well for the benefit of the country in the future.

“He seems remarkably well-adjusted, accommodating the pressures that are upon him as a future king”.

“[He seem] accepting of the demands that the invasion of his privacy, if you like, that are placed upon king”.

Mr Kay said: “[But] also accepting it in a way, I have to say , you contrast with his brother”

The royal expert concluded by saying that its “an interesting development” to see the way William has “matured”.

In recent years, in particular over the past few months, the Duke and Duchess of Cambridge have taken on a more prominent role within The Firm.

Speaking previously to Access Hollywood, commentator Charlie Lankston stated that can also be because they are “very much aware” that William’s takeover is close.

He said that although William is not next in line, they know that they have a “waiting in the wings role”. 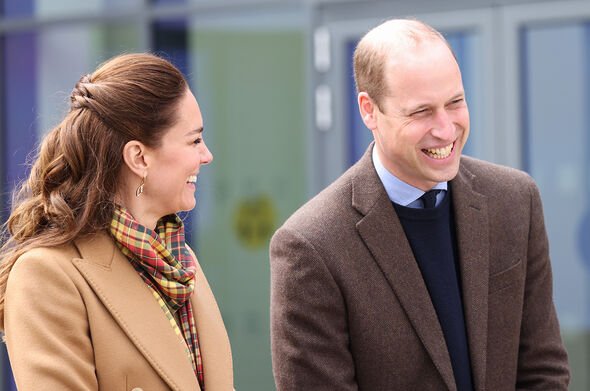 He added: “They are both very much aware that they will be on the throne probably, you know, not too far in the future.”

Angie Best recently appeared on GB News to speak her praises for the Duke and Duchess of Cambridge.

She discussed how she backs the couple to be the next in line to the throne, ahead of Charles and Camilla.